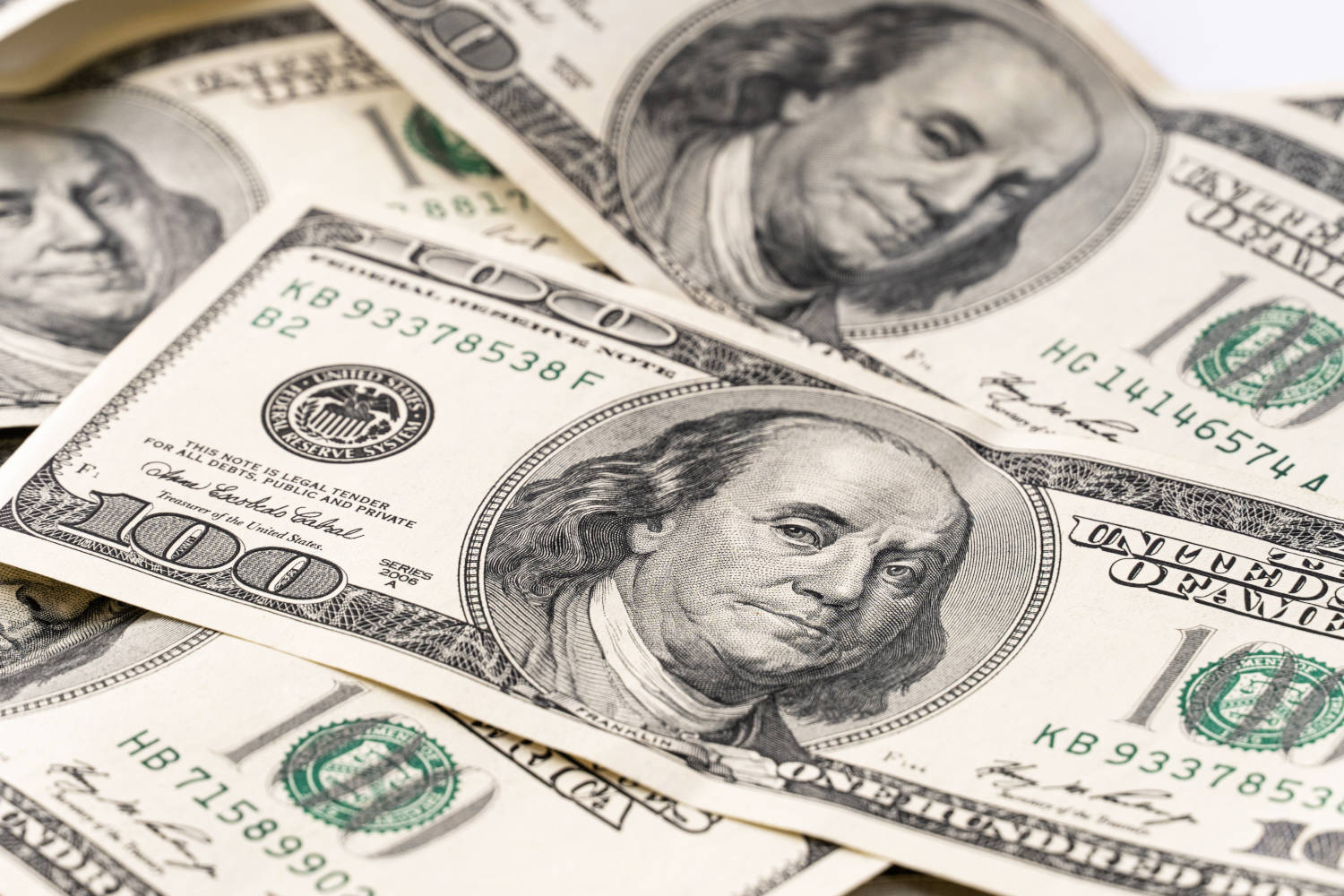 Cryptocurrency firm Paxos is now valued at $2.4 billion after a massive $300 million Series D funding round led by growth capital firm Oak HC/FT, the Paxos said in a press release on 29 April.

According to the announcement, the newly acquired funds will help Paxos hire new team members to scale its operations, increase platform capacity, and invest in innovation. The company will continue its investment in the development of enterprise-grade infrastructure, and further commit to regulation, security, and compliance. The firm’s co-founder and CEO, Charles Cascarilla, said in a statement:

“Demand for our enterprise solutions has accelerated much faster than we could have anticipated. It validates our approach to providing the most innovative and regulated enterprise solutions to replatform the financial system and create the digital economy of the future.”

The $300 million funding round was led by Oak, a growth capital firm focused on fintech, and also saw participation from previous investors such as PayPal, Declaration Partners, Mithril Capital, Senator Investment Group, Liberty City Ventures, WestCap and others. According to the blog post, to date Paxos has raised more than $500 million in funding, with its last Series C round fetching the company around $142 million in December 2020.

Founded in 2012, Paxos has become one of the major industry players to connect traditional investors to the crypto market, and enable its users to tokenize, custody, trade, and settle digital assets. Last week, the firm received a preliminary approval for a bank charter from the U.S. Office of the Comptroller of the Currency, furthering its plans to establish the Paxos National Trust Bank. Earlier in the month, Paxos also applied for a clearing agency registration with the Securities and Exchange Commission (SEC).