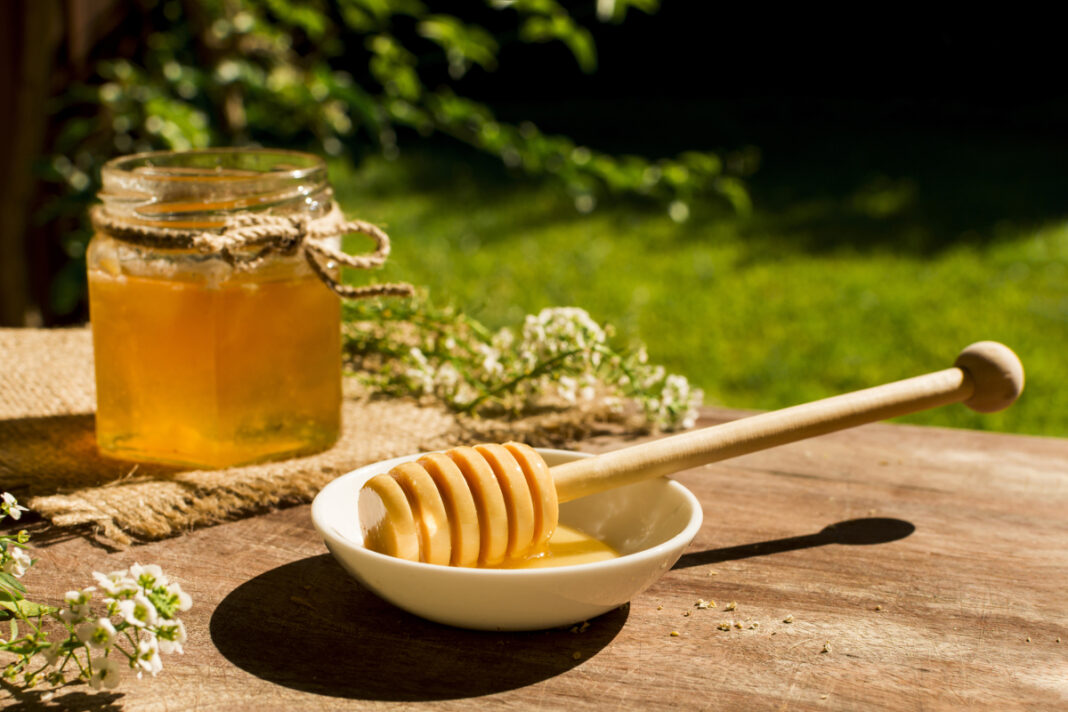 The World Bee Project and tech giant Oracle are developing sustainability assurance blockchain-based system, according to a report by Forbes on July 18.

According to the report, Oracle will use its blockchain framework in combination with the World Bee Project Hive Network to create a label that shows honey is being produced sustainably called “BeeMark”. The Vice President of cloud and innovation at Oracle, John Abel, told Reuters:

“The ‘BeeMark’ label is a monitor that we are using to capture sound, humidity, temperature, the weight of beehives and more. Once this data is captured it will be placed on the blockchain to show that honey hasn’t been changed or corrupted.”

The Hive Network is the result of an already existing one year old partnership between the two firms. The network collects data from interconnected beehives in 30 locations around the world, which is then sent into Oracle’s Cloud. Researchers are then provided with data, extracted using analytics tools such as AI and data visualization, that will let them study the population decline in bees. As John explained to Reuters:

“The World Bee Project posts the data that is collected and researchers from the University of Reading in London, another partner in this project, help inform and implement global actions that contribute to improving biodiversity.”

While Oracle has just partnered with the World Bee Project, another blockchain-based produce tracking initiative, IBM’s Food Trust Network, already has a number of partnerships with large retailers. Despite this, the data collected by Oracle and WBP can potentially have a big impact on our world. John told Reuters:

“The goal moving forward is to work with scientists who can help accelerate all of this research. Right now we are tracking sustainable honey, but this can be applied to any type of food source. Ultimately, this project aims to impact human life while showing the importance of pollination for agriculture and food development.”

Harmony and Chainlink in a Partnership with Big Goals

Bitcoin.com Is Launching a LocalBitcoins Competitor