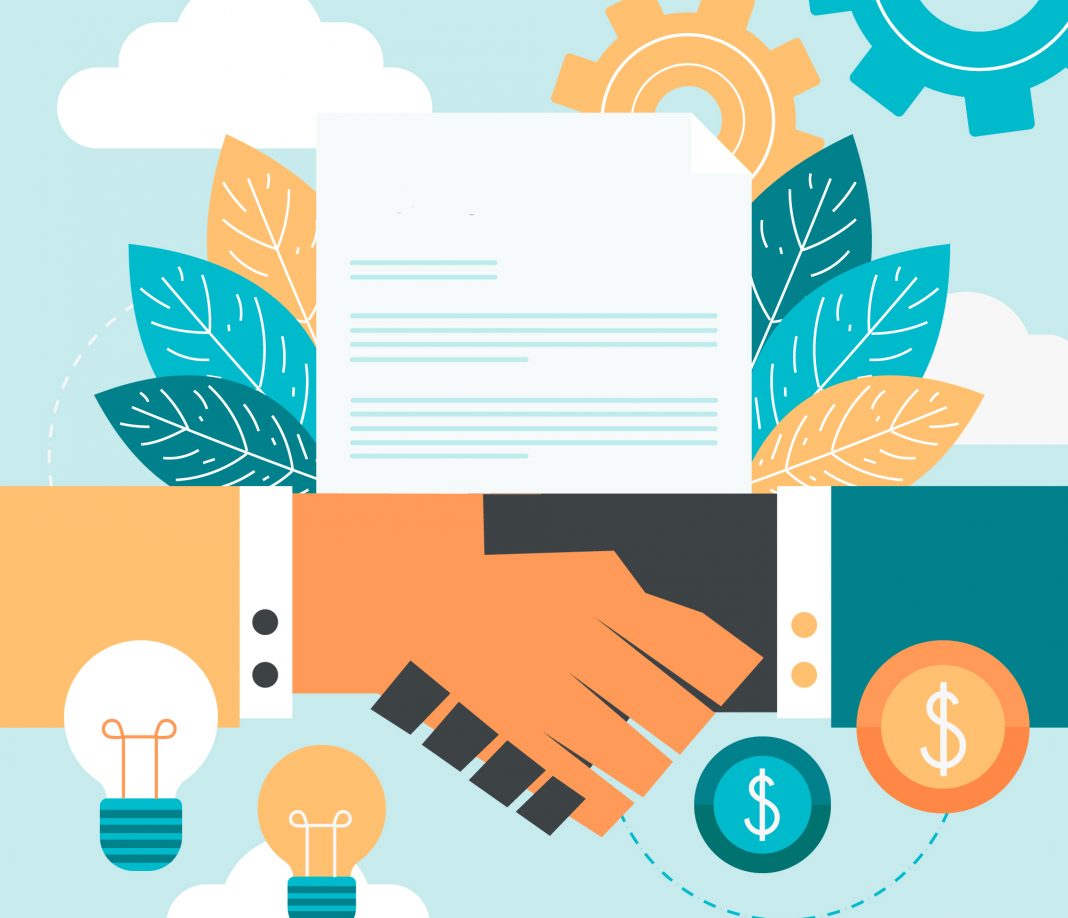 Holders of ZCash as of block 570,000 are now owners of two separate coins – ZCash and the newly–created Ycash. Network splits are hardly a novel phenomenon in the cryptocurrency space – but the lack of spitefulness and excessive hostility between community members during a split is definitely a rare sight.

The creation of the new coin was inspired by the desire to fulfil two main goals – limiting the Founders Reward rate and enabling small-time enthusiasts to secure the network with commodity hardware.

A new nonprofit named the Ycash Foundation will become the recipient of the Founders Reward on the new coin – and the reward rate will be drastically lowered from 20% to a perpetual 5% in order to be consistent with the initially promised 2.1 million coin cap.

In addition, Ycash will be mineable on commodity hardware, following the example of changing the Proof of Work algorithm set by Monero. As a reminder, Bitmain’s Antminer Z11 can mine at a rate of up to 135KSol/s – making it impossible for CPU and GPU miners to compete with it.

While few would disagree with the intentions of the Ycash community to lower its Founders Reward, the ASIC question precedes this network split, and still no definitive answer can be given. The purpose of Proof of Work algorithms is to make Sybil attacks on the network unprofitable, thus securing the ecosystem.

On one hand, allowing ASIC miners to thrive results in a significantly larger hash rate threshold that an attacker would need to reach if he/she is to successfully damage the coin. This way, it also safeguards against botnet-powered Sybil attacks which can be seen as particularly dangerous at a time when large botnets can be hired by malicious actors for less than the price of one ZCash coin.

On the other hand, there is no denying that leaving the network to ASIC miners leaves it at the mercy of one single large hardware producer – Bitmain. Last year’s news about the death of the Chinese giant were largely exaggerated, and the mining chip producer can indeed destroy any Equihash-based cryptocurrency if it decides so.

Furthermore, allowing commodity hardware to be used for profit results in a higher degree of decentralisation. The addition of multiple new actors can in turn help strengthen and expand a community, unlike ASIC mining which is mostly limited to a small number of mining companies buying equipment from Bitmain.

Definitions of “friendly” can vary, but few would argue that the network split initiated by long-time Zcash supporter Howard Loo has not been polluted with the hatred that surrounded other large-scale forks such as the ones that brought Bitcoin Cash and Bitcoin SV into existence, or even the Ethereum versus Ether Classic drama.

Perhaps this can be explained by the fact that no large group of bagholders feels that their portfolios are threatened by the existence of the other branch of the chain. Nobody feels strongly that the initial purpose of the coin has been bastardised by clueless latecomers. No developer was kicked out of the project under suspicious circumstances and nobody argued over the name and trading ticker. Not to mention there’s little money to be made by patent trolls.

Being slightly under the radar helped ZCash and Ycash split in a mature way, with community members from each branch of the fork still united under a common goal. There is minimal animosity – in fact Howard Loo himself stated that he will continue to hold ZCash and that he is “rooting for a future in which both … can achieve widespread adoption”.

The same old toxic personalities on crypto Twitter explained this situation with the “irrelevance” of ZCash. And while the network effect of the coin is far from that of Bitcoin during the day of its split, ZCash is far from irrelevant on a world scale.

While not of the greatest importance for first worlders striving to buy lambos, ZCash has been of utmost importance in troubled regions such as Venezuela where the coin has helped feed thousands in need. The community of the coin has been an example of maturity and determination and it should serve as an example to others going forward.

Uniswap Raises $11 Million In Series A To Build Uniswap V3