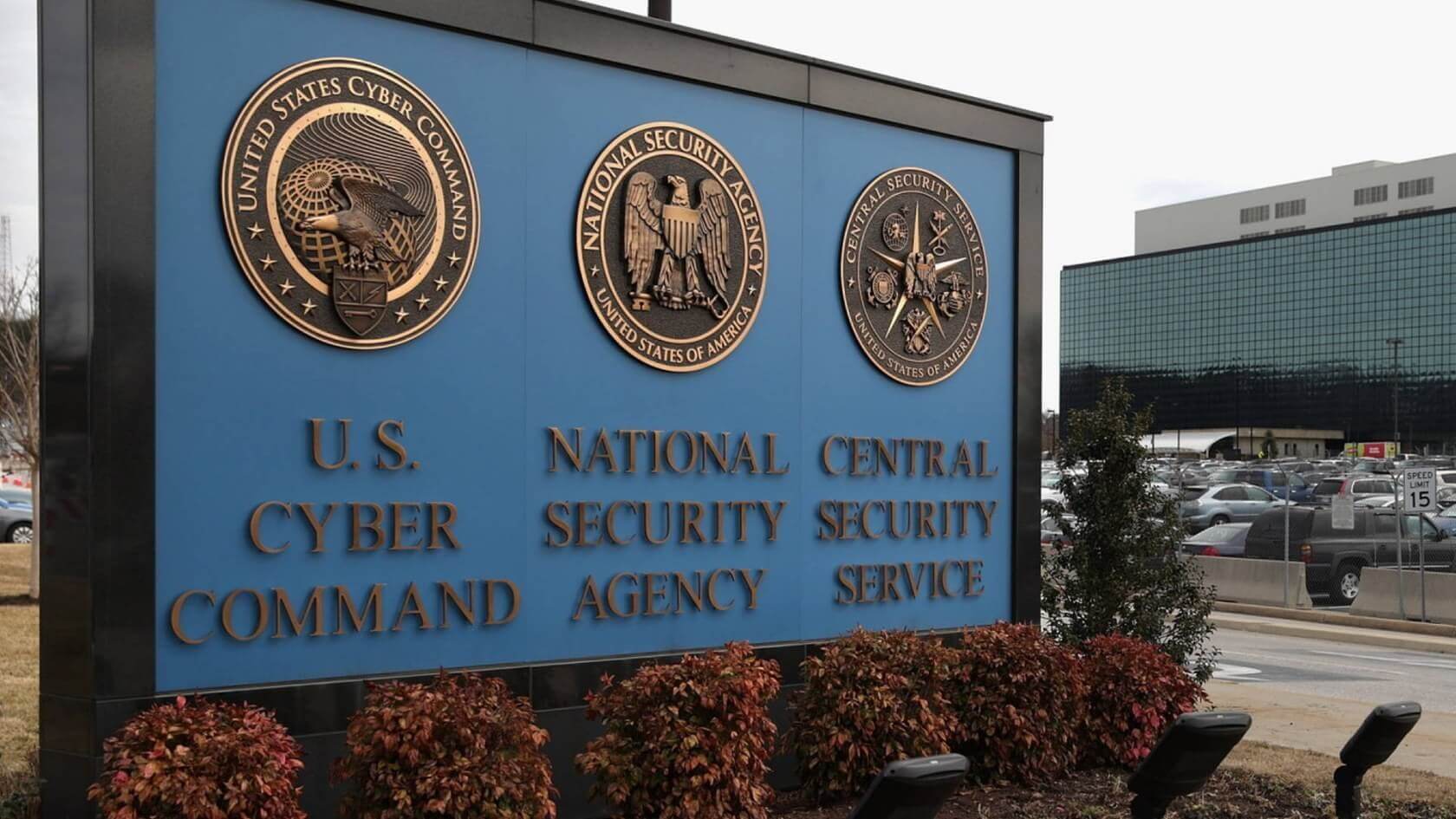 Turton was in attendance at the 10th Annual Billington Cyber Security Summit in Washington D.C., when the director of the NSA’s Cybersecurity Directorate, Anne Neuberger, made the comment.

As far as we know from the classified documents obtained by The Intercept in 2018, which were provided by Edward Snowden, the only activity connected to cryptocurrency that the NSA has been involved with has been the collection of private information on Bitcoin users. Now with quantum computing’s potential to crack the cryptography that underlies how data passes through the internet, the agency seems to be focusing on developing their own quantum-resistant cryptocurrency.

Microsoft News has provided us with more details on Neuberger’s speech, with their report focusing more on the NSA’s battle with ransomeware attacks, and their danger to the 2020 U.S. elections. Neuberger said in her speech:

“Ransomware is really interesting – 4,000 attacks a day over the last number of years. … That is certainly something that would be a key concern for the elections.”

The agency’s Cybersecurity Directorate was announced in late July and is expected to start work on 1 October. It has been charged with “preventing and eradicating threats to National Security Systems and the Defense Industrial Base”.

In her speech, Neuberger singled out North Korea as “creative” in the cybersecurity space, and pointed out their use of cryptocurrency schemes to fund Kim Jong-Un’s regime. As previously reported, the U.N. is suspecting North Korea of stealing around $2 billion through major hacks of banks and cryptocurrency exchanges.

ZGF Architects and Google collaborated on a new Los Angeles office space in what was once the Spruce Goose Hangar. House Tipster