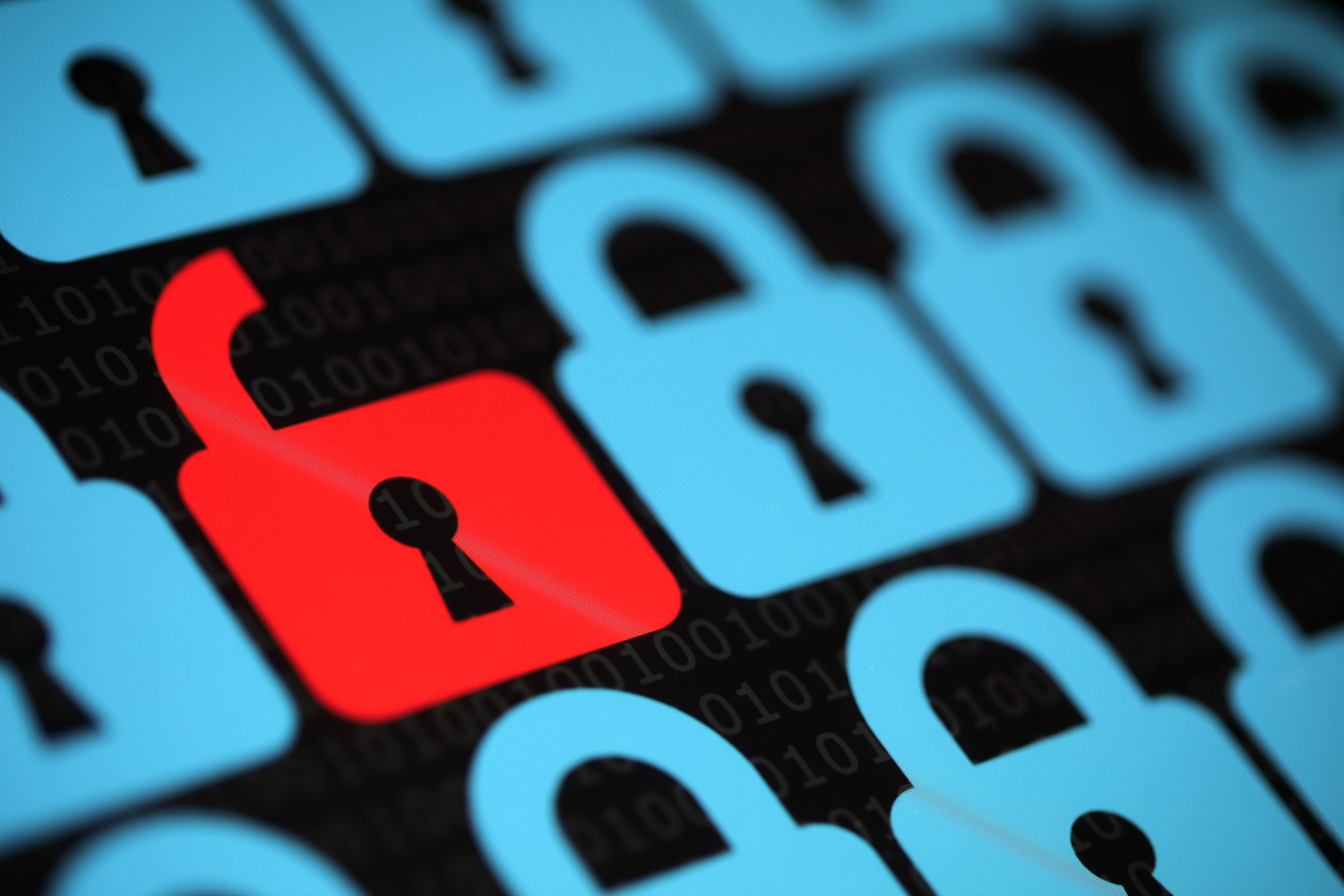 Cross-chain token bridge Nomad has fallen victim to a security exploit, which resulted with attackers draining almost all of the funds from its platform, the team behind the project revealed on 2 August.

Data from decentralized finance (DeFi) tracker DeFi Llama shows that almost all funds were drained from Nomad — the platform had around $190 million prior to the incident — with the token bridge having only $11,000 total value locked (TVL) at the time of writing. The team behind the project said it is currently investigating the incident, adding it believed that not only malicious actors were involved, but white hat hackers as well.

“We have notified law enforcement and are working around the clock to address the situation and provide timely updates. Our goal is to identify the accounts involved and to trace and recover the funds. Nomad is grateful to its many white hat friends who reacted quickly to withdraw and safeguard the funds.”

The Nomad incident is a bit special as it appears it did not involve a single actor or a group, with hundreds of addresses having received tokens from the bridge. The first suspicious transaction was made at 9:32pm UTC, when someone removed 100 WBTC from the bridge. Shortly after, hundreds of transactions systematically drained all digital assets from the platform.

Some in the crypto community have speculated that the exploit was the result of a recent update to one of Nomad’s smart contracts, which made it easy for users to withdraw money from the bridge that did not belong to them. A researcher for crypto investment firm Paradigm noted on Twitter:

“This is why the hack was so chaotic – you didn’t need to know about Solidity or Merkle Trees or anything like that. All you had to do was find a transaction that worked, find/replace the other person’s address with yours, and then re-broadcast it”

The exploit puts Nomad — which marketed itself as more secure than other platforms — in an awkward position, as it had recently closed a $22 million seed round. The funding round saw participation from major crypto entities, such as Coinbase Ventures, OpenSea, Polygon, Crypto.com, and others.