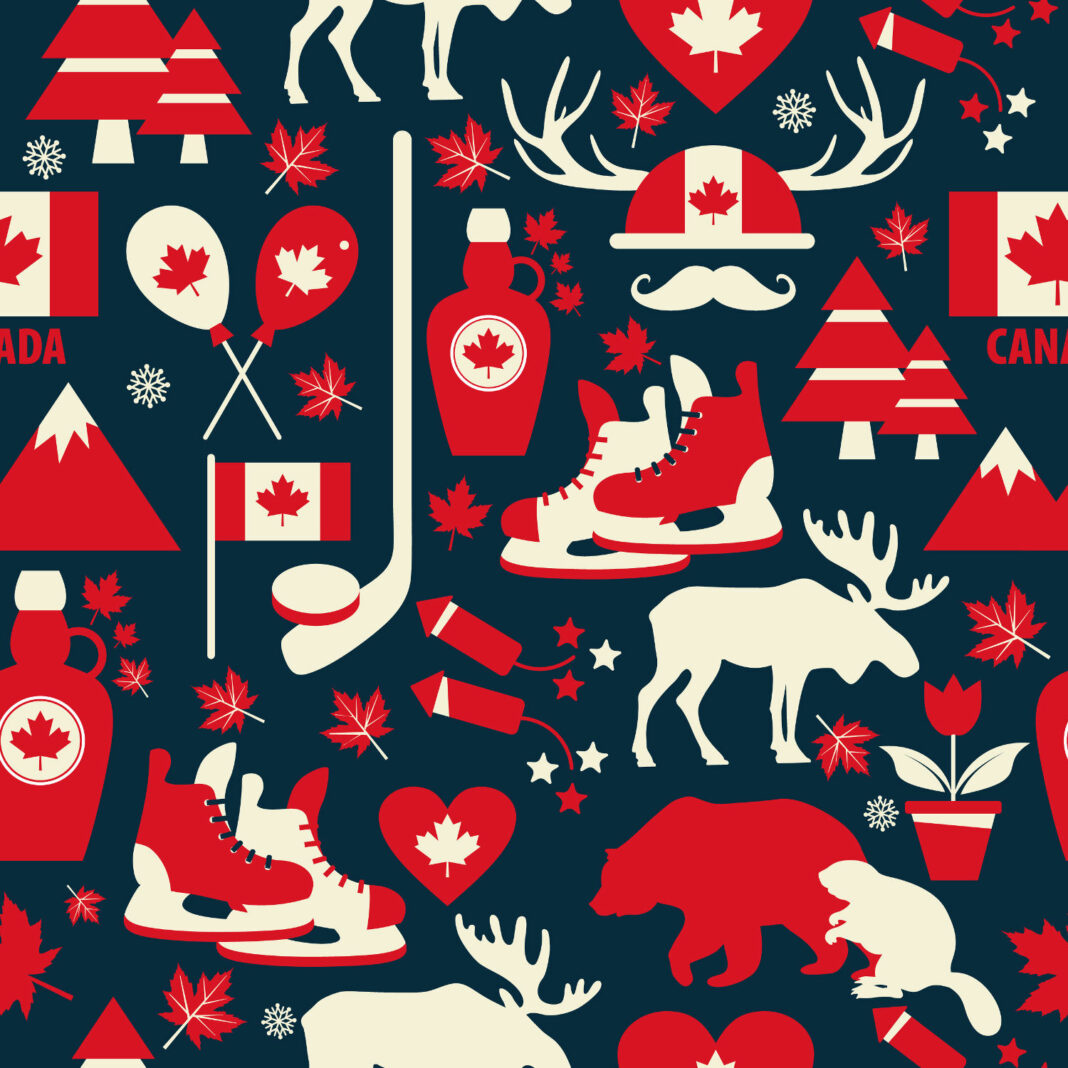 The Canadian Securities Administrators (CSA), the country’s top financial watchdog, has issued a notice to provide guidance on which cryptocurrency exchanges fall under the country’s derivatives law.

According to the “Guidance on the Application of Securities Legislation to Entities Facilitating the Trading of Crypto Assets”, published on 16 January, exchanges that offer custody for its users’ assets could be subject to the securities legislation.

The notice basically draws a line between exchanges that can provide an “immediate” delivery of crypto assets, and those that hold the crypto assets until later requests are made.

Exchanges on which the underlying crypto asset is not a security or derivative, and which can deliver crypto assets to the user immediately, will be exempt from the securities laws.

Even though the CSA has not specified what is the timeframe of delivery for exchanges to qualify for the exemption, it has said that platforms that provide their users with a contractual right or claim to a crypto asset, and do not transfer it immediately to a user, will fall under the derivatives laws.

“Potentially, there will be ongoing reliance and dependence of the user on the Platform until the transfer to a user-controlled wallet is made. Until then, the user would not have ownership, possession and control of the crypto assets without reliance on the Platform. The user would be subject to ongoing exposure to insolvency risk (credit risk), fraud risk, performance risk and proficiency risk on the part of Platform.”

The CSA’s push for consumer protection is not surprising, considering that two major exchange scandals hit the country in the past year. First was Quadriga exchange, the users of which were unable to withdraw more than $190 million worth of funds after its founder, Gerald Cotten died mysteriously in 2018.

The founder’s widow entered into a voluntary settlement agreement last October, which would see her transfer over $9 million in assets to Ernst & Young Canada, the court-appointed monitor for the now-defunct crypto exchange.

Last November, the British Columbia Securities Commission seized the Einstein exchange after its users were unable to gain access to their funds.

Accountancy firm Grant Thornton, which was appointed to seize Einstein’s assets and return the missing funds to its clients, later said that out of the allegedly missing $12 million, only $15,000 in cryptocurrency assets and $30,000 in cash remained in the company.

Read more
Cryptocurrency mining rigs stacked next to one another. Cointelegraph