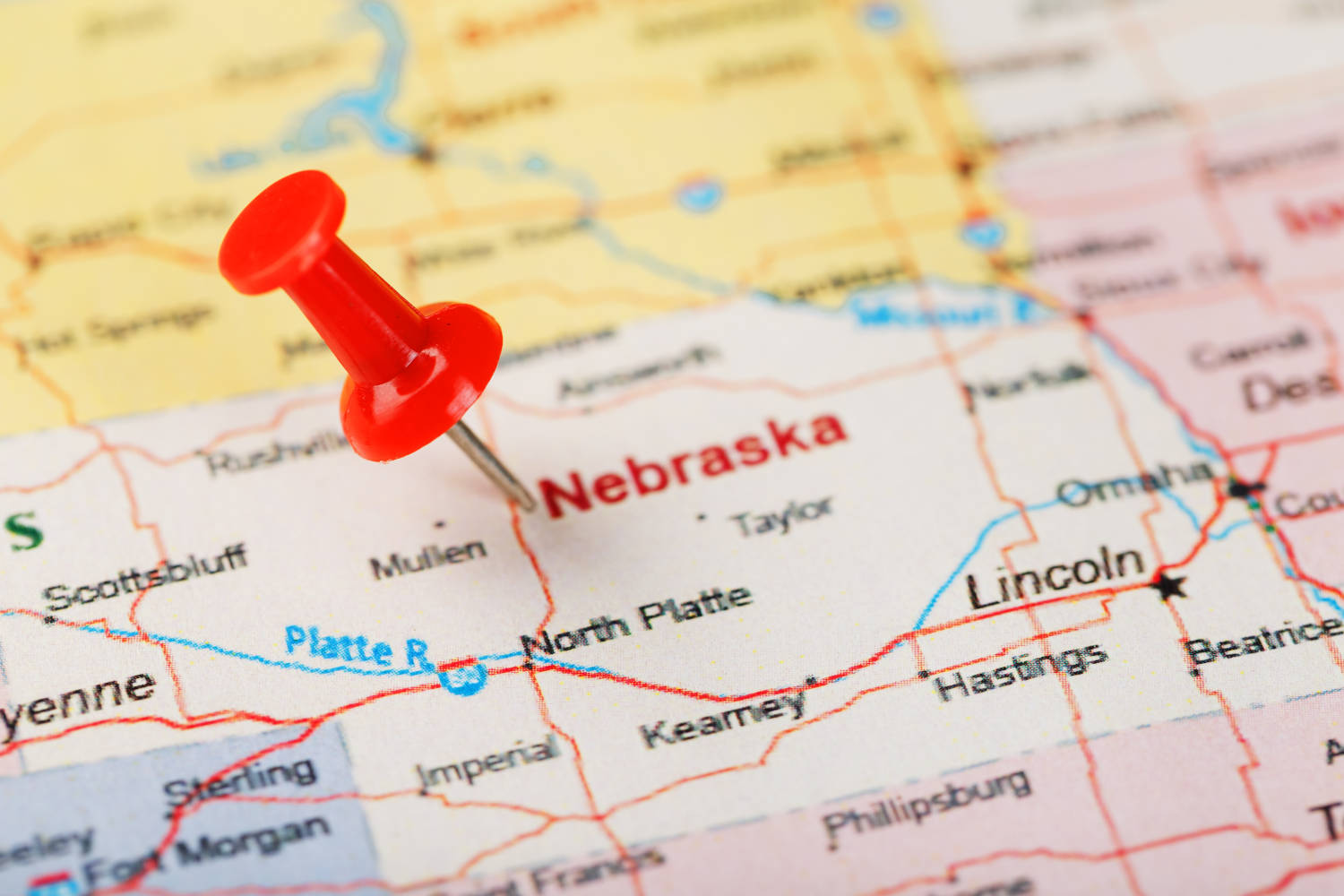 A bill co-authored by crypto firm Telcoin has been signed into law in Nebraska, enabling banks to facilitate cryptocurrency transactions in the state, Telcoin said in a press release on 26 May.

According to the announcement, Legislative Bill 649 — also known as the Nebraska Financial Innovation Act — was one of the first initiatives undertaken by senator Mike Flood, who first proposed the bill back in January. Now that its been signed into law, the legislation will create a new state banking charter for digital asset depository institutions. The CEO of Telcoin, Paul Neuner, said in a statement:

“At its heart, this new charter represents an alternative type of bank that does not have the right to loan your money to somebody else. Institutions under this new charter will use blockchain technology to empower users to self-custody digital assets and put their money to work for their own benefit.”

Under the Nebraska Financial Innovation Act , financial institutions will now be able to operate digital asset depositories, for which the state will provide “charter, operation, supervision, and regulation”. First put to vote on 10 May, the bill has seen an overwhelming support from Nebraska lawmakers, with it passing this week’s final vote with 46 to 2.

The bill was co-authored by blockchain-based firm Telcoin, which is aligned with the telecom and mobile money industries, as it was looking to expand its digital asset-backed financial services to the U.S.. Senator Flood welcomed the company to Nebraska by saying that the “new charter sends the right message that Nebraska is open for business in this exciting new space”.

The Nebraska Financial Innovation Act makes the state the second in the U.S. to allow banks to offer their clients access to cryptocurrency services. The first state was Wyoming, which back in September 2020 approved Kraken’s application for a Special Purpose Depository Institution (SPDI), allowing the crypto exchange to create the first U.S.-based crypto bank.