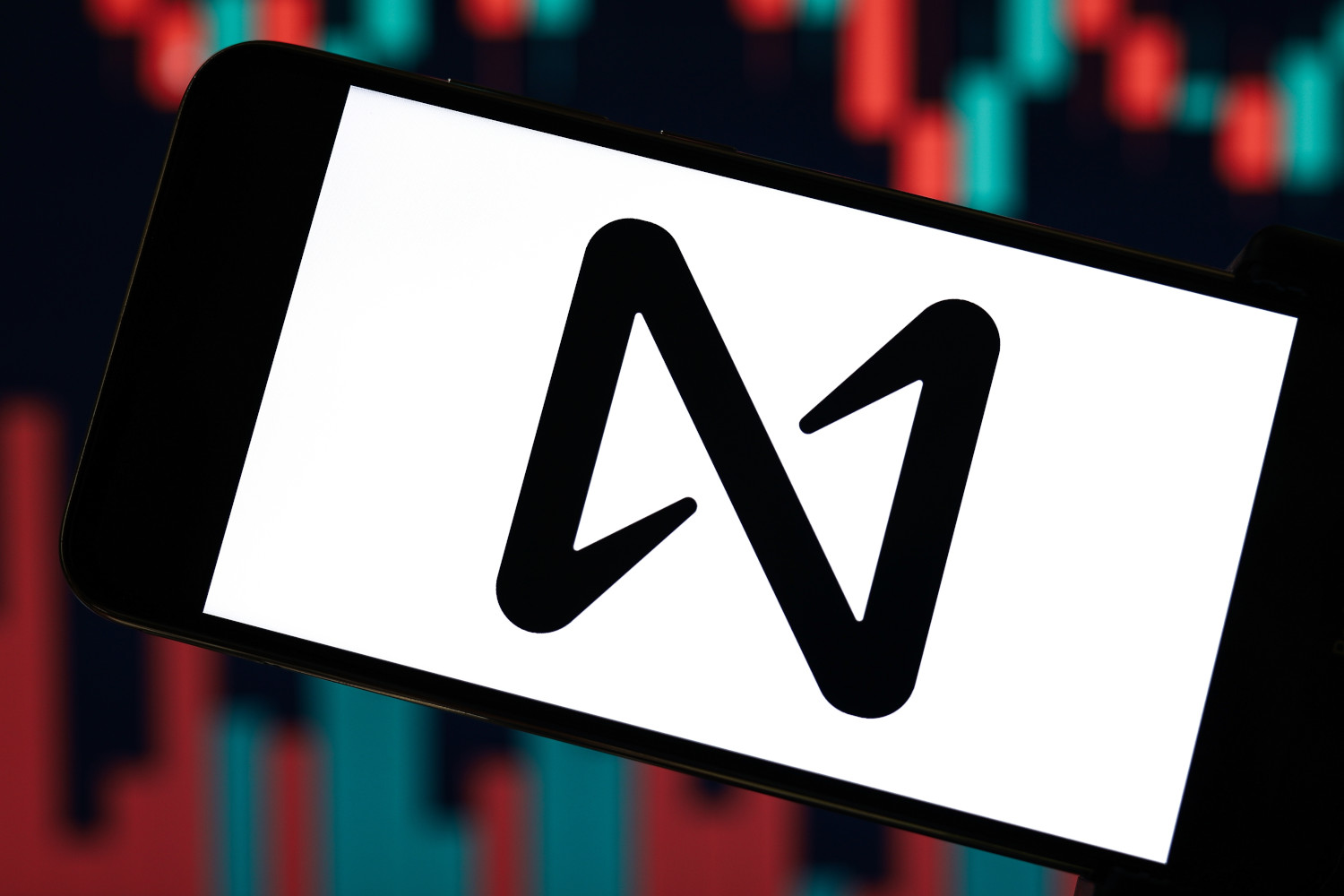 The Near Foundation has recommended the winding down of the USN stablecoin, and set aside a $40 million fund to replenish its collateral reserve deficit, the foundation said in a blog post on 24 October.

According to the announcement, the “USN Protection Programme” was created shortly after Decentral Bank (DCB), the issuer of the algorithmic stablecoin, warned the Near Foundation that USN had become undercollateralized. The $40 million fund will be used to replenish the collateral deficit of the stablecoin and avoid a situation similar to the TerraUSD (UST) collapse. The Near Foundation has also recommended that DCB winds down the stablecoin, writing:

“The NEAR Foundation’s purpose is to support the NEAR ecosystem and its users. In order to safeguard users and to facilitate the orderly winding down of USN by DCB, the NEAR Foundation has elected to set aside $40m USD in fiat (equal to the known collateral gap as described above), to be made available via a grant for the creation of a USN Protection Programme.”

Shortly after, DCB published its own blog post agreeing to “gradually” retire USN, noting that it had already disabled new stablecoin minting, and asking holders to redeem their funds. The project has also removed liquidity managed by DCB, destroying 40 million USN in the process.

According to the update, risks of USN becoming undercollateralized appeared during the first iteration of the stablecoin, which at the time was “partially algorithmic”, and continued to be present after it was transitioned to v2. One of the key factors responsible for the lack of collateral was a flaw in the original stablecoin’s algorithm, which allowed users to double mint USN.