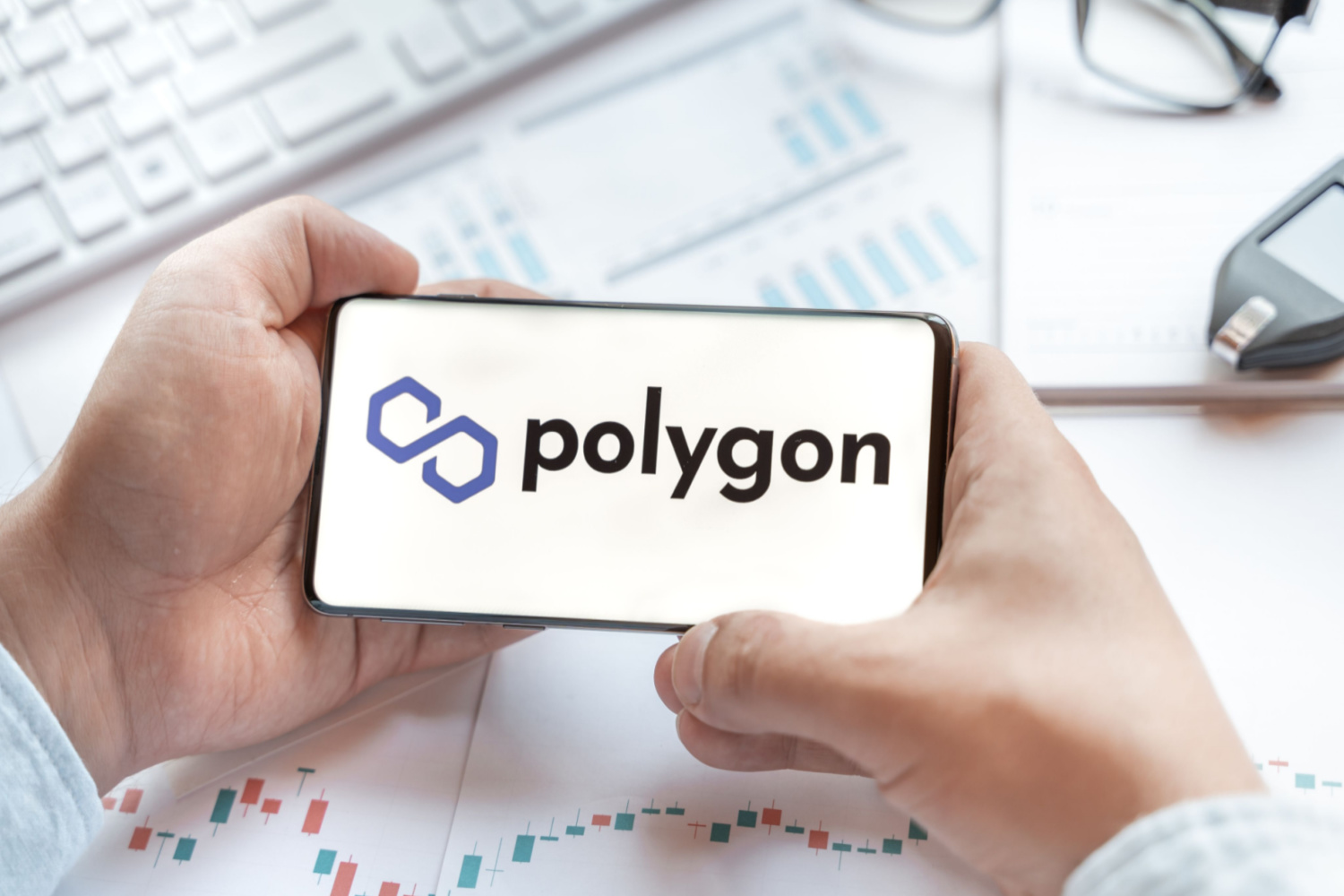 A large number of projects fleeing from the collapsing Terra ecosystem have found their new home on Ethereum’s layer-2 scaling solution Polygon, Polygon Studios CEO Ryan Wyatt said in a tweet on Saturday.

According to the announcement, “48 projects and counting” have already began their migration to Polygon, almost two months after Terra’s terraUSD (UST) stablecoin lost its peg, causing the collapse of the ecosystem. Among these migrating projects are some high-profile names, such as non-fungible token (NFT) marketplace OnePlanet, metaverse platform Lunaverse, and play-to-earn (P2E) game Derby Stars. Wyatt tweeted:

Shortly after the downfall of UST, Polygon Studios revealed a multimillion dollar fund — that covered the “technical migration support” — to help projects looking to move from Terra to its own blockchain, and continue building their products. At the time, Polygon also established a community fund —aimed at incentivizing holders to migrate their assets to Polygon — to cover the costs associated with transferring items to the Polygon chain.

NFT marketplace OnePlanet played a huge role in helping NFT projects move from Terra to Polygon through its Ark*One initiative. Last Friday, the marketplace explained in a blog post that it had helped a “total of 48 NFT projects” — encompassing 90 NFT collections — begin their transfer to Polygon since May. While the application process for Ark*One was closed on 15 June, OnePlanet noted in its post that it will continue to provide technical support for projects looking to migrate.

Terra’s problems started in May, when its algorithmic UST stablecoin — which was designed to maintain its value by burning $1 worth of LUNA for 1 UST — fell under 10 cents. Following this collapse, the price of Terra’s governance token LUNA — once a top-10 cryptocurrency — also fell by around 99%.