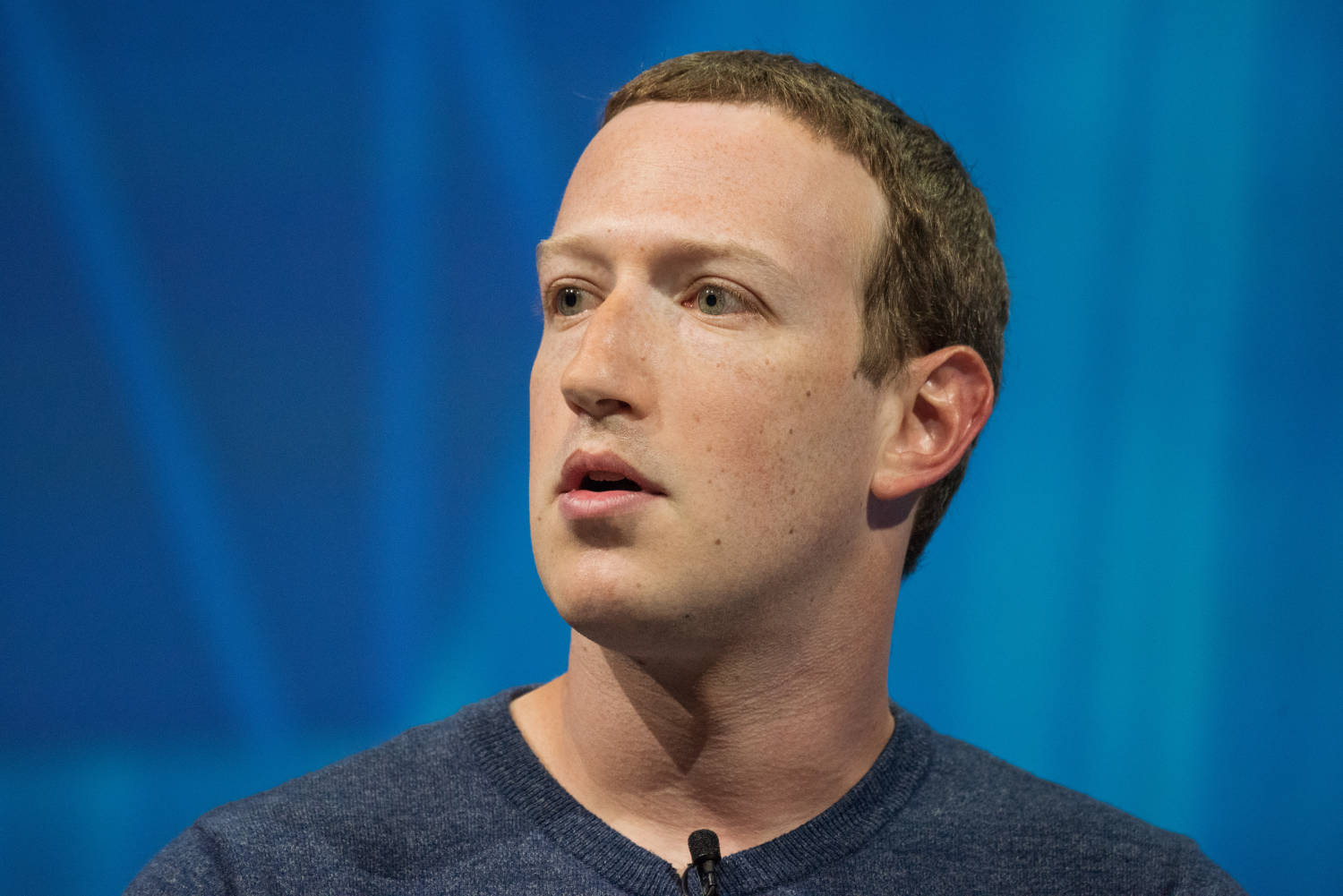 The metaverse and virtual reality (VR) division of Facebook’s parent company, Meta, has lost the company around $2.8 billion during the second quarter of 2022, Meta said in an earnings report on 27 July.

According to the announcement, Meta’s Reality Labs not only lost the company almost $3 billion, but also generated a revenue of $452 million in the second quarter, which is down from the $695 million generated in Q1. The company’s CEO, Mark Zuckerberg, noted that the metaverse division will continue experiencing loses until its VR applications and metaverse platforms have matured enough. Zuckerberg said in a Q2 earnings call on Wednesday:

“The Metaverse is a massive opportunity for a number of reasons. I feel even more strongly now that developing these platforms will unlock hundreds of billions of dollars, if not, trillions over time. This is obviously a very expensive undertaking over the next several years. I’m confident that we’re going to be glad that we played an important role in building this.”

Launched in August 2020, Reality Labs is a division of Meta responsible for developing augmented reality (AR) and VR applications that help users connect over its various social platforms, as well as the metaverse. Meta is putting a lot of effort in developing Reality Labs — which has posted its seventh straight quarter of losses — with Zuckerberg saying during Meta’s Q1 earnings call that the division was “laying the groundwork for a very successful 2030s”.

The same day Meta released its Q2 earnings report, the U.S. Federal Trade Commission (FTC) filed a lawsuit against the company, alleging Meta was trying to monopolize the entire metaverse market. The government agency is looking to block the potential acquisition of VR firm Within, and its fitness app Supernatural, saying it would be illegal and that it would hinder “future innovation and competitive rivalry” among metaverse companies.