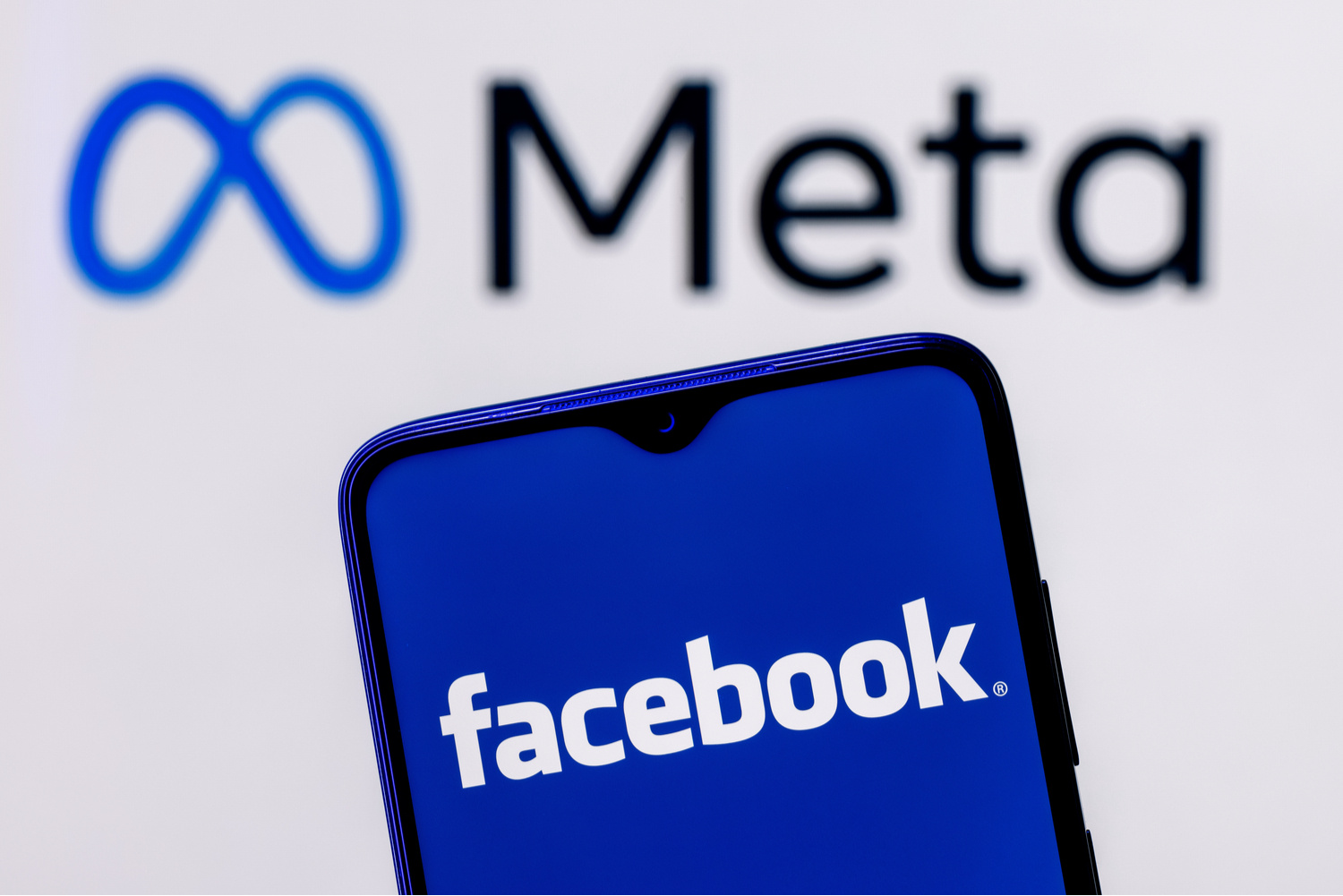 The parent company of Facebook, Meta, is preparing to enter the non-fungible token (NFT) space by allowing users to create and display NFTs on their profiles, the Financial Times reported on 20 January.

The publication cited “several people familiar with the matter”, who said that teams from both Facebook and Instagram were working on a prototype system that will allow users to create their own NFTs, and then display them on their profiles. The sources also said that Meta was discussing the launch of an NFT marketplace, enabling users to buy and sell digital art.

The Financial Times’ sources also said that Meta’s digital wallet, Novi, will play a key role in the company’s push into the NFT space. While all these news might be exciting to NFT enthusiasts, the sources said these plans were still in early stage, and could change at any moment.

The news came only a couple of months after Facebook rebranded itself to Meta, and revealed that its upcoming metaverse project will support NFTs, during its annual Facebook Connect live event. The CEO of Instagram, Adam Mosseri, said last month that the company was looking into ways to use its platform to bring NFTs to a wider audience.

Meta’s attempts to enter the NFT space is not surprising at all, considering the amount of money that is flooding in to the NFT market as of late. According to data from Dune Analytics, leading NFT marketplace OpenSea has already reached a new all-time high monthly trading volume, and surpassed a record $4 billion this month.