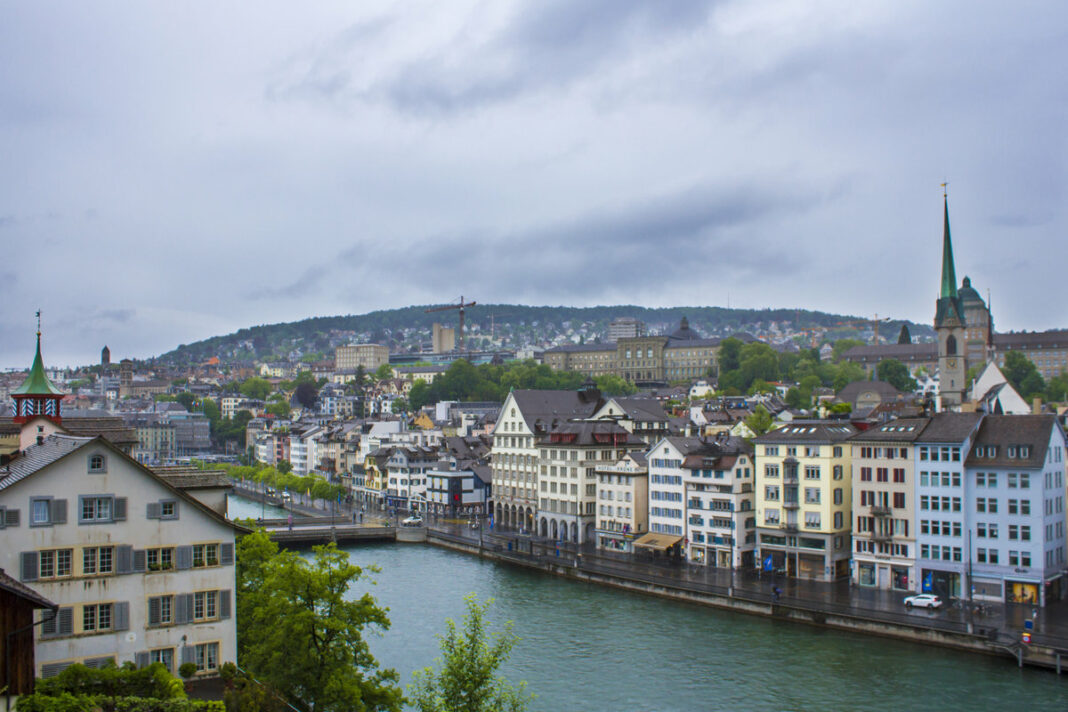 The delegation will be led by Congresswoman Maxine Waters, one of the most outspoken critics of the social media giant’s initiative. The Democrat representative of California’s 43th congressional district has already signed a letter formally calling on Facebook to cease the development of the cryptocurrency. She was active during Libra’s hearings with the Financial Services Committee of the United States House of Representatives, reaffirming her requests for the project to be (at least) temporarily frozen.

As a reminder, The Libra Association, the independent consortium that controls the Libra cryptocurrency is set in Switzerland. Little information is given about the meeting’s agenda by Adrian Lobsiger’s spokesman, but it is almost certain that the six-person US delegation will look for support from the Swiss Federal Data Protection Commissioner in their attempts to prevent the launch of the project before it is thoroughly regulated in the USA.

Concerns about the choice of jurisdiction have already been expressed by multiple members of the United States House of Representatives. This immediate response by them clearly shows that the Libra project has the full attention of US lawmakers and regulators – and Switzerland’s comparatively business-friendly approach to blockchain technology might not come into play, as long as US interests are being threatened.

Politics
Iranian President Hassan Rouhani delivers a speech before the heads of banks, in Tehran, Iran, January 16, 2020. Office of the Iranian Presidency via AP

Read more
Politics
The Reserve Bank of India (RBI) seal is pictured on a gate outside the RBI headquarters in Mumbai July 30, 2013. REUTERS/Vivek Prakash