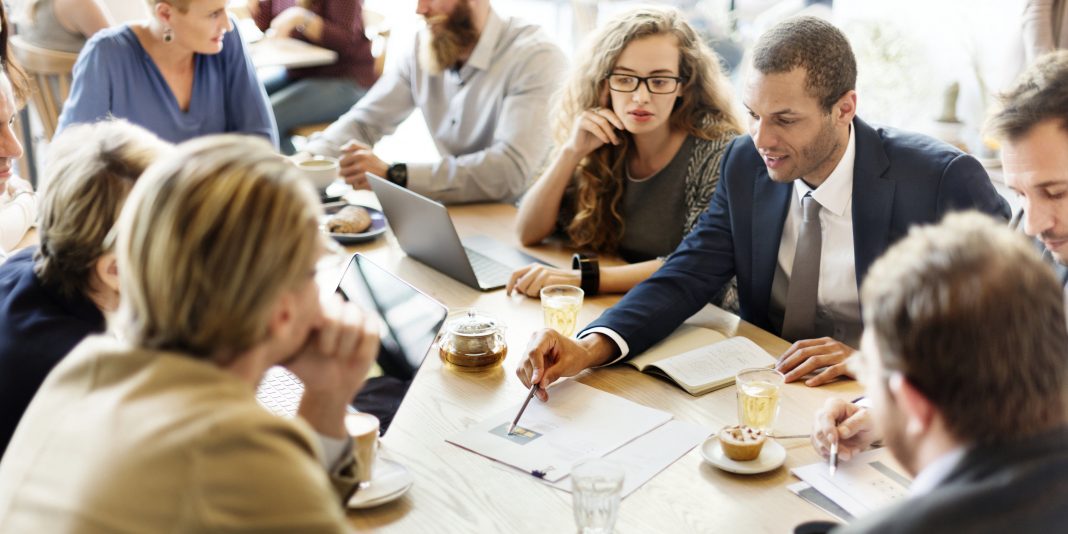 A group of major cryptocurrency trading firms is considering the creation of a blacklist of entities engaged in nefarious activities in the space, Bloomberg reported this Wednesday.

This Tuesday a group of 35 digital asset firms met at a roundtable event in Chicago, to discuss ways to prevent the rising number of hacks and scams in the industry. Participating in the event were large industry players such as Ripple, Mike Novogratz’s Galaxy Digital Holdings, and DRW Holdings Inc.’s Cumberland crypto unit.

One of the ideas suggested at the event was the creation of a list of entities involved, directly or indirectly, in criminal activities such as drug trafficking and money laundering. Other ideas included setting standards for verifying identities of customers and their source of funds, and creating accreditation for companies approved by the Crypto OTC Roundtable Asia (CORA). Darius Sit, the managing partner at trading firm QCP Capital, told Bloomberg:

A community-wide effort to improve compliance standards would prevent liabilities that might stem from trading with bad actors or dealers that trade with bad actors. A self-governance initiative like this is also something that regulators are keen to see.

The organiser of the event was Crypto OTC Roundtable Asia (CORA), a “loose association of crypto businesses” according to Bloomberg. Even though the firms did not reach a final decision on the next steps, they reportedly have plans to meet again in the near future in order to move forward with the discussed ideas.

Notably, the meeting was held the same day as the Binance security breach, in which hackers were able to withdraw 7,000 Bitcoins (BTC) worth close to $41 million at the time. According to Jonathan Levin, the COO and co-founder of Chainalysis, 95% of crypto crimes involve Bitcoin. He also stated that thanks to the transparency of cryptocurrencies, investigators are able to build cases against suspects quicker than in traditional finance.

Crypto Exchange Backed by LINE to Delist XRP This Month