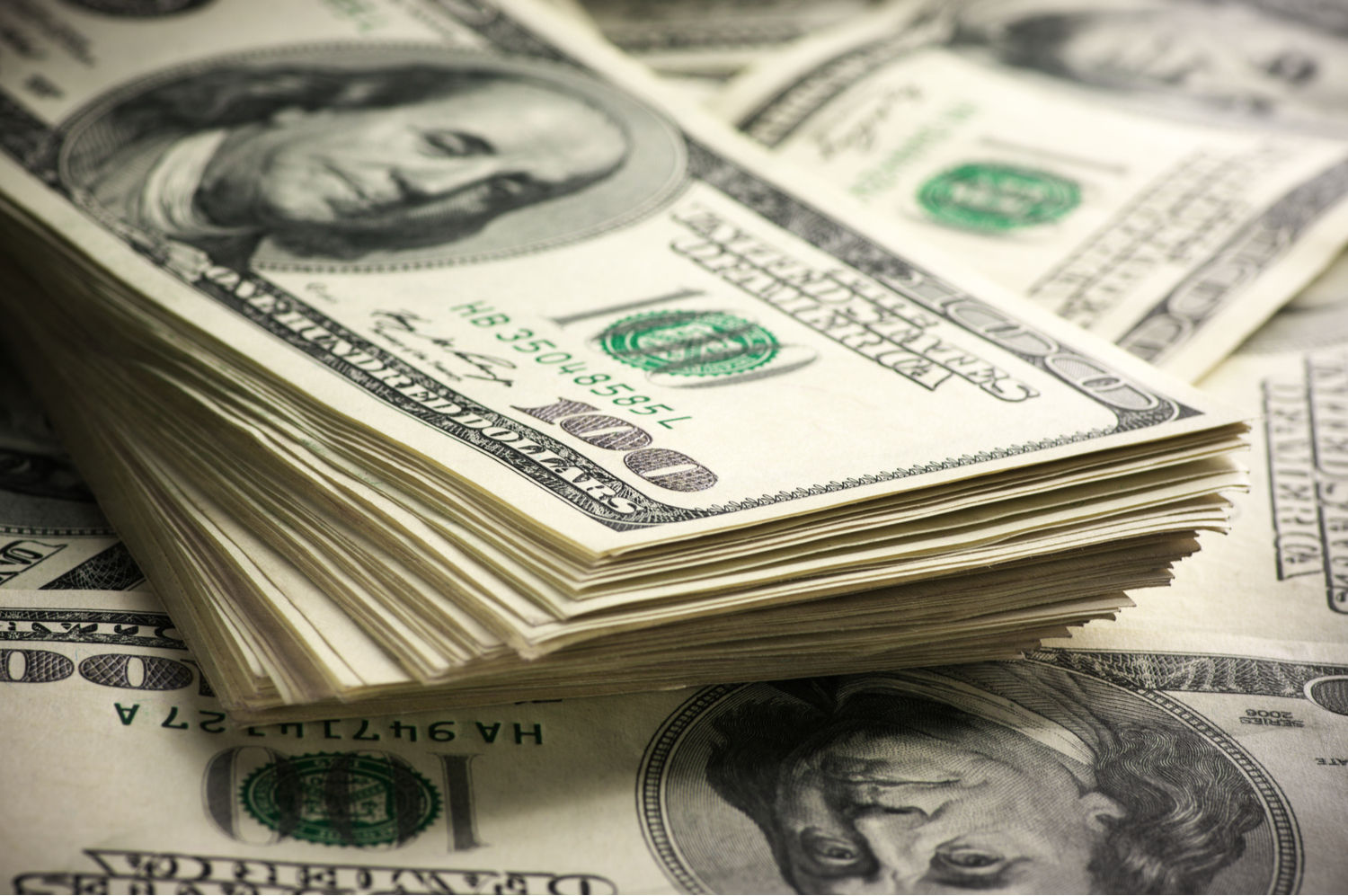 According to the announcement, the funding round was led by Jump Crypto and Three Arrows Capital, and also saw the participation of DeFiance Capital, Republic Capital, GSR Ventures, Tribe Capital, and others. The newly acquired funds will help LFG establish a Bitcoin-denominated Forex Reserve for UST, a Terra-based algorithmic stablecoin. The President of Jump Crypto, Kanav Kariya, said in a statement:

“The UST Forex Reserve further strengthens confidence in the peg of the market’s leading decentralized stablecoin UST. It can be used to help protect the peg of the UST stablecoin in stressful conditions. This is similar to how many central banks hold reserves of foreign currencies to back monetary liabilities and protect against dynamic market conditions.”

As an algorithmic stablecoin, UST maintains its peg to the US dollar through the use of “open market operations, arbitrage incentives, and countercyclical levers” within the Terra protocol, rather than use collateral to maintain its price. One of the criticisms for such stablecoins is their “reflexive nature during extreme volatility”, which is why LFG decided to establish the UST Forex Reserve to provide additional stability to the stablecoin.

LFG noted that the UST Forex Reserve will provide an additional layer of support for the stablecoin through the use of assets that are less correlated to the Terra ecosystem. While Bitcoin was chosen as the first asset, LFG revealed it plans to expand to other “major non-correlated assets” in the future.