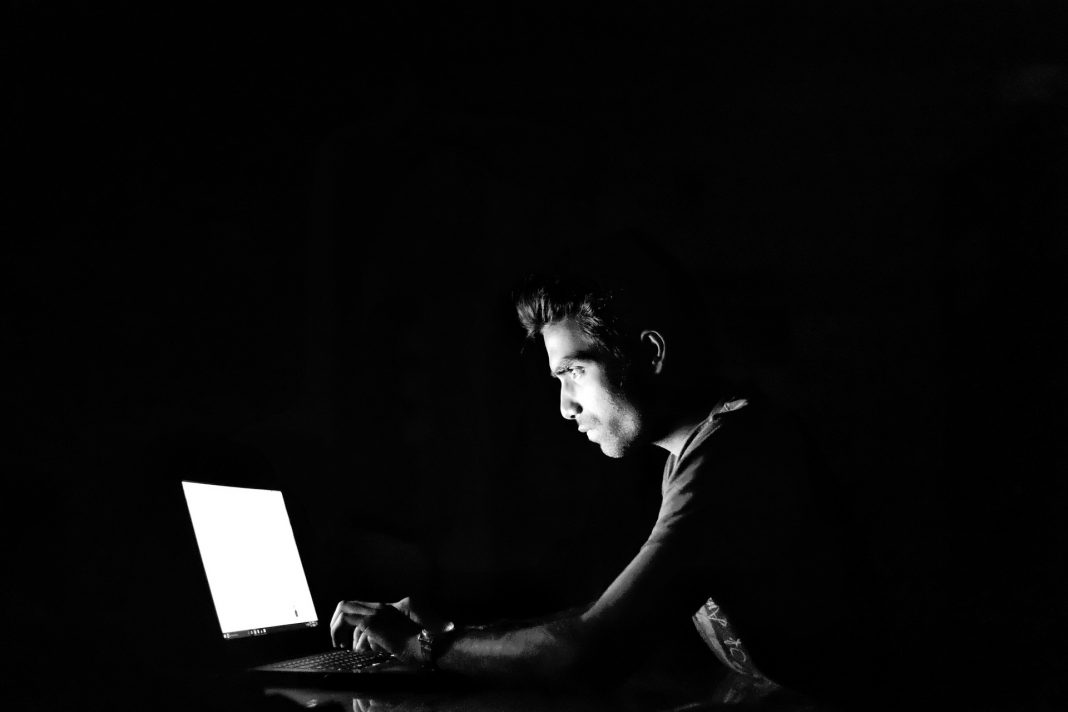 Popular over-the-counter trading platform Localbitcoins has just announced that a security breach has been identified on their platform. The statement reads:

“We would like to inform that today 26.01.2019 at approximately 10:00:00 UTC, LocalBitcoins has detected a security vulnerability… We were able to identify the problem, which was related to a feature powered by a third party software, and stop the attack. At the moment, we are determining the correct number of users affected – so far six cases have been confirmed. For security reasons, the forum feature has been disabled until further notice… Your LocalBitcoins accounts are currently safe to log in and use – we encourage you to enable Two-factor authentication, if you have not yet.”

Users were quick to comment on social media that apparently navigating to the site’s forum page during the attack led users to a phishing page which also requested two factor authentication data.

Thus given a prompt reaction from the hackers, 2FA was unable to protect the users.

Social media users report that currently the hacker’s address has a balance worth approximately $28,000.

Considering the recent failure of Cryptopia hackers to liquidate stolen funds on Binance, as well as the pseudonymous nature of Bitcoin, it is very likely that the funds on the hacker’s address will universally blacklisted on exchanges. At the time of writing, no outgoing transactions have been performed.