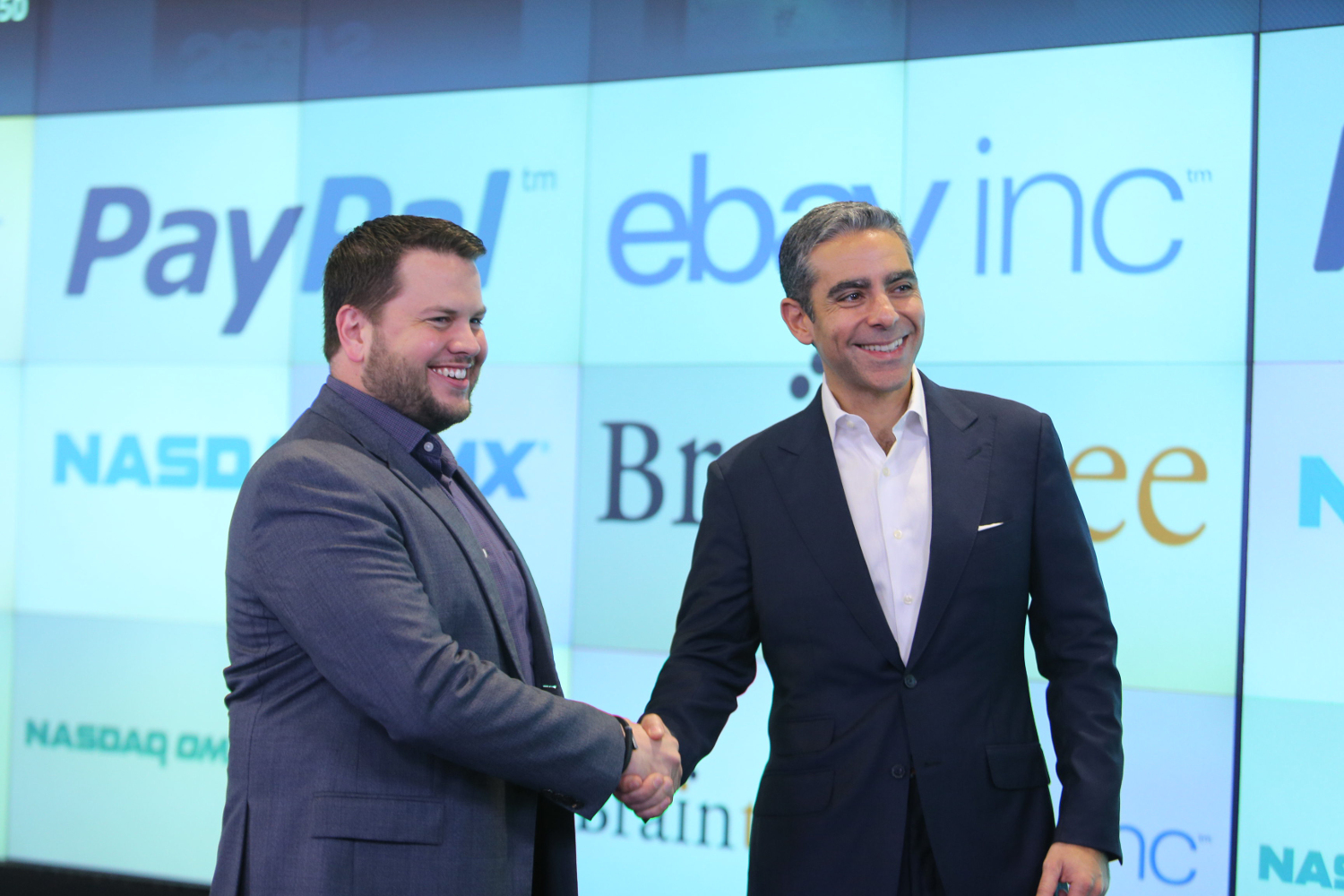 Just a week after PayPal announced it will be withdrawing from the Libra Association, five more organizations have deserted Facebook’s cryptocurrency venture, the Financial Times and Bloomberg reported.

A spokesperson for Visa told The Verge:

“Visa has decided not to join the Libra Association at this time. We will continue to evaluate and our ultimate decision will be determined by a number of factors, including the Association’s ability to fully satisfy all requisite regulatory expectations.”

These withdrawals result in Libra lacking a major payment processor in the U.S.. On October 14th, in Geneva, Switzerland, the first official meeting of the Libra Council is set to happen. The goal of the meeting is to assign specific commitments to member organizations, but with the recent departures, the future of the project remains unclear.

eBay also commented on the matter:

“We highly respect the vision of the Libra Association. However, eBay has made the decision to not move forward as a founding member. At this time, we are focused on rolling out eBay’s managed payments experience for our customers.”

Stripe also released a public statement regarding their withdrawal:

“Stripe is supportive of projects that aim to make online commerce more accessible for people around the world. Libra has this potential. We will follow its progress closely and remain open to working with the Libra Association at a later stage.”

David Marcus, the chief of Libra, commented on the news by thanking the initial support of these organizations, cautioning against people thinking this is the end of the world:

I would caution against reading the fate of Libra into this update. Of course, it’s not great news in the short term, but in a way it’s liberating. Stay tuned for more very soon. Change of this magnitude is hard. You know you’re on to something when so much pressure builds up.

It is quite clear that the organizations that have stepped aside from Libra are succumbing to the extreme pressure from U.S. regulators.

But it is obvious that they are ready to jump back into action at the first sight of green light from the government.

Obviously, these are huge payment system and retail companies and they don’t like drawing unnecessary political attention on themselves.

However, this leaves Libra in a very bad light, as organization withdrawals mount up.

On October 23, Mark Zuckerberg is set to testify in Congress regarding the now infamous “Zuck Buck”.

If the regulatory statute of Libra is, at least, somewhat cleared, perhaps the project could finally free itself from the grips of politics and focus on the innovative monetary solution that it has promised to deliver.