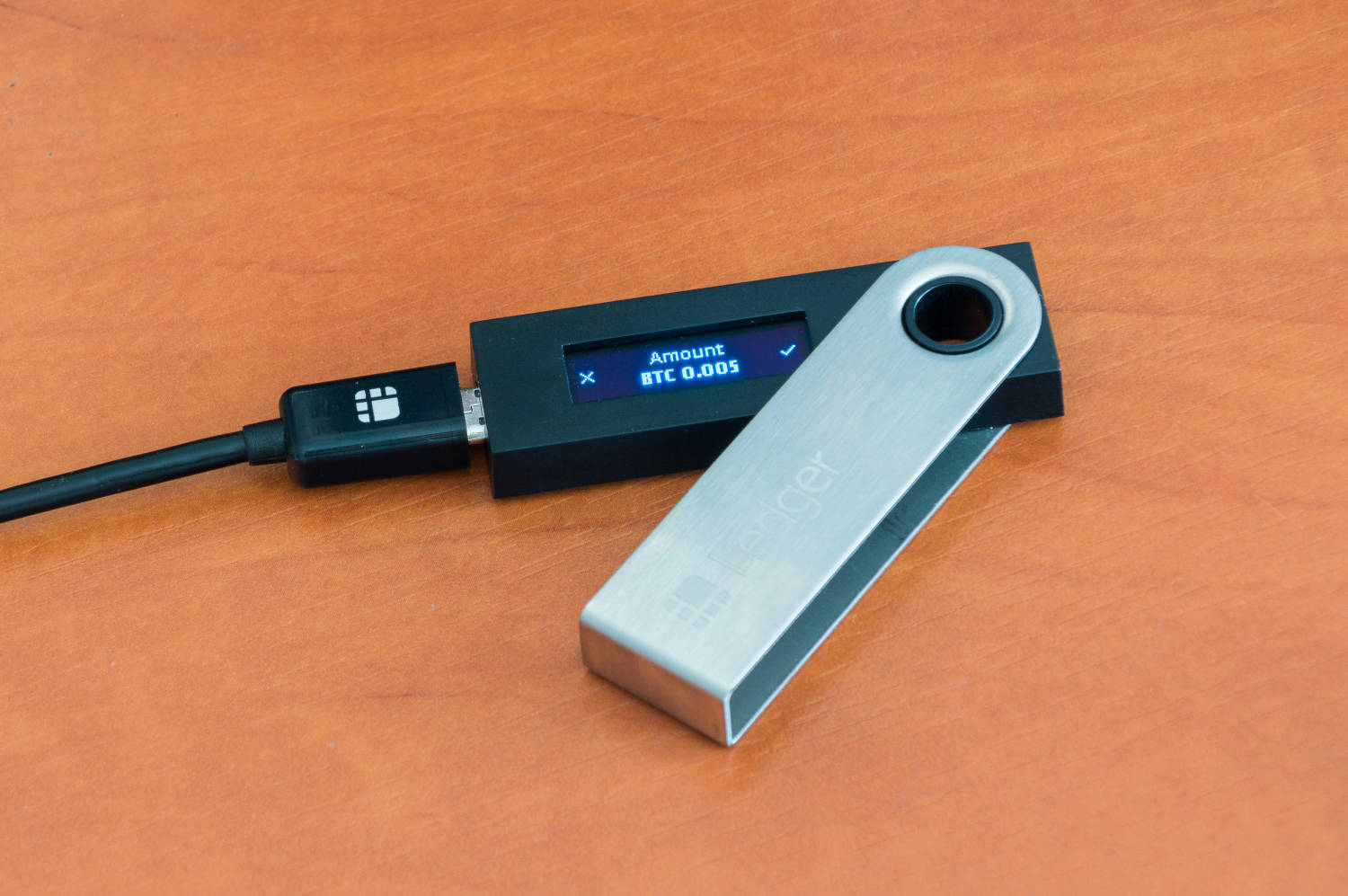 According to Ledger’s press release, the floating rate option will provide its users with more flexibility. Until now, swapping assets through the Ledger Live app had to be done with a fixed rate guaranteed by Changelly, and while this provided users with a guarantee of the amount they were going to receive from each swap, the mechanism often resulted in high fees that allowed the partner to compensate for price variations.

With a floating rate, the outcome of a swap will depend on the asset’s price at the moment the transaction is validated. This means that the swap rate the user gets through the Ledger Live app will depend on the market price of both assets at the time of the swap.

As the swap rate is guaranteed neither by Ledger nor by Changelly, the fees remain much lower than swapping with a fixed rate. Aside from lower fees, the floating rate also increases the maximum amount that can be swapped. Ledger said that the floating rate enables swapping up to $5 million per transaction—a significant increase from the $50,000 per transaction limit with the fixed swap rate.