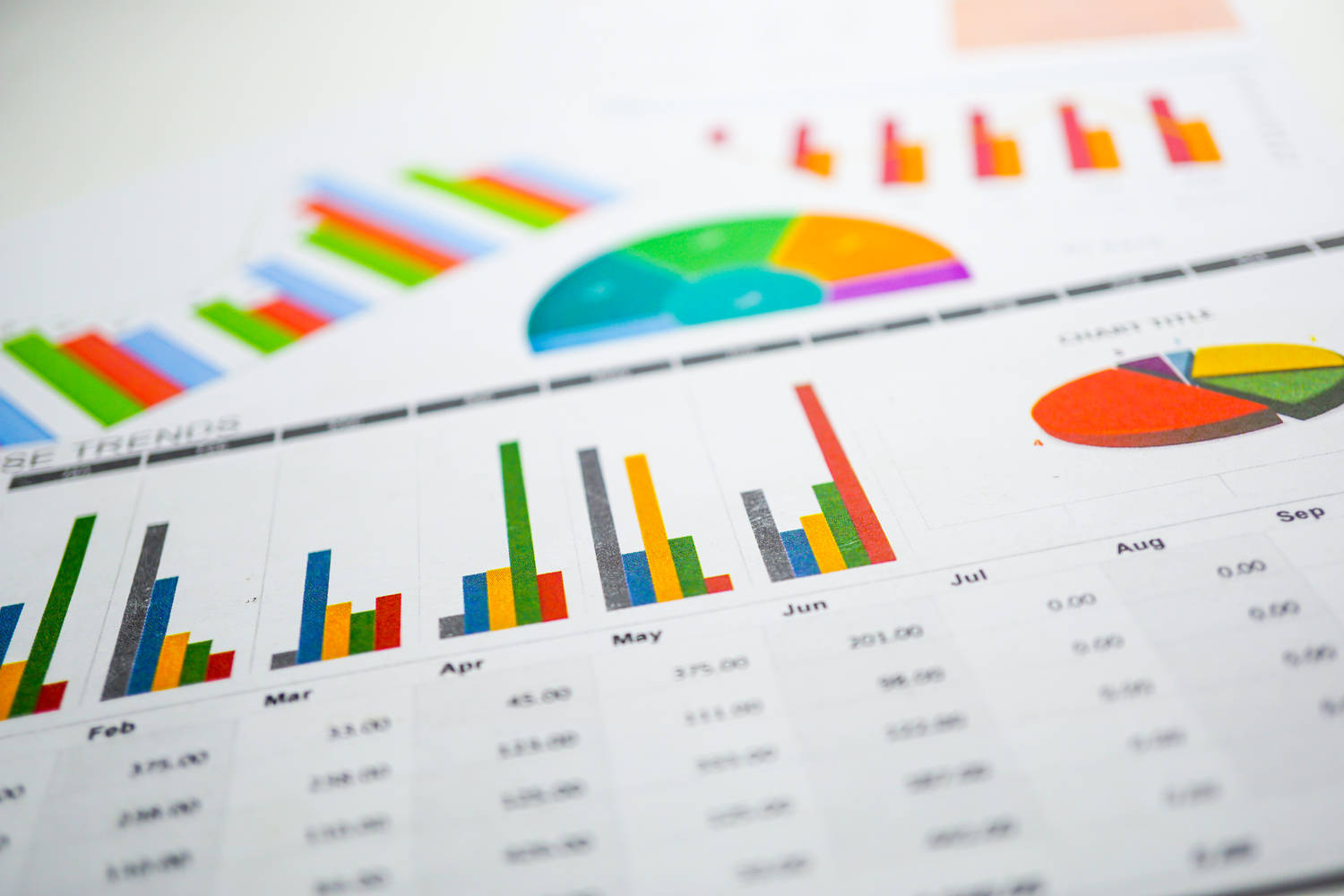 According to an LCX press release from 30 June, the Fire Salamander decentralized exchange aggregator will offer a simple Basic Swap and a Pro Swap option, including algorithmic best price routing, DEX charting, and limit order functionality.

For the new product, LCX developed a new discovery and routing algorithm, creating smart order routing that offers trades at the best rates on the market. The company explained that Fire Salamander is able to find the most efficient paths for a token swap by scanning major decentralized market depths in the shortest possible time. All of the trades are executed automatically to prevent price slippage. The development team behind LCX also advanced its Layer 2 DeFi protocol and smart contract framework to allow limit order trades to be facilitated on-chain.

Monty Metzger, the CEO and founder of LCX, said that Fire Salamander is another important milestone delivering additional value for the exchange’s users and the LCX ecosystem as a whole. In May, LCX established an alliance with Monerium to offer its digital Euros on the LCX exchange.