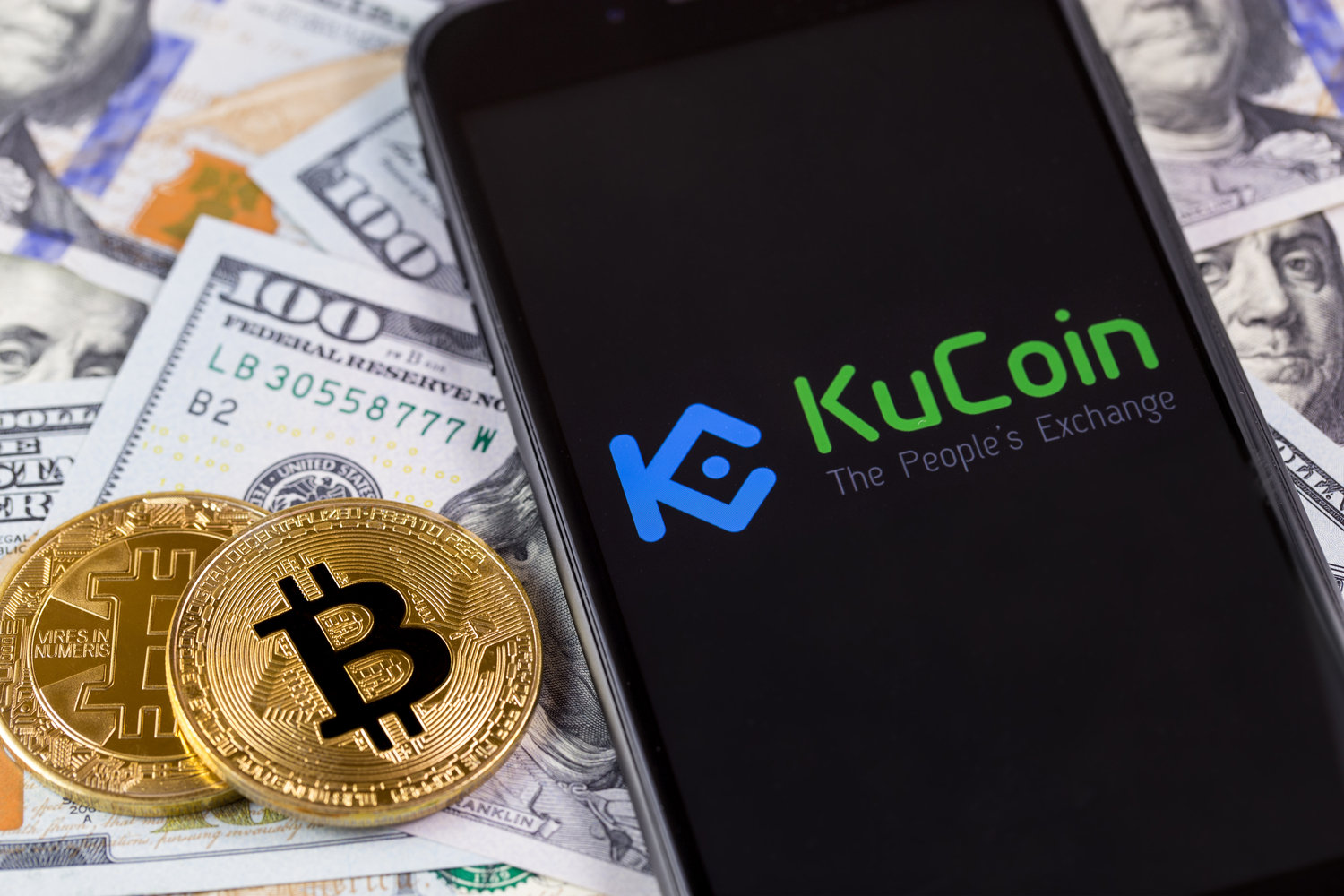 Cryptocurrency exchange KuCoin has launched a new $100 million Creators Fund with the goal of supporting early-stage non-fungible token (NFT) projects, the company said in a press release on 19 April.

According to the announcement, the fund was created by the company’s venture arm and NFT marketplace, KuCoin Ventures and Windvane, to help artists and creators showcase their work to a wider audience. The fund will not only support art-based NFTs, but will also cover fields such as sports, profile pictures (PFPs), Asian culture, celebrities, GameFi, and other forms of NFT. The CEO of KuCoin, Johnny Lyu, said in a statement:

“We are pleased to see the rapid development of NFTs and their integration with sports, culture, games, celebrities, etc. KuCoin NFT Marketplace – Windvane would like to bridge Web 2.0 and Web 3.0 by supporting more creators to launch their NFTs or projects and creating a more integrated NFT world with a lower barrier to entry for users.”

KuCoin’s Creators Fund was designed to compliment the newly launched KuCoin Windvane NFT Marketplace, which offers creators access to the “huge user traffic” of the crypto exchange. Windvane’s goal is to create a comprehensive and highly compatible platform that support most mainstream NFT blockchains, such as Ethereum, BSC, Flow, and others. As part of its launch, the Creators Fund will invite 99 “outstanding” NFT creators to join the newly launched Windvane NFT marketplace to accelerate the growth of web3.

While its nothing new for a crypto-focused platform to launch its own NFT marketplace, more traditional companies have also started to get in on the action. Back in February, Japanese shopping platform Rakuten launched an NFT platform for sports and entertainment collectibles, which also offers an NFT mining feature for intellectual property holders. GameStop also launched a beta version of its NFT marketplace in March, which supports Immutable X and Loopring technology, though with limited functionality.