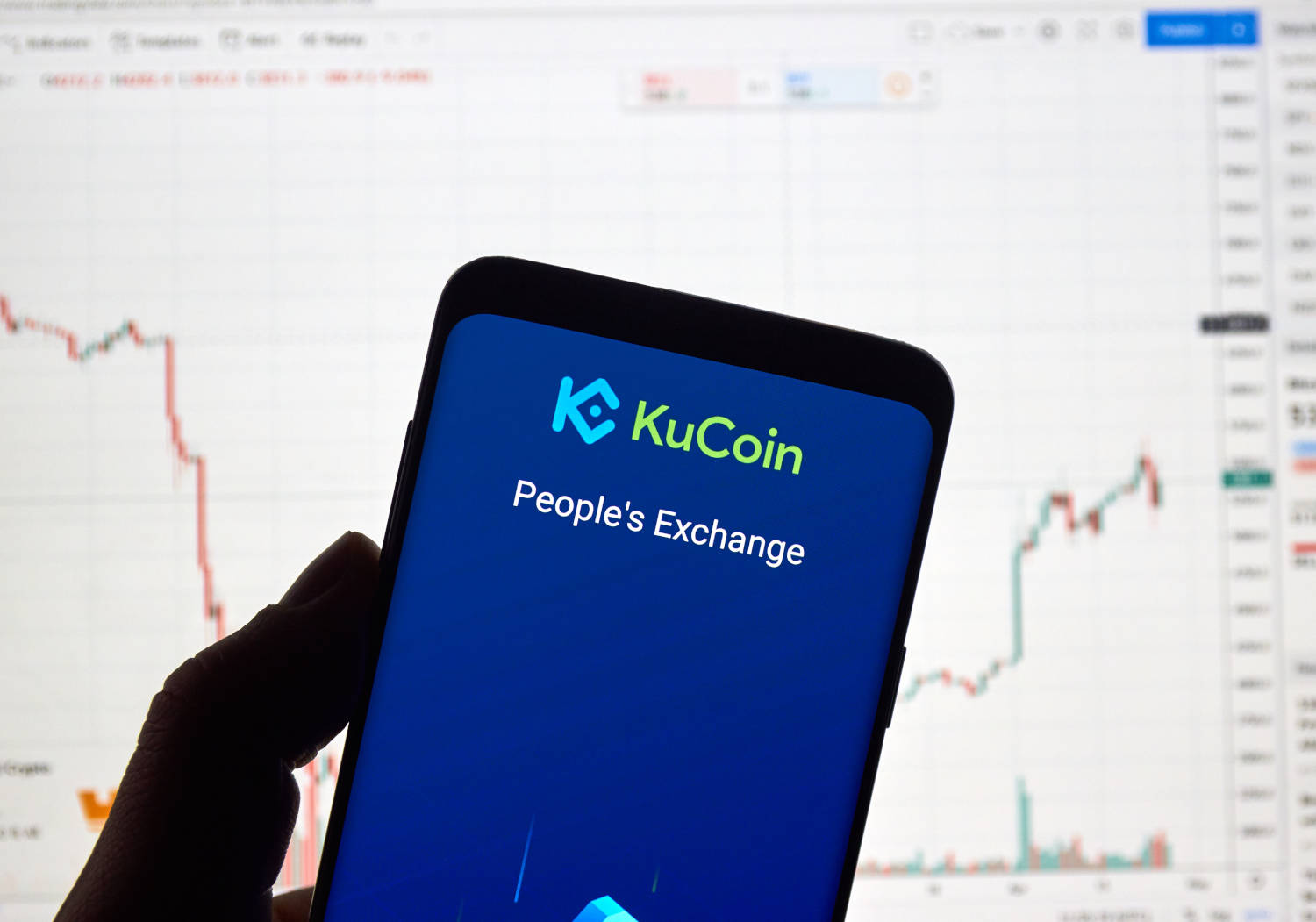 According to a KuCoin press release from 16 June, the KuCoin Community Chain (KCC) mainnet launch is set to initiate the company’s KCC Ecological Plan—a push to support a wide range of projects, including on-chain ecological applications, decentralized exchanges, and supply chain projects.

As part of its Ecological Plan, KuCoin will launch a Grants Program aimed at supporting projects launching on the KuCoin Community Chain, as well as introduce features such as node voting.

KuCoin is also set to migrate its native KCS token to the KCC mainnet. The exchange noted that the number of migrations that can be supported on the KuCoin Community Chain will be limited to 100,000. KuCoin will be tasked with handling the migration process, locking up the ERC-20 KCS tokens on Ethereum, and releasing the same amount of KCS tokens on the KCC mainnet.

In the coming months, a cross-chain asset bridge is set to launch that will enable users to transfer assets to and from KCC. Support for more mainstream cryptocurrency assets is also expected in the coming weeks, the company said.

“KCC represents a key step towards decentralization beyond the integration of open-source blockchain communities,” said Johnny Lyu, the CEO at KuCoin Global. “We welcome the community members and enthusiasts of the blockchain world to hold hands and promote the development of KCC and blockchain technology.”

The KuCoin Community Chain is based on a Proof-of-Staked-Authority (PoSA) consensus mechanism and features 3-second block confirmation times. The KuCoin Token (KCS) is used to reduce transaction costs on the blockchain.