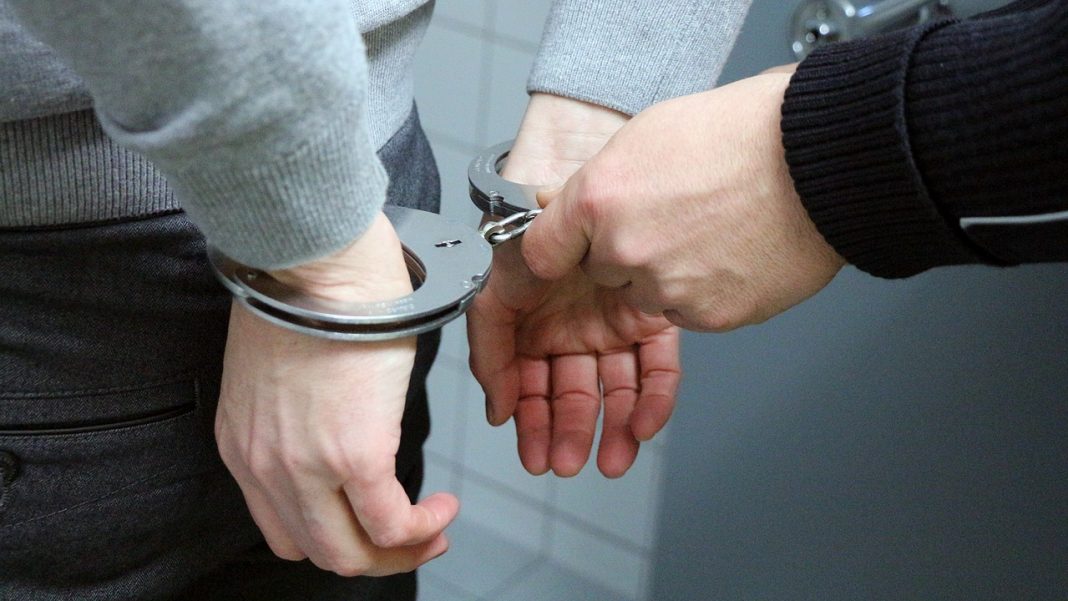 WikiLeaks has seen a spike in Bitcoin donations after its founder, Julian Assange, found himself in police custody after Ecuador rescinded his asylum.

Assange, who has been living in the Ecuadorian embassy in London for almost seven years, was arrested today on behalf of the United States authorities, according to a London Metropolitan Police report. Lenin Moreno, the president of Ecuador, claimed that the reasons for rescinding Assange’s asylum-seeker status were alleged violations of the terms of his shelter. He tweeted:

Minutes after the news of Assange‘s arrest broke out, WikiLeaks tweeted a link to its defence fund donation page. Many cryptocurrency figures, who rallied to Assange’s defence in the past, renewed their support by linking the WikiLeaks fundraising initiative as well. Donations are accepted in both Bitcoin and Zcash, as well as fiat.

At the time of writing, data from Blockchain.com shows that the wallet address for Bitcoin donations has received a total of 198 donations, and currently contains 3.99 BTC (worth around $20,000). While there is no data regarding fiat donations, the Zcash public address has remained mostly inactive, with it currently holding around 11 ZEC (roughly $750).

WikiLeaks became one of the first organisations to accept Bitcoin donations, after Bank of America, PayPal, Visa, and Mastercard blocked transfers to their accounts in 2011. Since then, WikiLeaks has received numerous donations, with one of their first donation addresses receiving over 4,000 BTC (over $20 million in current prices).