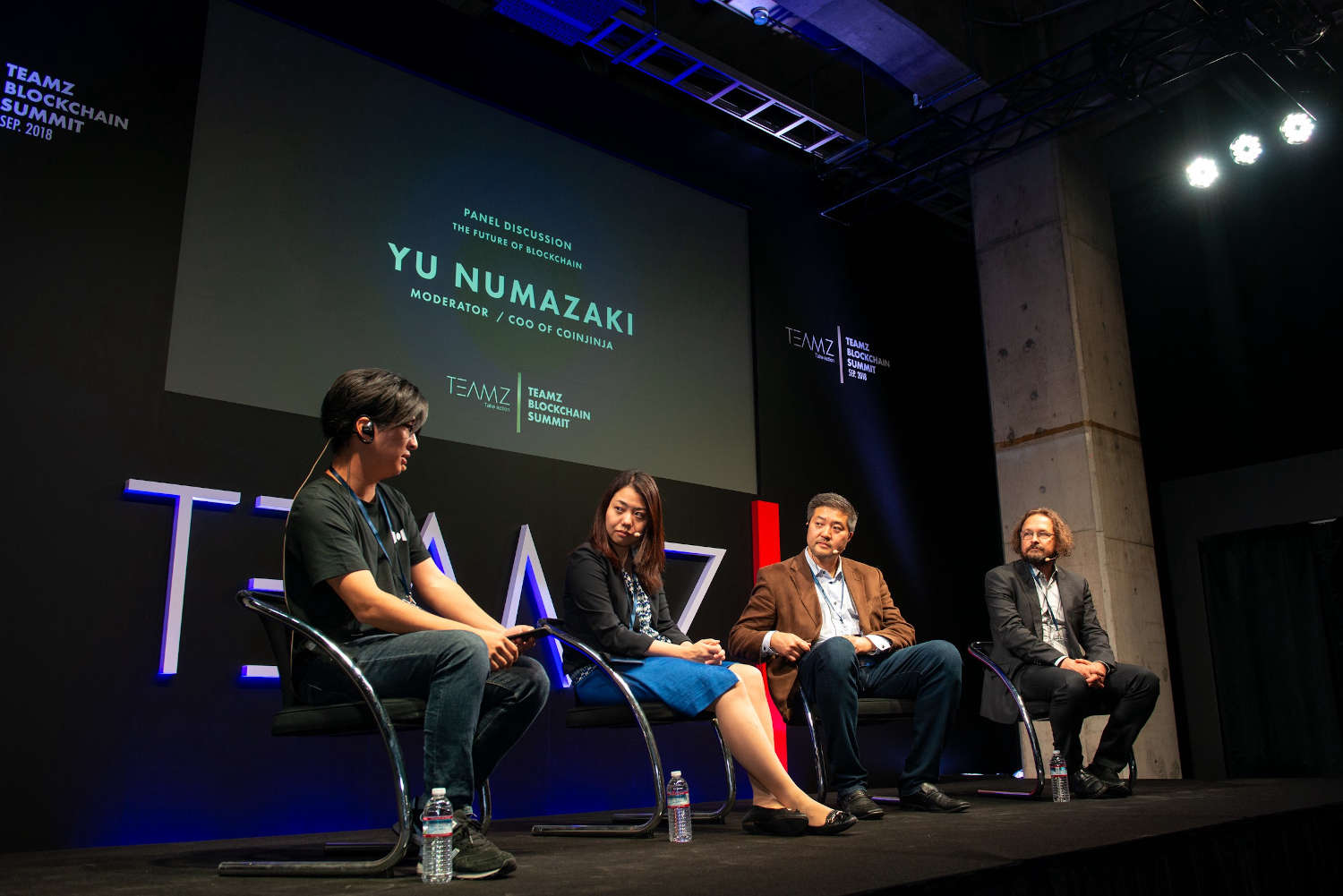 One of the largest blockchain gatherings in Japan, the TEAMZ Blockchain Summit, has been postponed due to the global coronavirus crisis, the organizers said in a statement.

According to the announcement, the conference, which was supposed to take place from 22 to 23 April, has been rescheduled to the 28 September. Even though the event was moved to a later date, its venue, schedule and setup will reportedly remain the same.

The organizers of the event said in a statement:

“TEAMZ has been closely monitoring the global development of the Coronavirus. TEAMZ is deeply concerned about the safety and security of those attending the summit, including speakers, attendees, partners and sponsors.”

The Tokyo Blockchain Week was also postponed for September alongside the TEAMZ Blockchain Summit. The event was expecting over 2,000 visitors from around the world, with the list of confirmed speakers having names such as Bitcoin.com chairman Roger Ver, Primitive Ventures founding partner Dovey Wan, and billionaire investor Tim Draper.

Even though the event was postponed because of the coronavirus crisis, the organizers of the summit are planning to also host a virtual summit, called “Crypto Asia Summit“. The event, which will be 100% online, will take place between 18 and 23 May and will be hosted by ChainTalk.

The TEAMZ Blockchain Summit was not the only, or the first, blockchain event to be postponed. Last month a major cryptocurrency event, TOKEN2049, which is held annually in Hong Kong was also postponed. Now instead of holding the conference in mid-March, it will be held on 7-8 October.

The Paris Blockchain Week Summit was also postponed until 9-10 December, for the same reason. Bitcoin 2020, which was scheduled for 27-28 March, was also rescheduled to sometime in Q3 of 2020.