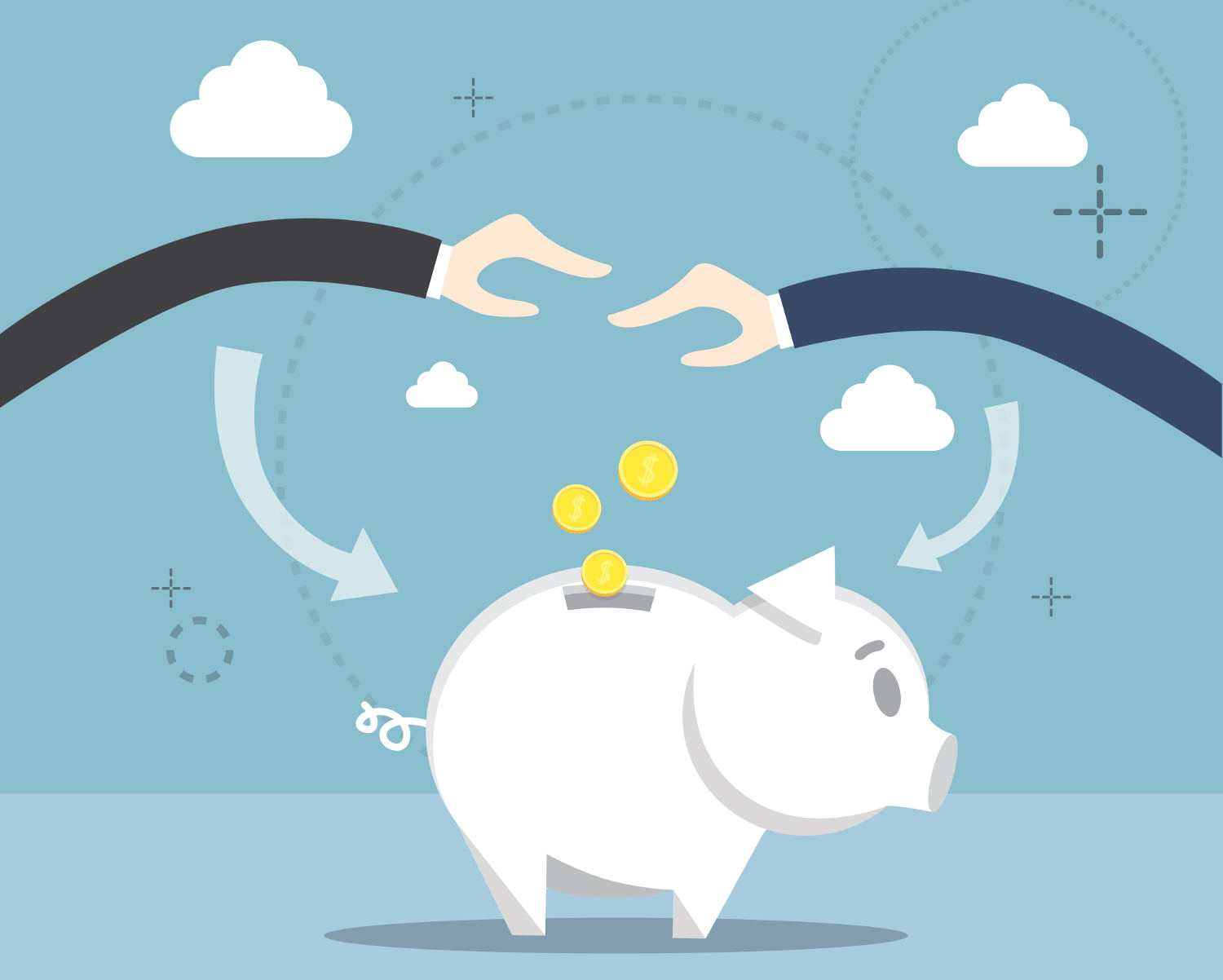 Cryptocurrency exchange INX was able to cross the minimum $7.5 million funding threshold for its security token initial public offering (IPO), set by the U.S. Securities and Exchange Commission (SEC), the firm said in a press release on 10 September.

According to the announcement, the U.S. regulator requested that the firm raises the first $7.5 million, from its $117 million IPO, in dollars and not crypto. After closing this funding round, led by A-Labs Advisory & Finance Ltd, and meeting the minimum requirements, INX is free to continue gathering funds for its IPO, but this time it can start accepting Bitcoin, Ethereum, and USDC from 14 September onward.

While the offering has been registered with the U.S. SEC, it is not available everywhere in the country, the whitelisted states being California, Colorado, Connecticut, Georgia, Hawaii, Illinois, Louisiana, Michigan, Minnesota, New York, Texas, Washington, Wisconsin, and Wyoming. Investors from these 14 states will soon be able to use their digital currencies to purchase INX tokens, which have been priced at $0.90 a piece, with a minimum required investment of $1,000.

Claiming to be the first to launch an SEC-registered security token IPO, INX is aiming to raise up to $117 million from retail and institutional investors, with the goal of creating a regulated trading platform for “digital assets including cryptocurrencies, security tokens, and their derivatives, for the establishment of a cash reserve fund”.

The firm has also noted that over 3,000 retail and accredited investors registered for its token offering in its first three days. The firm first revealed its plans to hold an IPO back in 2018, and only a year later filed a draft prospectus with the SEC.