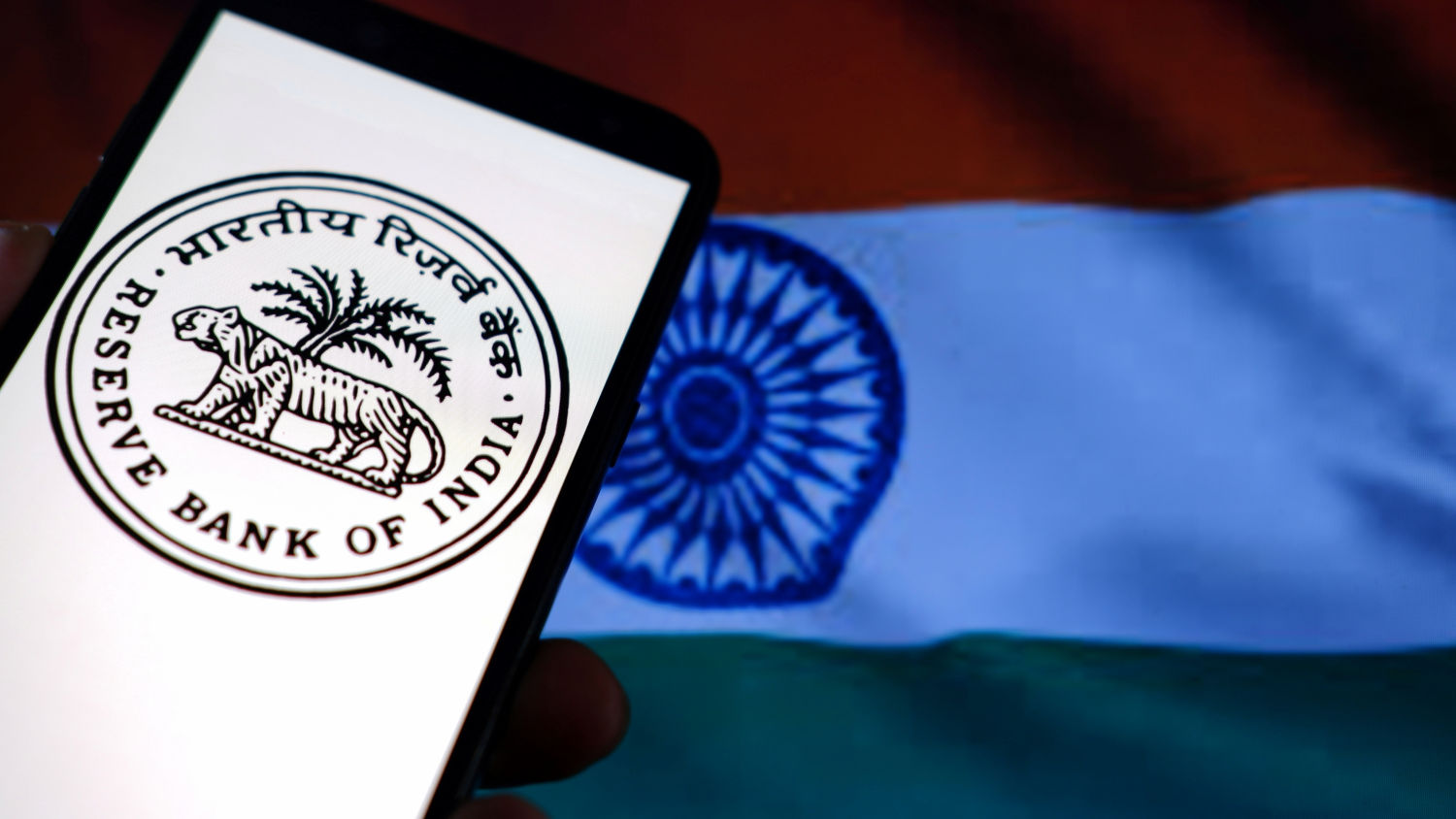 The Reserve Bank of India (RBI) will be launching a wholesale central bank digital currency (CBDC) pilot on Tuesday, and a retail version within a month, Reuters reported on 31 October.

According to the publication, India’s central bank will use the wholesale digital rupee pilot to test the “settlement of secondary market transactions in government securities”, adding more efficiency to the interbank market by reducing transaction costs. Nine locally operated banks will be participating in the CBDC trial, including the State Bank of India, Bank of Baroda, Union Bank of India, HDFC Bank, ICICI Bank, Kotak Mahidra Bank, Yes Bank, IDFC First Bank, and HSBC. RBI said in a statement:

“Settlement in central bank money would reduce transaction costs by pre-empting the need for settlement guarantee infrastructure or for collateral to mitigate settlement risk. Going forward, other wholesale transactions, and cross-border payments will be the focus of future pilots, based on the learnings from this pilot.”

The wholesale CBDC — which will be used primarily by financial institutions like banks — will not be the only digital rupee RBI will be testing. India’s central bank noted that it also plans to release a retail CBDC pilot within a month, allowing households and businesses in select locations to make payments and store value through the digital rupee. RBI released a 50-page concept note for the introduction of an Indian CBDC earlier this month.

The central bank first revealed its intentions to launch its own CBDC back in February, with finance minister Nirmala Sitharaman saying that a digital rupee will be a “big boost” to the country’s economy as it would create a more efficient and cheaper currency management system. In May, RBI proposed a three-step graded approach to rolling out the digital rupee as to not disrupt the traditional financial system of the country.