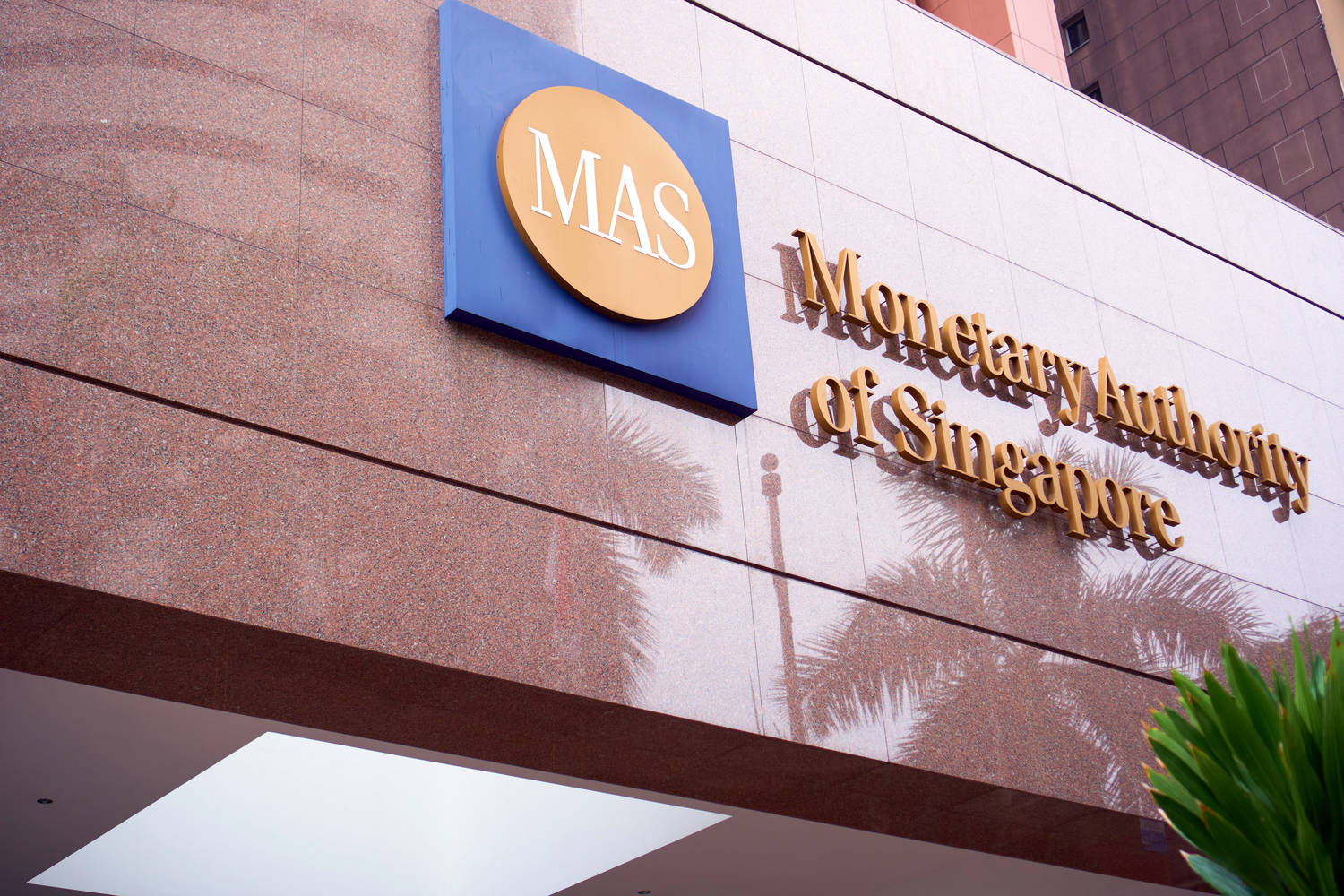 Two major companies, Independent Reserve and DBS Vickers (DBSV), have been granted a Major Payment Institution license from the Monetary Authority of Singapore, the firms said in separate press releases on 1 October.

According to Independent Reserve’s announcement, the license from MAS has made the company and “first and only” Australian virtual asset service provider (VASP) available to institutional and retail investors in Singapore. The license was acquired only after Independent Reserve went through the MAS’ rigorous review process of its investor protection mechanisms. The CEO of Independent Reserve, Adrian Przelozny, said in a statement:

“With tailormade rules for the crypto industry, Singapore has the clearest and most detailed licensing requirements of any jurisdiction in Asia. And now, Independent Reserve is one of the first fully licensed crypto exchanges available to Singaporeans, enabling them to quickly and securely use their SGD to get in and out of crypto.”

The other firm, which received the full license — and was granted MAS’ in-principle approval back in August together with Independent Reserve — is the brokerage arm of DBS Bank, BDS Vickers (DBSV). The new license will enable DBSV to directly support the trade of digital payment tokens on its DBS Digital Exchange (DDEx), which was launched back in 2020 and targets only institutional investors. The head of capital at DBS, Eng-Kwok Seat Moey, said in a statement:

“We believe that DBSV’s licence, coupled with recent enhancements to DDEx such as round the-clock operations since August, could add to DDEx’s volumes in the coming months and accelerate growth momentum for DBS’ digital asset ecosystem.”

The clear regulatory environment and detailed licensing requirements of Singapore are attracting more and more crypto-related companies to the region. The world’s largest crypto exchange Binance, however, has been warned it could be in breach of Singapore’s PS Act, which forced it to halt several of its product offerings in the country.