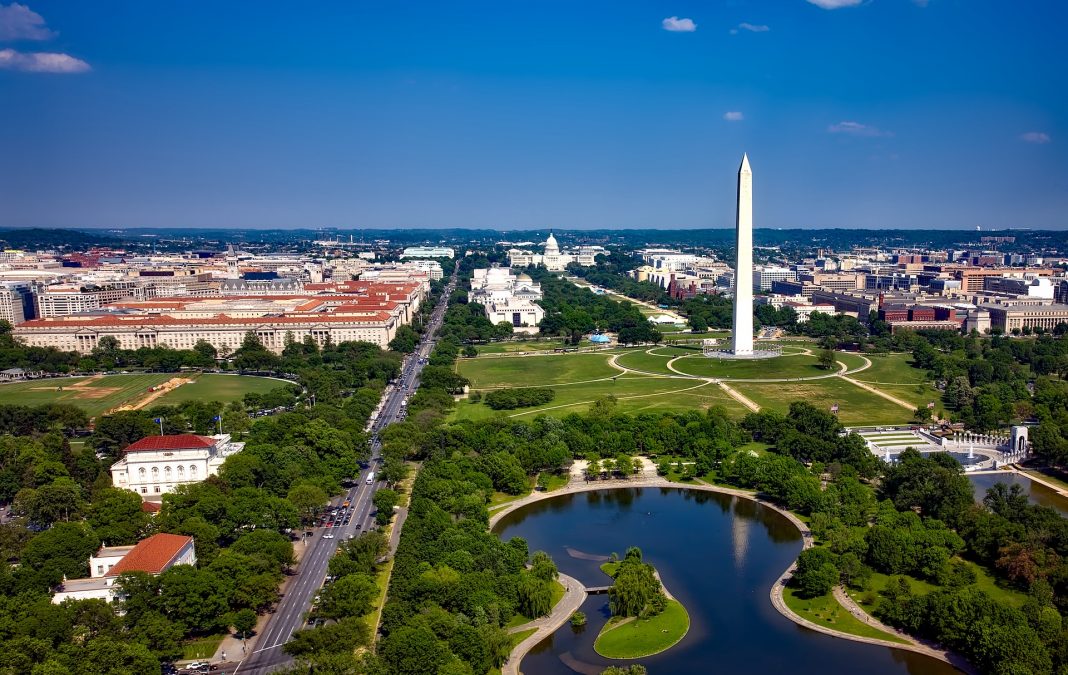 The International Monetary Fund (IMF) and the World Bank have launched a crypto token on a private blockchain in a joint attempt to improve their knowledge of blockchain technology, the Financial Times reported on April 12.

According to the report, the so called “Learning Coin” is not a cryptocurrency as it has no monetary value, and will be made available only to the IMF and the World Bank. Its purpose is to allow staff to build “a strong knowledge base” around blockchain technology. The IMF was quoted saying:

“The development of crypto-assets and distributed ledger technology is evolving rapidly, as is the amount of information (both neutral and vested) surrounding it. This is forcing central banks, regulators and financial institutions to recognize a growing knowledge gap between the legislators, policymakers, economists and the technology.”

While IMF and World Bank staff can “earn” coins for achieving certain educational milestones, the “Learning Coin” developers are testing how it can be used as a reward token, which in turn will allow them to learn how the technology can be used in real life. In addition, an app was launched as a part of the project, which will serve as a hub where users can share and store blogs, research, videos and presentations.

Earlier this month the managing director of the IMF, Christine Lagarde, said in an interview with CNBC that blockchain innovators are shaking up the traditional financial world, and that the technology is embraced by regulators and central banks, who recognize its positive effect. She has also previously encouraged the “exploration” of central bank digital currencies (CBDCs) in a speech for the Singapore Fintech Festival.

China Construction Bank To Issue $3 Billion In Bonds On Blockchain

Read more
Banking
Lebanese people protest against the current government, and against corruption in the country in Beirut, Lebanon on October 19, 2019. Shutterstock

Lebanon To Launch CBDC In 2021

Read more
Banking
Signage outside the entrance of the Reserve Bank of Australia building in Sydney, NSW/Australia, photographed on August 23, 2020. Rose Makin/Shutterstock