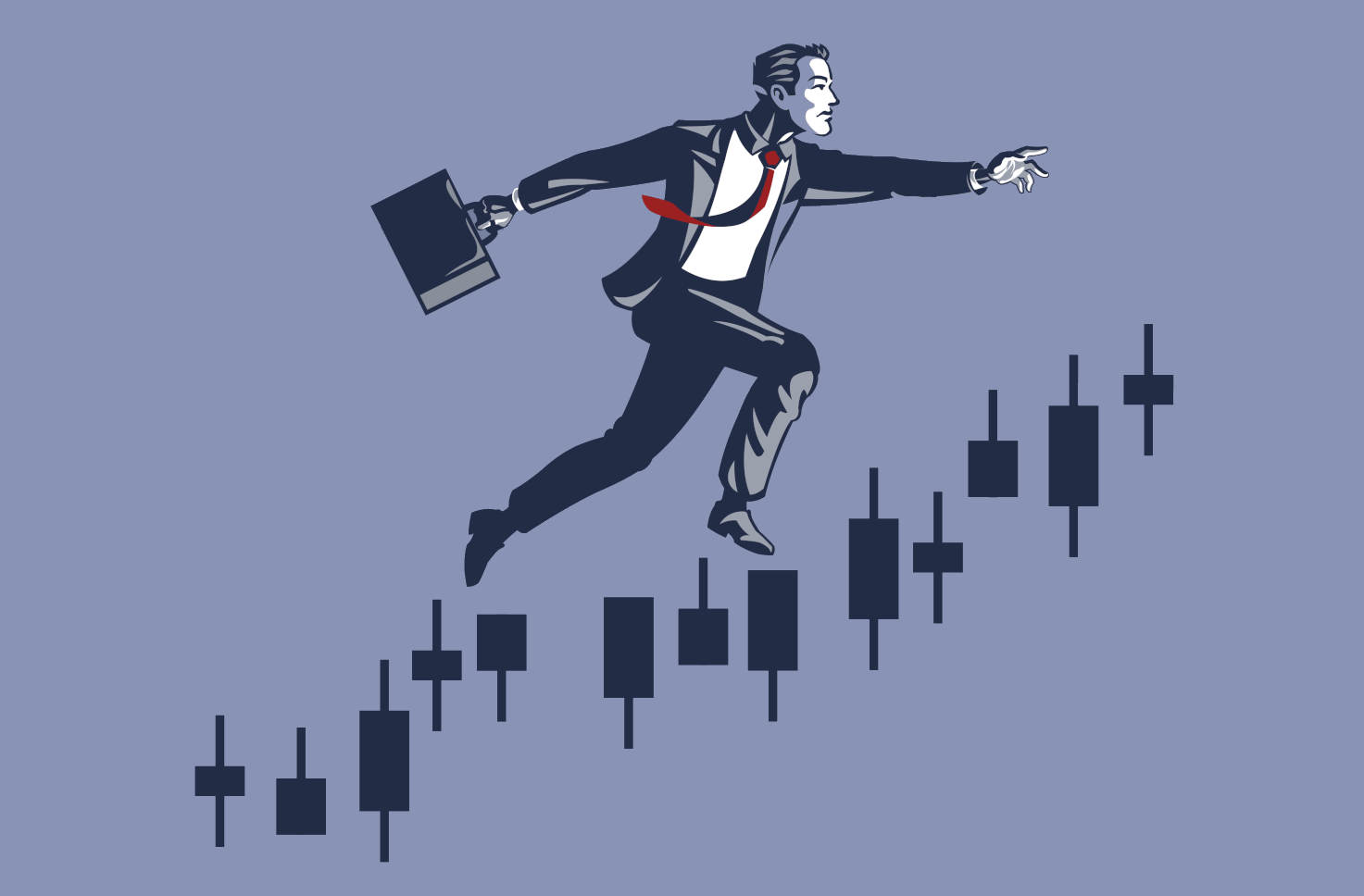 On October 20, cryptocurrency exchange IDEX released a press release, announcing the launch of the 2.0 version of its platform, fixing significant issues such as front-running and failed transactions. Additionally, IDEX 2.0 will allow users to keep control of their assets while simultaneously preventing bad actors from disrupting trades.

“Decentralized exchanges put the users ‘closer’ to the blockchain,” said IDEX co-founder and CEO, Alex Wearn. “This means that they have to deal with some of the shortcomings of blockchains themselves. In particular this could include things like long wait times for transaction and trade execution. The open nature also exposes users to issues like front-running and trade failures.”

According to the press release, the decentralized exchange will offer its customers an optimized environment by providing instant trade execution, front-running protection, and guaranteed trade settlement through private order books. The platform is said to be able to withstand hundreds of thousands of orders per second, allowing users to frictionlessly onboard it.

On October 19, in a blog post, the company also shared some of the details related to how the new platform will be used. According to the information, new and existing IDEX users will be able to access IDEX 2.0 from the address idex.io, having two convenient options for removing tokens from the previous contract.

A specific “migration tool” will assist the token migration process by withdrawing every token a user owns from IDEX 1.0 and re-depositing it to IDEX 2.0. The tool will migrate only tokens supported in the new contract. Moreover, users will be taxed with ETH from their wallets to cover the gas costs related to the transaction, which could be chosen at different levels, depending on how quickly they want to migrate, and depending on Ethereum network congestion.

Clients will also have the opportunity to withdraw their tokens one at a time from IDEX 1.0. For this to happen, they must have the required ETH in their wallet to cover gas costs and set the required transaction rate.

In the press release, the company claimed that new features and upgrades will be added to IDEX 2.0 in three phases. In its next phase, IDEX will roll out a layer-2 scalability solution that will “virtually eliminate gas fees”. With the launch of the new version, the exchange will be switching domains from idex.market to idex.io.

IDEX also stated that they will streamline support for market makers with a simpler API, which will assist High-Frequency Traders (HFTs) in trading continuously without extended transaction time.

Discussion
Related Coverage
How to Find The Best DeFi Pools For Your Assets
March 1, 2022, 11:27 PM