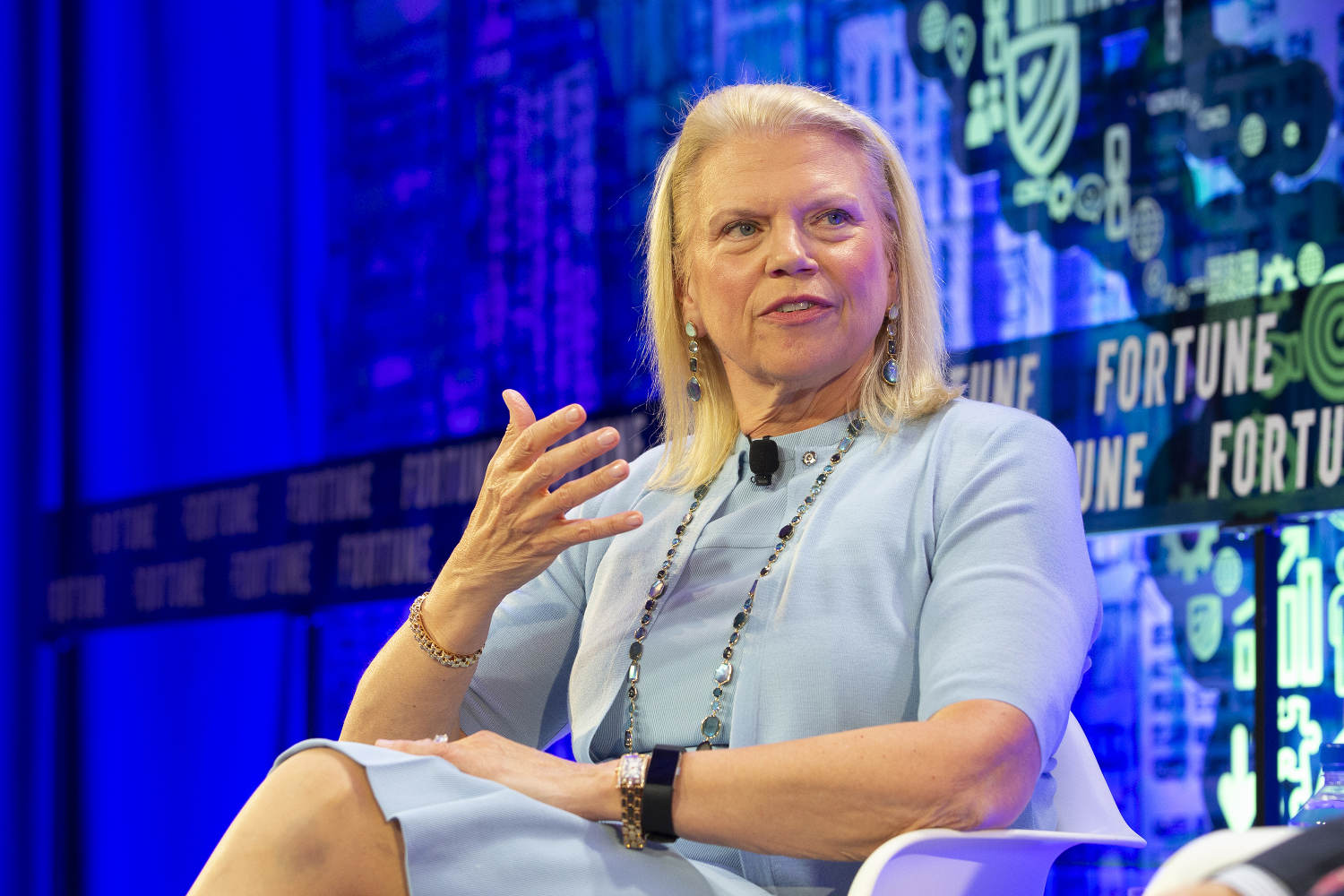 Tech giant IBM has received a U.S. patent for a “self-aware token”, which can track and record the events of offline transaction data.

The patent, which was awarded by the U.S Patent and Trademark Office on 7 January, describes a ledger-based payments system, which can help users trace transactions made with cryptocurrencies. In order to be able to track and record offline transactions, the system introduces a so-called “self-aware toke”.

The patented token is designed in such a way, that it records all transaction data when it’s not being used on a payments platform, which IBM described in a patent application back in July 2012. Once the token is back in circulation on the platform ecosystem, it automatically uploads the data from any off-line transactions it has recorded. The patent reads:

“In the event a user of the platform makes an off-line transaction involving a token from the platform then a system is needed to allow a token to re-appear on-line at a later time and continue to be authenticated, validated, and rated by the platform. It is believed such a system would constitute a significant improvement to the art of financial data processing.”

With such a system in places, businesses will be able to determine if tokens have been used in any criminal activity, while regulators can build profiles on parties to enforce relevant laws and regulations. IBM further claims that a system that has the ability to validate and authenticate digital tokens will “bolster trust and viability, allowing e-Currencies to operate across disparate economic systems, fostering easier participating alongside sovereign currencies and other non-standard currencies”.

This is not the first time that IBM is involved in blockchain-based patents. Last year in August, the company filed for a blockchain-based web browser patent, which described a peer-to-peer network for storing browsing session data. In December, IBM was granted a patent that described a system that uses blockchain to make switching mobile service providers “faster, more efficient, and less costly”.

Last year, the Token Taxonomy Initiative (TTI) released a framework to standardize the construction of tokens, which provides a set of definitions for tokens in various implementations. Members of the TTI include firms such as IBM, Intel, Microsoft, J.P. Morgan, ConsenSys, EY and R3.

Close up of IBM sign at their headquarters located in Silicon Valley in Foster City, California, USA on February 19, 2020. Shutterstock