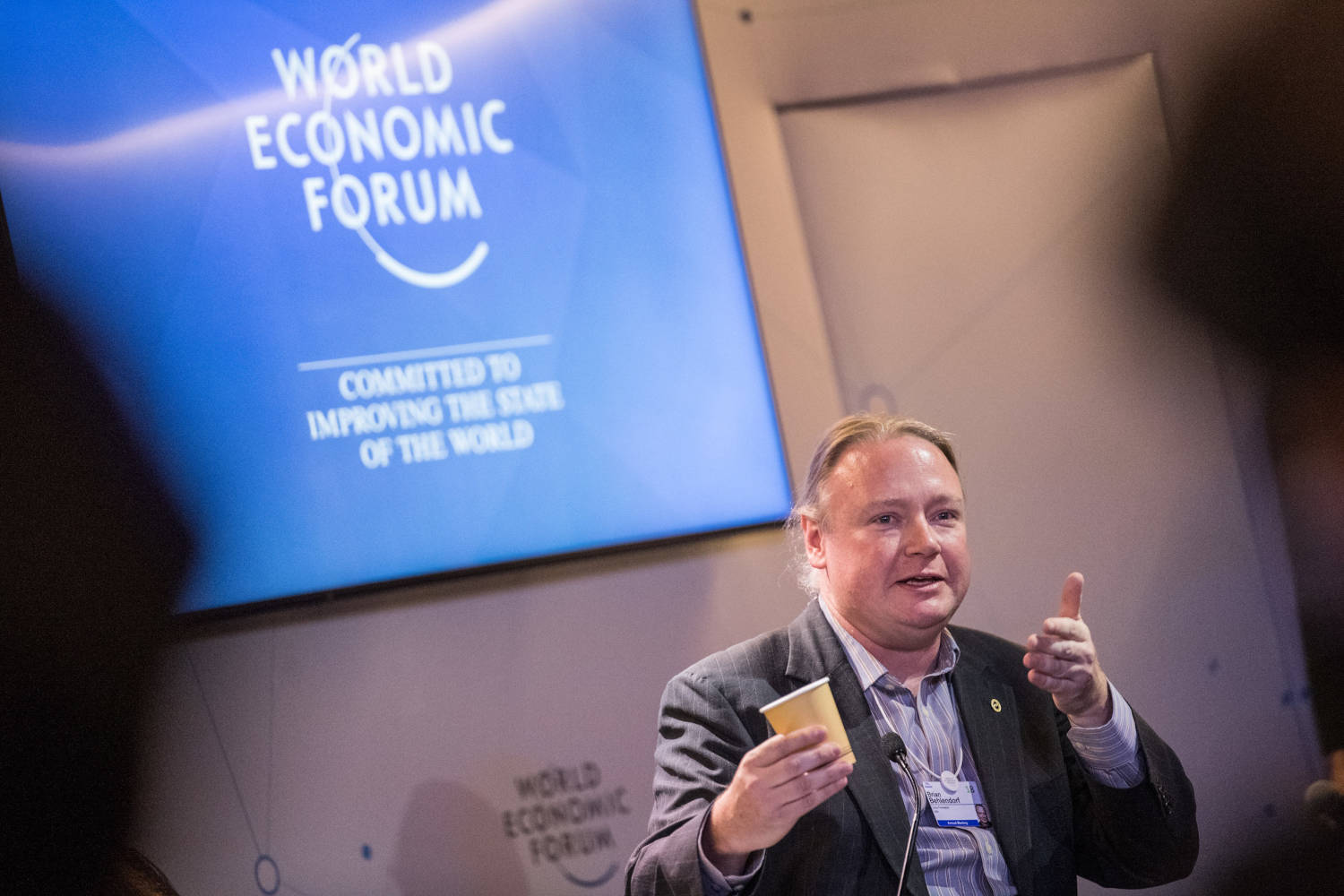 Open-source blockchain project Hyperledger plans to celebrate its fifth anniversary by holding a panel series over the course of five weeks, the project said in a press release on 10 November.

According to the announcement, the celebration will feature discussions on the past, present and future impact of DLT technology, held by technology and business leaders from the Hyperledger community. Among the speakers will be senior executives from Accenture, Chainyard, ConsenSys, ConsenSys Health, The Depository Trust & Clearing Corporation (DTCC), Digital Asset, Global Blockchain Business Council, IBM, IntellectEU, WeTrade, Yale Open Innovation Lab and others. The executive director of Hyperledger, Brian Behlendorf, said in a statement:

“Five years is both a lifetime and just a warm-up act for a foundational new technology. Hyperledger has not only grown from an idea to the home for an array of enterprise blockchain software over the last five years, but, as a community, we’ve built meaningful markets for these technologies.”

The event will feature five discussions, spread out over five weeks, which will focus on different topics. The celebration will start with a “fireside chat” between Forbes associate editor Michael del Castillo and Behlendorf on 16 November, and will continue with different panel discussions on 17 November, 24 November, 1 December, 9 December, and 15 December. Behlendorf summarized the accomplishments of Hyperledger in a statement:

“Our projects are powering global trade networks and global supply chains and providing the infrastructure to fight counterfeit drugs, bank previously ‘unbanked’ populations and ensure sustainable and accountable manufacturing processes. And, as the discussions over the coming weeks will show, we are just getting started.”

One of the discussions which will surely attract a lot of attention is “The Future of Money: Bringing CBDC’s and Other Virtual Currencies to Reality” on 9 December. Central Bank Digital Currencies have become a hot topic in 2020, with a number of banks around the world starting research projects around the topic. China will surely be mentioned during the discussion, considering the amount of trial projects the country has held around its digital yuan.

Created on 17 December, 2015, the Hyperledger project began its life as a “collaborative effort to advance the popular blockchain technology”, backed by more than 20 founding members. It has now evolved into a global collaboration, that includes leaders in finance, banking, healthcare, supply chain, manufacturing and technology.