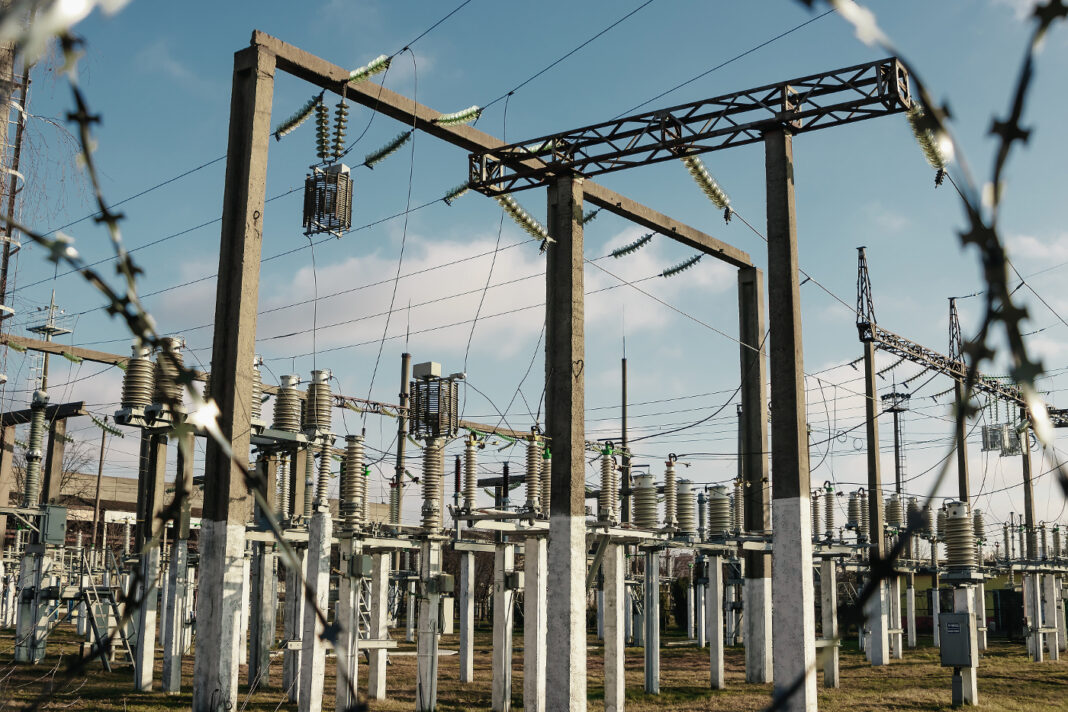 Chinese blockchain company, Qulian Technology, will be developing a blockchain solution for the country’s national power grid, the firm announced in a blog post on 18 October.

According to the announcement, the company will be partnering up with China’s State Grid Corporation to develop a blockchain solution that has Internet of Things (IoT) capabilities.

The bid for developing the new platform comes as part of the state’s energy body tech procurement program.

This is not the first time that the company will be building such a platform. Last year it partnered up with Green Ledger to develop an energy asset management platform, which also focused on IoT, and on streamlining the flow of capital.

Using its Hyperchain blockchain, the company enabled the trading of electricity on a transparent platform, which was able to track the data through equipment such as photovoltaic panels.

The company was also able to complete a 1.5 billion Chinese yuan ($234 million) Series B funding round back in June 2018.

The firm has already built several blockchain solutions since its creation in 2016, one of which is its software-as-a-service (SaaS) supply chain platform called FiLoop.

The platform runs on Hyperchain’s blockchain, and is able to digitize documents, which enables companies across the chain to streamline their accounts.

The company will reportedly be revealing the newest version of the FiLoop platform during a “Autumn Strategy Press Conference” later this week.

Blockchain Association Advocates For The Certification Of Fintechs

Venezuela Legalizes Crypto Mining, Centralizes The Industry In The Country