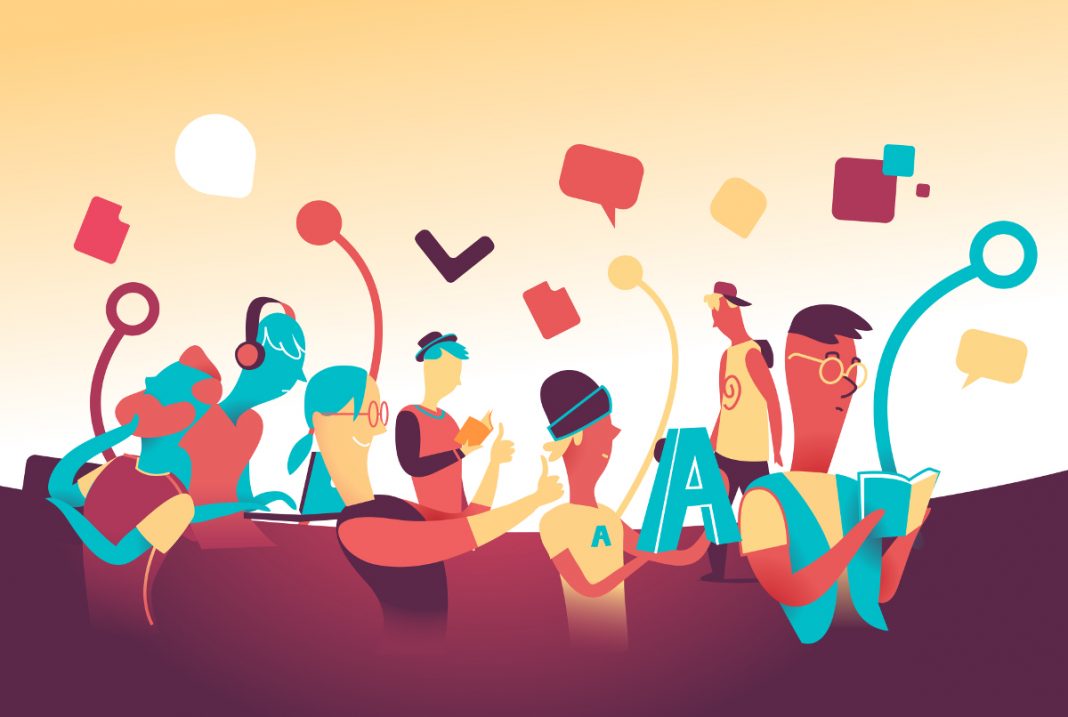 After the latter-day quarrel around ThunderCore IEO, a Huobi executive stated that the company is concerned that their Prime token sale platform’s reputation might be damaged.

This week Will Wang publicly admitted investor critique regarding the ThunderCore IEO on Huobi Prime Lite in an interview with Crypto Briefing. At an event in New York, Huobi’s head of business development and investment in North America stated that they are aware of the bad opinion gravitating around the short-listing cycle token sale platform.

Per their website, ThunderCore is a scalable blockchain network that is able to process more than 1,200 transactions per second. It already had four investment rounds from its beginning in Q3 2017 with the Prime IEO raising $50 million.

Criticism came from the fact that the asking price at the IEO was way below the price stated at the Simple Agreement for Future Tokens (SAFT) round.

What was the problem?

Almost every project has multiple funding rounds and the earlier someone invests, the lower the price should be. That way investors are rewarded for their early and somewhat blind trust in a project. While starting at $0.01, the problem was that at this weekend’s IEO, TT tokens had a price 85% lower than the price investors paid during the final round ($0.10).

This pricing “strategy” heavily damaged the investor’s position and as an outcome, a website that was promoting ThunderCore to the Chinese market was closed. In an open letter, the website admins stated that the project’s team lack “gratitude to investors” and have “no awareness of the market”.

Vice-President of Growth Marketing and Business Development, Peter Abilla defended the pricing strategy, but stated that they “definitely had empathy” to the final-round investors. He mentioned that it was Huobi who proposed the $0.015 price.

This was due to decreased investors’ risk appetites and the desire to make the IEO more successful. In fact, ThunderCore proposed a price around $0.05. Will Wang declined to confirm these allegations but added:

You’re not supposed to raise all your money through our Prime platform… it’s more about being a marketing tool.

All these disputes come at a bad time for Huobi as they just revealed their Reserve project – the launch of their stablecoin (1USD) on their platform. Huobi executives hope that the IEO will let them target English-speaking authorities (excluding the USA).

Huobi to Celebrate 8th Birthday by Sending One User to Space