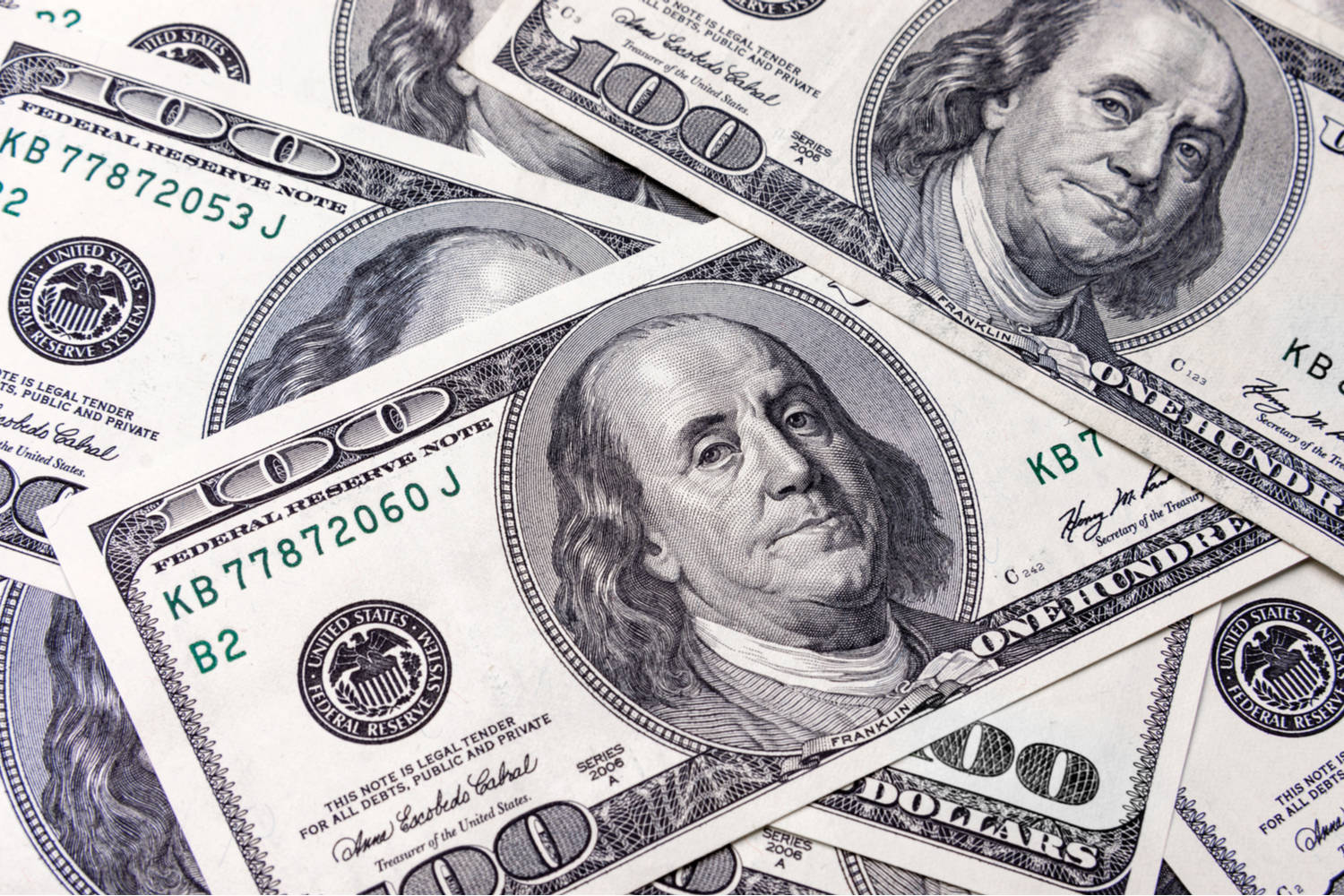 Huobi Venture has once again launched a DeFi fund, this time focused on supporting projects that combine DeFi features with gaming (GameFi), Huobi said in a press release published on 14 September.

According to the announcement, the $10 million GameFi fund will provide direct investment to projects that are developing blockchain-based games combined with DeFi mechanisms, such as “play to earn” features. Once projects have been selected, they will not only receive monetary help from Huobi, but also support in marketing, PR, financial and legal advice, technical support, and commercial assistance. The director of strategic investments at Huobi Ventures, Unica Yin, said in a statement:

“This $10 million fund aligns with Huobi Ventures’ goal to grow the blockchain ecosystem for a digital economy, and to support and promote developers who work on cutting-edge GameFi projects. We will provide support and resources to help these projects scale and take advantage of Huobi Group’s ecosystem.”

Huobi Group launched Huobi Ventures back in May, with the goal of deploying $100 million into early-stage blockchain and DeFi projects over the next three years, and also establish a $10 million NFT fund. The investment arm consolidated several existing investment vehicles — namely Huobi Capital, Huobi DeFi Labs, and Huobi Eco Fund — into a single entity.

Prior to launching the GameFi fund, Huobi Venture had already invested in some projects that were trying to combine blockchain gaming with DeFi, such as Supernova, Immutable, and Rangers Protocol.