Huobi to Celebrate 8th Birthday by Sending One User to Space 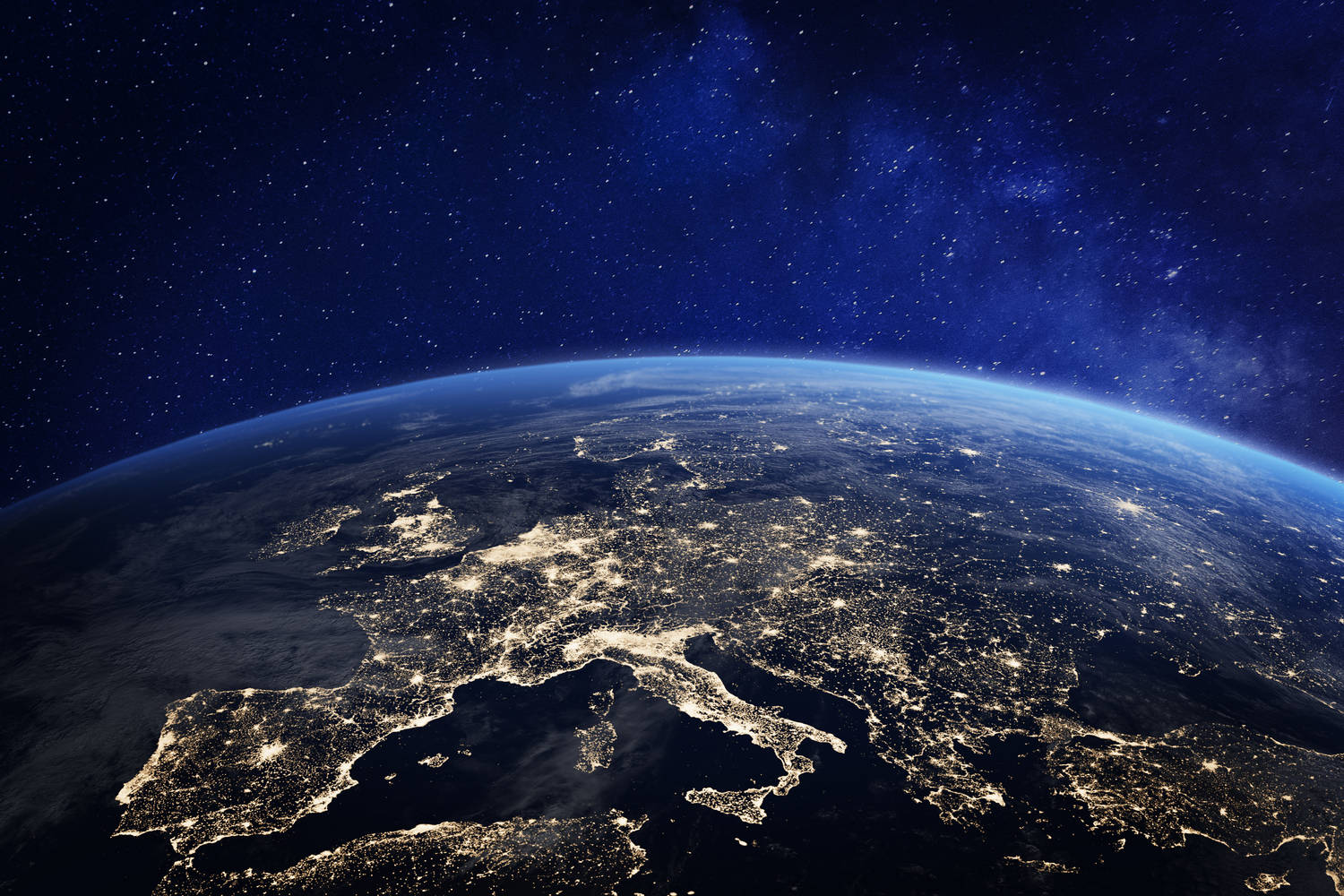 Huobi Group, the company behind one of the largest crypto exchanges in the world, will be holding a month-long celebration of its eight anniversary, that include some unusual prizes, the firm said in a press release on 3 November.

According to the announcement, all Huobi Global users will be able to participate in its 8th founding anniversary celebrations, which will continue until late November, and have the opportunity to win millions of dollars in prizes. The largest prize in the event will bring one lucky participant a step closer to the Moon with a ticket to the “outer perimeters of Earth”. Du Jun, co-founder of Huobi Group, said in a statement:

“We are extremely proud to celebrate our 8th anniversary, a significant milestone within our growing and evolving industry. The blockchain and cryptocurrency industry is developing at a rapid pace and I expect to see new cutting-edge developments evolve alongside it.”

Huobi did not specify who will facilitate the trip to space, but the companies that are on the forefront of putting paying customers in space include Virgin Galactic, Blue Origin, and SpaceX. Huobi, however, recently sent two of its crypto experts to the Oceans 4.4 retreat in the British Virgin Islands, the home of Virgin Galactic’s founder Sir Richard Branson.

Huobi’s celebrations will also include the company’s annual online event, the “Huobi Summit 2021: Blockchain and Beyond”, which will start on 8 November and include panels with economists, government officials, and crypto industry leaders. The theme behind the month-long anniversary celebration will be global expansion, with the company targeting emerging markets such as Turkey, Brazil and Indonesia.

Back in September, the company revealed it will no longer accept new user registrations in mainland China, following the country’s major ban on cryptocurrencies, and will try to gradually retire existing accounts by the end of 2021. In order to reinforce its global expansion strategy, Huobi is looking to increase its global headcount to 3,000 by the end of the year.