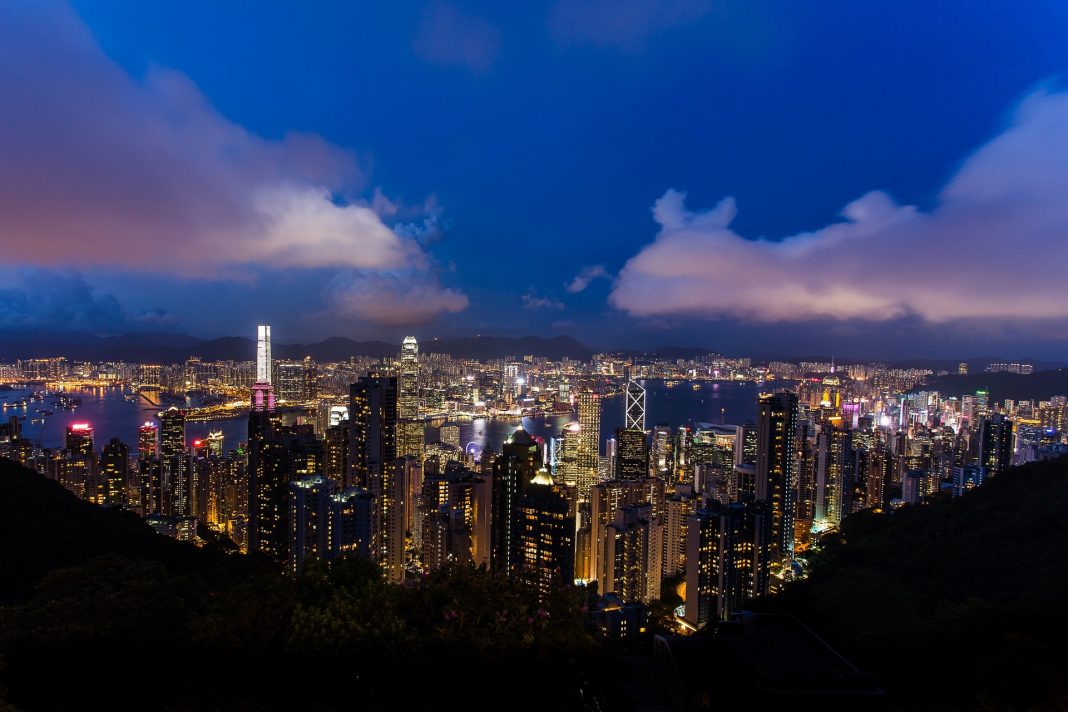 The second IEO on the Huobi Prime platform has concluded successfully. Scheduled in three stages with increasing token prices, the event allowed every willing participant to buy some quantity of the cryptoasset.

Newton is a multi-component infrastructure project which encompasses a low-fee high-throughput blockchain with subchain support and dApps, an IPFS alternative for offchain data, native support for Internet of Things, supply chain and record keeping, and a framework for AI algorithms. Whether the project is a mixture of buzzword vapourware or a gigantic effort to revolutionise the global industry remains to be seen.

However we probably won’t have to wait for too long, as the team has been hard at work and a test net is already in place.

As for the IEO, the token distribution model not only guaranteed participation for every Huobi Token holder, who has owned more than 500 HT on average throughout the last month, but it also resulted in massive returns. Token price ranged between 0.000725 HT in the highly exclusive first stage, to 0.001043 HT per token in the third inclusive round. Minutes after trading was launched, the price per token skyrocketed to upwards of 0.005 HT, before stabilising around 0.004, with trading volume in the hundreds of millions in USD.

The usual complaints were also present on Twitter, with users being mostly unhappy about their inability to join the first two rounds. However few would disagree that both purchasers and the Newton team can be really happy with the way Huobi managed to conduct a fair token sale. The hard cap was reached within minutes and every single willing participant got an easy opportunity to increase their holdings.

At the end of the day, the IEO has been a massive victory for Huobi, as the exchange managed to attract impressive interest from cryptocurrency enthusiasts. The number of participants in their potential third IEO is extremely likely to heavily surpass today’s 16360 users, and Binance’s spot as king of exchanges will not remain unchallenged.