Hodlnaut Under Fraud Investigation in Singapore 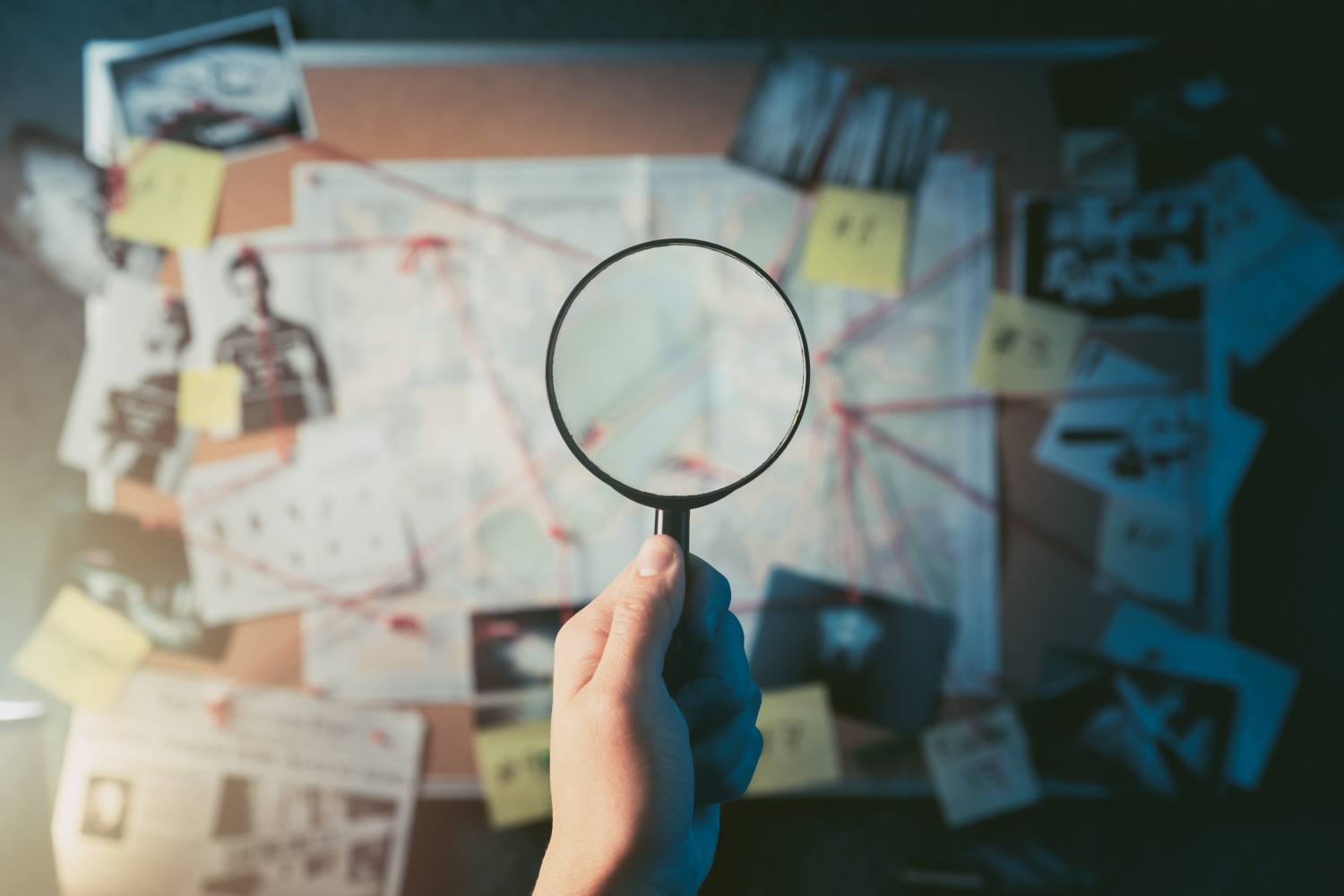 Singapore police is conducting a probe into cryptocurrency lender Hodlnaut with allegations of cheating and fraud by the company and its directors, The Singapore Police Force said in a press release on 23 November.

According to the announcement, the police’s commercial affairs department (CAD) has launched an investigation into the platform and its founders, and is looking to find if any cheating or fraud took place in the company. The CAD revealed it had received numerous reports between August and November 2022, alleging that Hodlnaut and its management had made false representations regarding the company’s exposure to a “certain digital token”.

The investigation is the latest blow to the troubled exchange, which was amongst the many to be affected by the collapse of Three Arrows Capitan (3AC) and the Terra ecosystem earlier this year. At the time, Hodlnaut claimed it had no exposure to the TerraUSD stablecoin — which lost its USD peg in May — although on-chain data suggested it held at least $150 million worth of the asset.

The first signs of trouble came in August, when the exchange suspended all deposits and withdrawals on the platform citing a liquidity crisis caused by “recent market conditions”. Later in the month, Hodlnaut filed for protection against creditors in the Singapore High Court, and also requested to be put under judicial management to avoid forced liquidation of assets.

A judicial report filed in October confirmed everyone’s suspicion about the company, revealing it had lost nearly $193 million to the Terra collapse, and that it had around $13.3 million in assets on now bankrupt FTX before its collapse. It also claimed that the company had deleted thousands of documents related to the investment in order to hide its exposure.

Discussion
Related Coverage
FTX Hacked, Exchange Under Investigation in the Bahamas
November 14, 2022, 8:52 AM