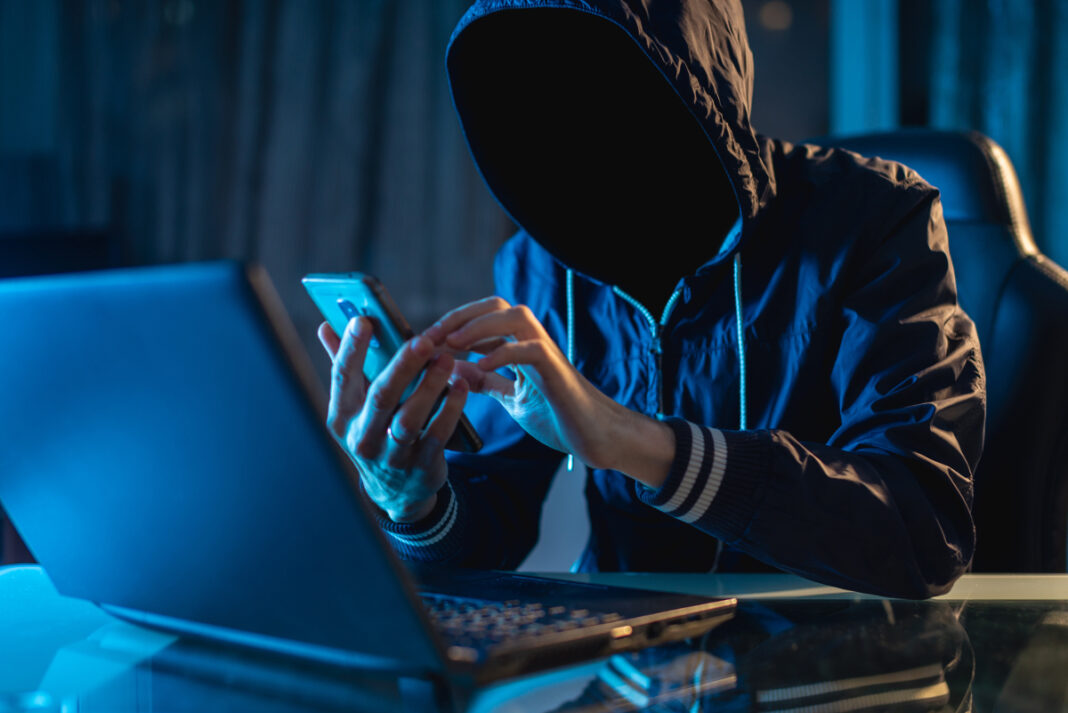 The head of escrow service Volantis is accused of committing a $7 million Bitcoin-related fraud, the U.S. Attorney’s Office of the Southern District of New York announced in a press release on 30 September.

According to the press release, the Attorney’s Office has accused Jon Barry Thompson of committing two counts of wire and commodities fraud offenses, by making false claims regarding the acquisition and sale of $7 million worth of Bitcoin (BTC).

The U.S. Commodity Futures Trading Commission (CFTC) has also raised civil charges against Thompson for “knowingly or recklessly making false representations to customers” in regards to the BTC purchase.

According to a complaint filed earlier this summer, in 2018 Thompson defrauded two companies out of funds intended for BTC purchases. “Company-1”, which was an Over-The-Counter (OTC) trade desk, sent over $3 million to Volantis, after being falsely assured that Thompson “had the Bitcoin in hand”, and that their money could not be lost.

The funds then were sent to a third-party escrow service, which never bought BTC, and did not return the money.

Similarly, “Company-2”, an Irish investment firm, entered into a contract with Thompson in March 2018, to facilitate a $4 million BTC purchase.

The funds were once again transferred to an unnamed third party, which never purchased Bitcoin. If found guilty of commodities and wire fraud, Thompson could face up to 60 years in prison.

The CFTC is also in the process of taking legal actions against Thompson, with the agency seeking restitution, disgorgement, civil monetary penalties, permanent trading and registration bans, and a permanent injunction against all further violations of the Commodity Exchange Act and the CFTC’s regulations.

“Rooting out misconduct involving crypto assets is essential to furthering the responsible development of this nascent space. The CFTC will continue to work to hold fraudsters accountable, and where appropriate, operate in parallel with our criminal law enforcement colleagues.”