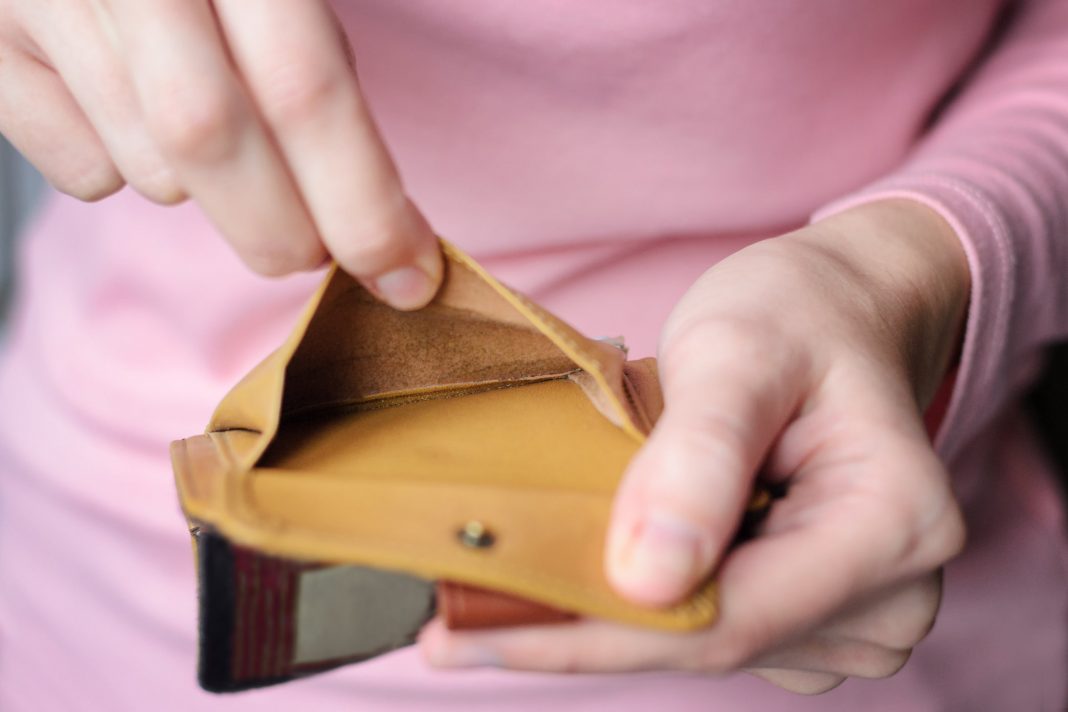 Cryptopia, the hacked New Zealand-based cryptocurrency exchange, has gone into liquidation and is suspending trading operations.

The news was announced by the liquidator assigned by Cryptopia, consultancy and audit firm network Grant Thornton New Zealand. David Ruscoe and Russell Moore from Grant Thornton NZ have been appointed to reportedly conduct an investigation and focus on securing assets for the benefit of stakeholders. During this time all trading services on Cryptopia will be suspended. Ruscoe said in the announcement:

“We realise Cryptopia’s customers will want to have this matter resolved as soon as possible. We will conduct a thorough investigation, working with several different stakeholders including management and shareholders, to find the solution that is in the best interests of customers and stakeholders.”

He added that due to the complexities involved, the investigation could take “months rather than weeks”. Grant Thornton NZ noted that the hack had caused a “severe” impact on the company’s trade. Cryptopia decided to go into liquidation after an unsuccessful attempt by its management to return the business to profitability.

Yesterday Cryptopia’s website went under maintenance without any message to the public, which caused some redditors to speculate on a potential new hack. Their fears were not unfounded, considering how the website went offline for a couple of days back in January before the company announced the “security breach which resulted in significant losses”.

Elementus, a blockchain data analytics firm, has estimated that the hackers were able to steal as much as $16 million in Ether and ERC-20 tokens. According to a tweet from Elementus in February, $3.2 million were traced in liquidations on exchanges such as Etherdelta, Binance and Bitbox.

Grant Thornton will be releasing an initial report on the case next week on the New Zealand Companies Office website.