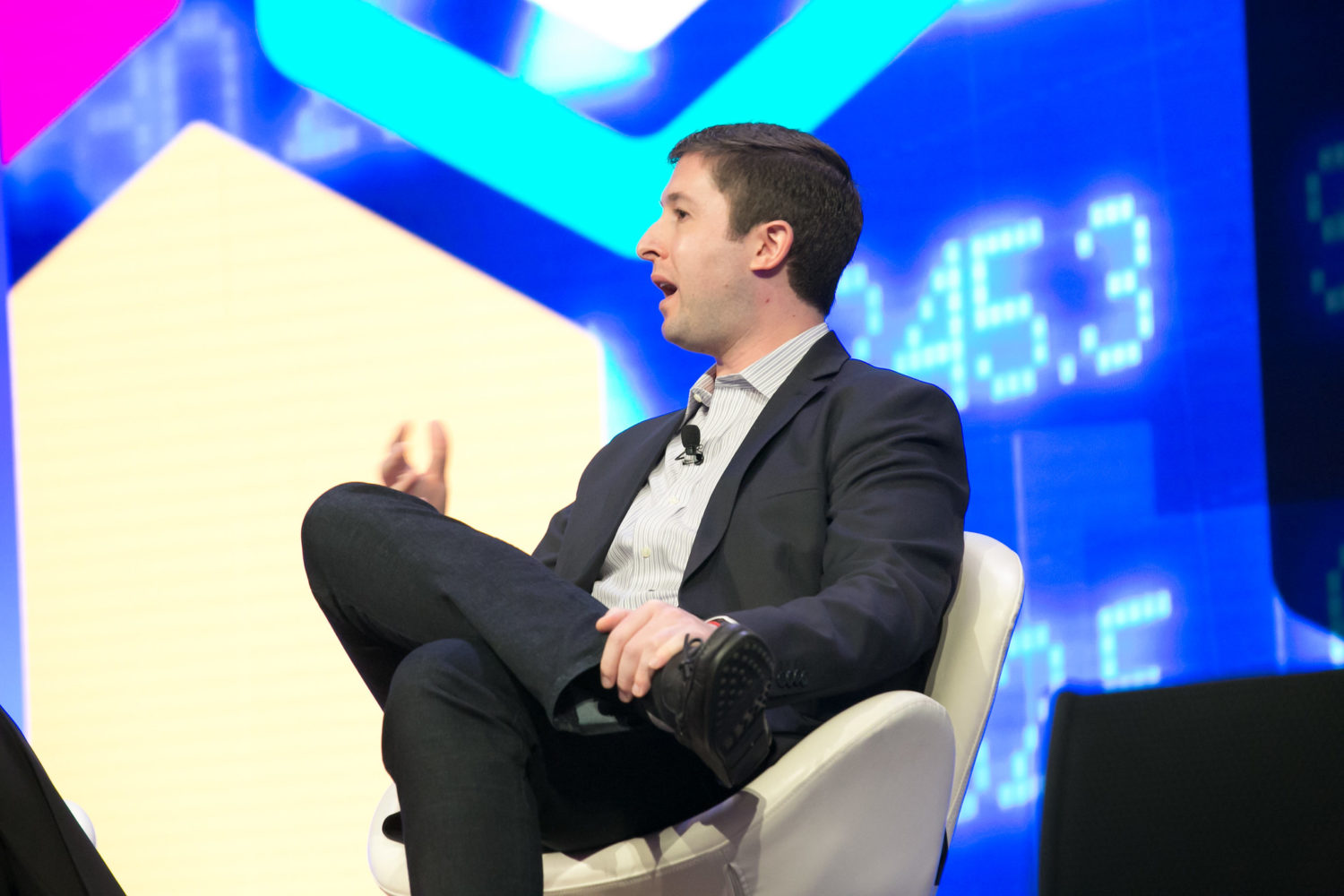 New York-based crypto investment firm’s Grayscale Bitcoin Trust (GBTC) has almost doubled in value in the first six months of 2020, the firm said in a quarterly report filed with the Securities and Exchange Commission (SEC).

According to the document, the firm’s bitcoin trust went from having a dollar value of $1.87 billion at the end of 2019, to around $3.5 billion by the end of the first quarter, marking an increase of 90 percent. The filing also showed that out of the 133 million shares issued by the trust in 2020, 87 million were issued in Q2 2020 alone, making it one of the best quarters on record for the trust.

Designed to provide an indirect exposure to Bitcoin for traditional market investors, the trust became the first cryptocurrency investment vehicle to be registered with the U.S. SEC back in January. By becoming a SEC reporting company under the Exchange Act of 1934, the trust is required to file quarterly and annual reports with the regulator, publish updates on unscheduled material events and corporate changes.

Back in July, Grayscale reported that Q2 2020 was by far their best quarter on record, having attracted a total of $906 million from investors, and bringing the value of the total assets under its management to $4 billion, according to the firm’s website. The previous best quarter for the firm was Q1 2020, when it was able to raise around $500 million.