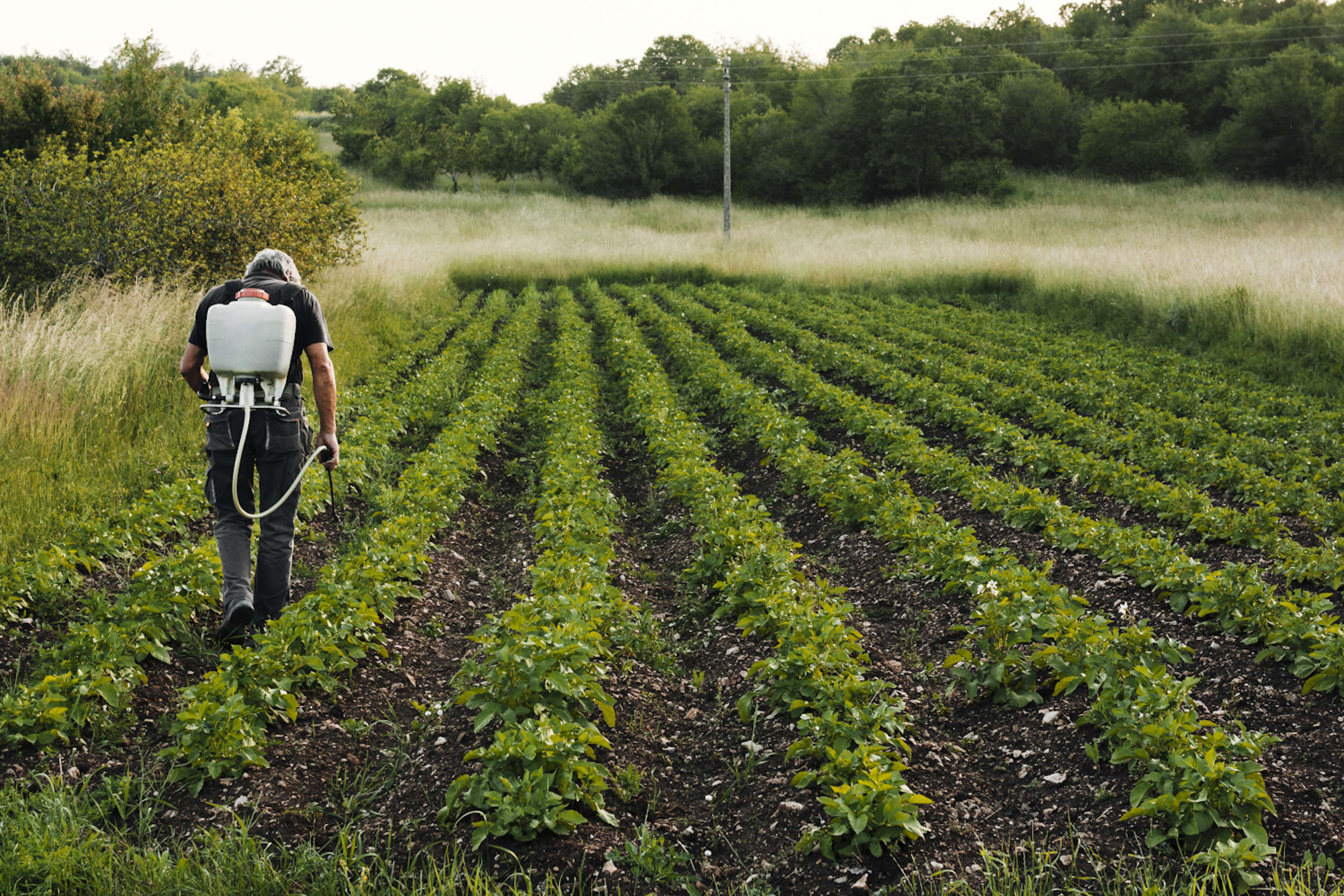 The revolutionary blockchain platform that facilitates the agricultural business, GrainChain announced that it intends to scale and grow its activities globally by shifting to Assembly. GrainChain believes that the Symbiont enterprise blockchain platform can offer the smooth scalability and tough privacy features needed for fulfilling the market requirements both for current and for the future times.

The Texas-based GrainChain accelerates agricultural settlement payments to people involved in agriculture businesses, such as farmers and suppliers, through the use of IoT, blockchain and leading logistics systems.

Currently, GrainChain operates in Mexico and Honduras, outside of its headquarters – Texas but aims to broaden its value proposition to every country and region in the world where the agriculture sector can benefit from such tech offerings. In order to provide fast payments to agriculture workers, in these times of economic distress, GrainChain uses smart contracts, but it seems that utilizing Hyperledger Fabric is not sufficient anymore, and the platform needs enterprise-level support.

“Our mission has always been to help support farmers around the world,” further explaining:

“By pulling the agriculture supply chain onto blockchain technology, we’re helping every participant in that ecosystem – from farmers to bankers to grain elevators – get fairer value, faster payment, and a bigger participant pool. We cannot be constrained by technology – which is why we moved to the Symbiont network. Symbiont is the blockchain engine that will help power our global vision.”

GrainChain expects that this move to the Symbiont network will lead to a massive enhancement to the platforms’ privacy features and performance. These improvements should substantially raise the number of serviced farmers and grain elevators and help with the addition of new commodity types to the platform (20 commodities are supported at the moment).

The fintech company Symbiont is based in New York and is popular for its market-leading platform for institutional apps using blockchain technology called Assembly. The enterprise blockchain platform is very effective as it allows real-time data sharing with total privacy and disposes of the need for manual data replication.

“These are two powerful, purpose-driven companies coming together to bring important technology to the global agricultural community,” said Jonathan Johnson, President of Medici Ventures and CEO of Overstock. “We have ownership in both GrainChain and Symbiont because we believe in their underlying value propositions and advanced technology and the potential impact they will have on the verticals and countries in which they do business.”

Overstock is an American e-commerce retailer founded in 1997, that was the premier retailer to accept cryptocurrency. Its main website sells a wide range of products and is visited by 40 million users monthly.

As for Symbiont, it currently brings the infrastructure of its financial markets to huge companies, such as Nasdaq, Vanguard, Citi, and Ranieri.

Daniel Truque, from its Alternative Assets team, noted the shared visions they have with Grain Chain:

“GrainChain’s mission to empower farmers is one that we truly believe in. The Symbiont platform was purpose-built for this kind of global scale. Around the world, the agricultural supply chain is plagued by inefficiency and lack of digitization, which is keeping money out of farmers’ pockets. It’s time we change that.”