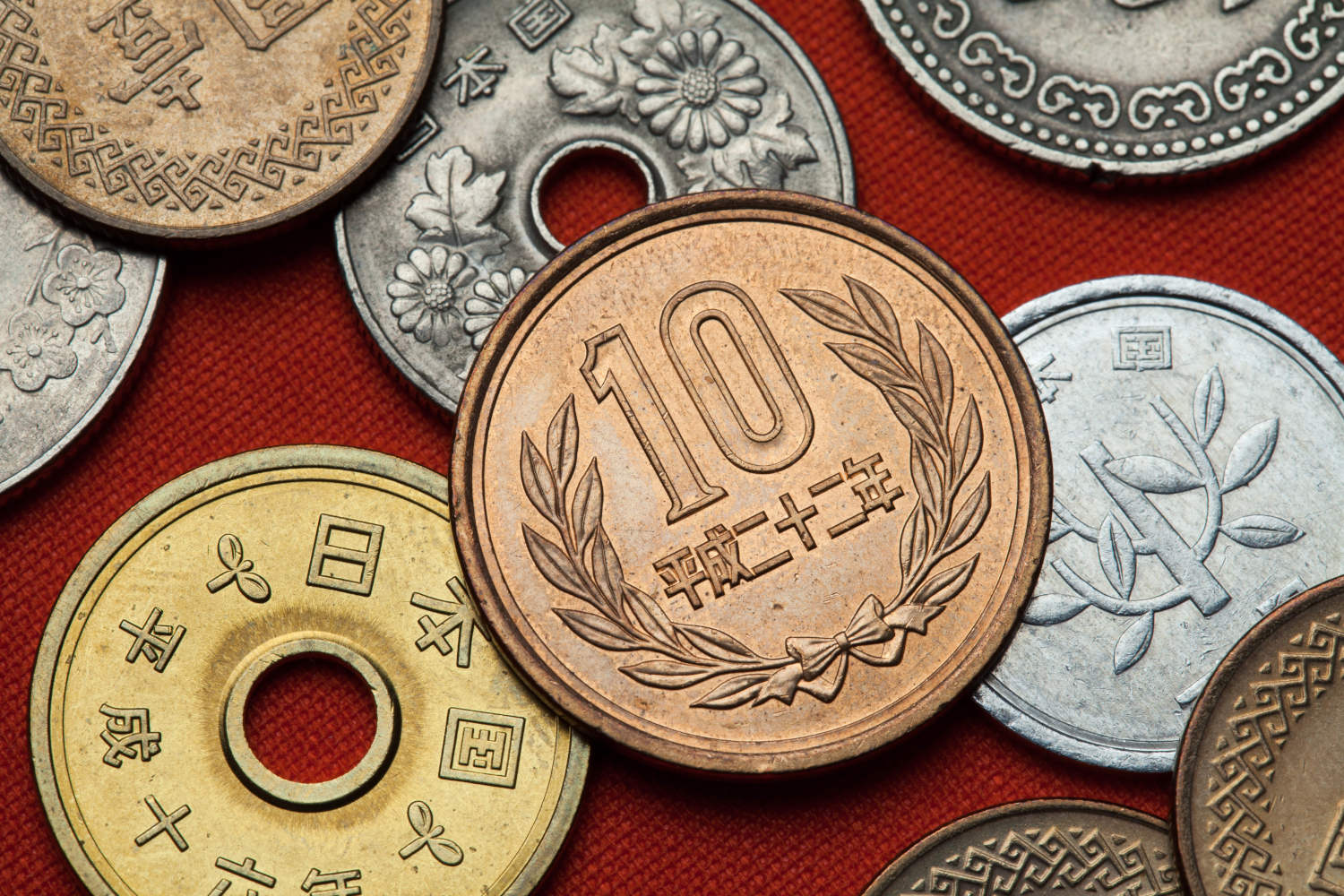 GMO Internet Group, the operator of the FX trading platform, has won the approval from the New York Department of Financial Services to issue a regulated JPY-pegged stablecoin.

According to the company’s press release published on 29 December, GMO Internet will be establishing a limited purpose trust company called GMO-Z.com to issue the stablecoin. The Trust’s stablecoin, pegged to the Japanese yen (GYEN), will launch alongside a USD-pegged stablecoin (ZUSD).

The two stablecoins will launch in the U.S. and globally in January 2021. However, GYEN and ZUSD will be distributed outside of Japan and will not be sold to Japanese residents.

To win approval from the New York Department of Financial Services, the company had to meet stringent cybersecurity program requirements. GMO said that it now meets the federal standards for anti-money laundering and economic sanctions in the U.S.

The stablecoins will be issued on the Ethereum network and can always be redeemed 1:1. Certified public accountants will publish monthly attestation reports, verifying that the company owns enough fiat assets to back the issued stablecoins.

Launching the stablecoins will allow the company to expand its digital offering for retail and institutional clients. Kurt Bierbower, a senior vice president at GMO-Z.com, said the company wants to dramatically reduce execution times for trading, settlements, payments, lending, and remittances.

Court of justice sign written in Japanese outside court. Shutterstock