Genesis Partners With Algorand to Expand Its Lending Offering 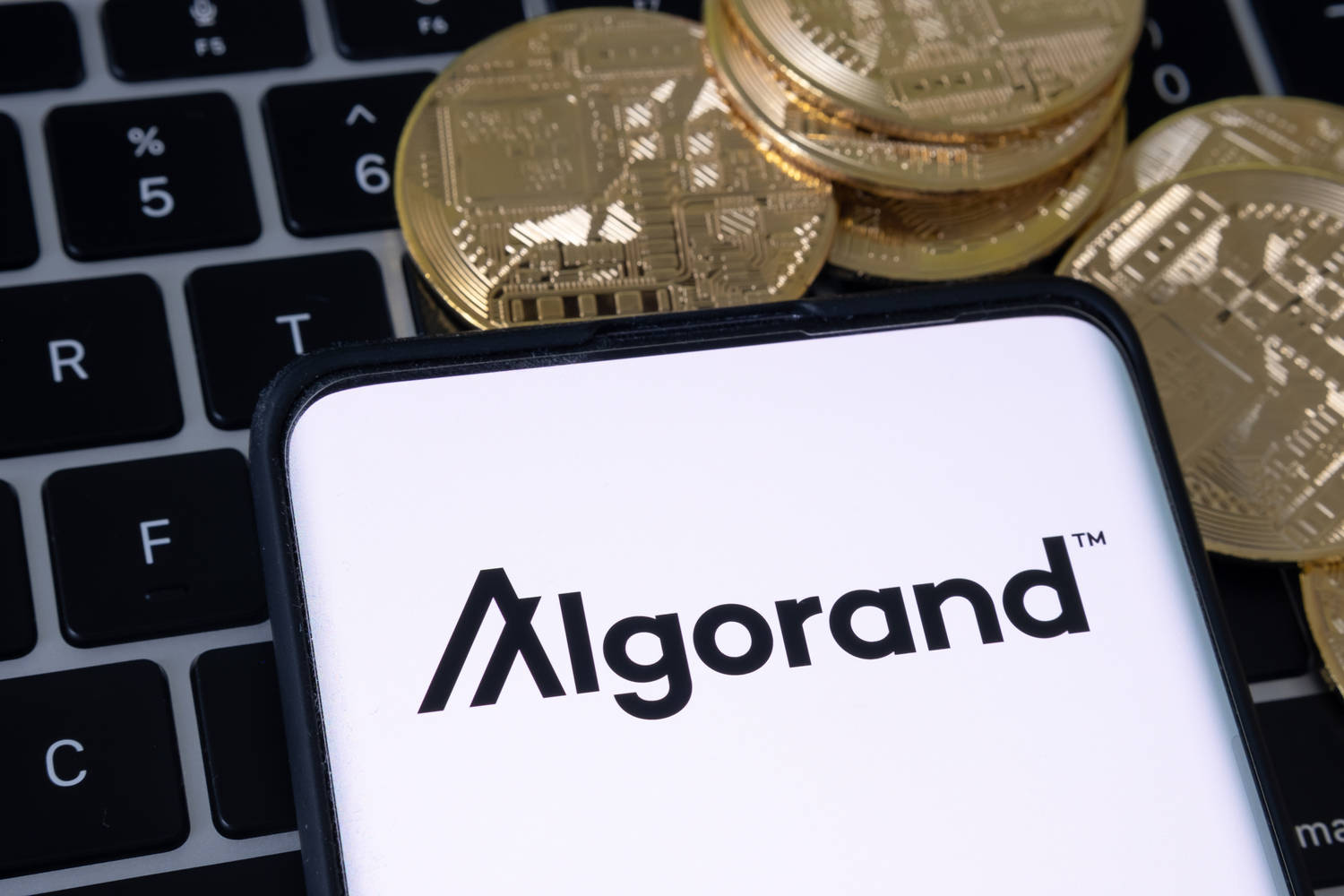 In a press release published on 3 August, Genesis announced support for USD Coin (USDC) and ALGO on Algorand. The company will deploy its USDC and ALGO holdings across Algorand’s DeFi ecosystem, enabling its customers to borrow, lend, and use the tokens as collateral.

Matt Ballensweig, the Head of Institutional Lending at Genesis, said that the growth and adoption of stablecoins have played a big role for the company over the last year. Algorand’s technology has the potential to help Genesis become a significant player in the digital currency lending market, he explained in the company’s release.

Algorand’s pure-proof-of-stake (PPoS) protocol eliminates the cost and efficiency challenges stablecoin traders and developers encounter on other networks such as Ethereum. Algorand enables users to transact using USDC at a faster and much more affordable rate than on other networks and is currently used by more than 700 organizations in the world.

The side entrance of the New York Stock Exchange and a street sign of Wall Street, October 11, 2013, New York City. Shutterstock