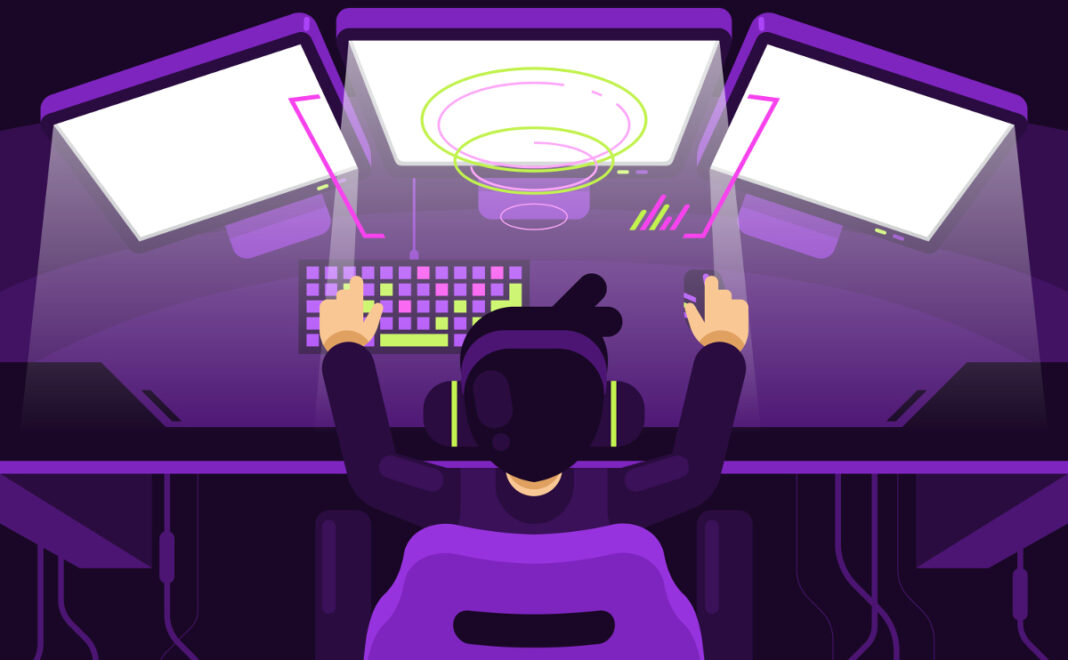 The gaming startup that was planning to issue tokens on Ethereum – Pocketful of Quarters (PoQ) has received a no-action letter from the U.S. Securities and Exchange Commission.

As stated in the official response from the SEC Division of Corporation Finance, PoQ can sell Quarters to users without the need to register them as securities. This is actually the second no-action letter to a company that wants to launch a token sale, after the one granted to TurnKey Jet in April.

The response, published on July 25, was written by the chief legal officer for the SEC FinHub wing, Jonathan Ingram. In it, he expresses that:

“Based on the facts presented, the Division will not recommend enforcement action to the Commission if, in reliance on your opinion as counsel that the Quarters are not securities, PoQ offers and sells the Quarters without registration under Section 5 of the Securities Act and does not register Quarters as a class of equity securities under Section 12(g) of the Exchange Act.”

Quarters are stablecoins, and on the technical side they are built on the ERC-20 standard – making them the first token of this type to receive permission from the U.S. regulators. This was noted by Lewis Cohen of DLX Law – the company working with PoQ to secure the letter.

PoQ’s CEO George Weiksner commented that they will set the price of Quarters as the only seller, since this was one of the compliance requirements with the Securities and Exchange Commission. Secondary trading will be prevented by a smart contract, which restricts any attempt to send to an unapproved account.

Weiksner believes that Quarters will enhance the gaming experience of all players tired of spending huge amounts on different platforms. According to him:

Michael Weiksner, who is PoQ’s principal and George’s father, noted that the company is partnering with Google and Apple to sell Quarters in their Play and App stores. He added that:

“The most important thing for teenage boys is playing video games and this might be the first financial product that they have and it’ll be a crypto wallet,”

This no-action letter is not where PoQ’s responsibilities end. They still need to act in accordance with a number of requirements like guaranteeing that players cannot buy, sell and exchange tokens with each other. Only developer or influencer accounts should be able to make those transactions. Michael Weiksner elaborated on the matter:

“Players can never buy or sell or exchange to anyone except for approved developers, and that’s a key component of our … [compliance] strategy,”…“Accounts are born as regular accounts but they’re restricted, so they can’t exchange. The default accounts are restricted and only approved accounts can accept Quarters.”

Speaking of these developer/influencer accounts – in order to be approved, one has to pass the know-your-customer (KYC) and anti-money laundering (AML) processes.

The letter states that PoQ’s platform is fully developed and can launch prior to any token sales. Furthermore, Quarters “will be immediately usable for their intended purpose” when the sale begins.

Still, Jonathan Ingram alerted that “any different facts or conditions might require the Division to reach a different conclusion”.

As a conclusion Lewis Cohen shared his insight that:

“It required a lot of patience, and it shows that not every ERC-20 token is a securities offering and it is a positive event in working with regulators.”