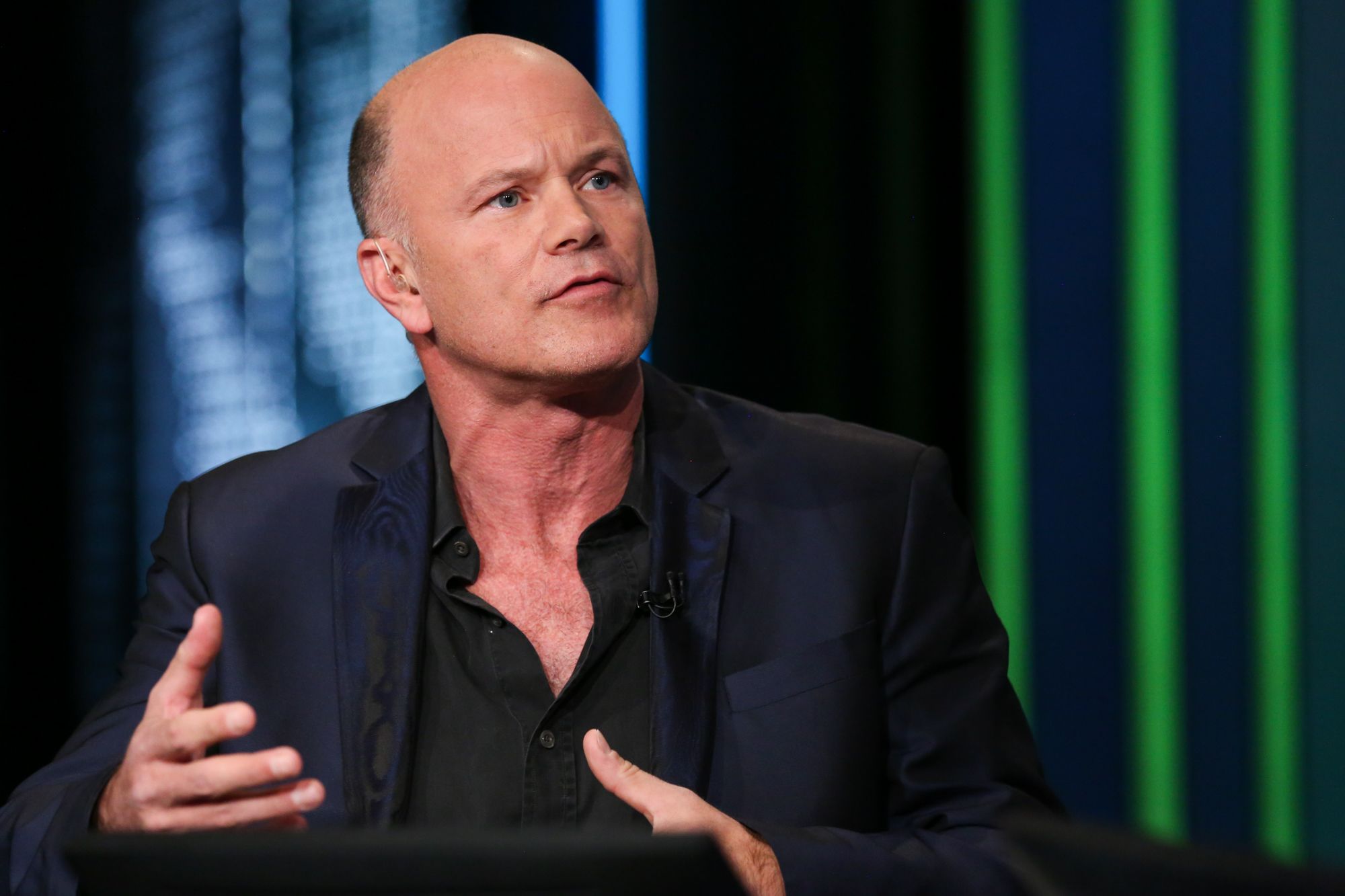 Crypto investment firm Galaxy Digital has partnered with oracle provider Chainlink, and will now provide crypto pricing data to multiple blockchains, the company said in a press release shared with The Chain Bulletin on 27 September.

According to the announcement, Galaxy Digital will utilize Chainlink’s oracle network to distribute crypto pricing data directly to applications running on various blockchains, including those in the decentralized finance (DeFi) space. Galaxy’s data will contain spot prices for assets such as Bitcoin (BTC) and Ether (ETH), as well as for a number of other cryptocurrencies in various pairs, including the United States’ dollar. The head of strategic opportunities at Galaxy Digital, Zane Glauber, said in a statement:

“Blockchains don’t come preloaded with external data, so we’re providing reference prices for spot digital assets that will be able to power a variety of complicated financial structures that only have traditionally been the domain of our existing financial system.”

Glauber further added that combining Galaxy’s extensive market data and Chainlink’s blockchain-agnostic architecture will have a positive effect on the entire blockchain ecosystem. He also noted that by embedding this price data into smart contracts, developers will be able to create better decentralized applications (dApps) — that can be used for lending, borrowing, options, futures, and more — which will in turn stimulate the development of the entire ecosystem.

Back in August, Mike Novogratz’s crypto investment company terminated its $1.2 billion acquisition deal with digital asset custodian BitGo, citing a breach in the deal. Earlier this month, BitGo filed a lawsuit against Galaxy Digital seeking more than $100 million in damages, noting it had honored its obligations and that the investment firm had intentionally breached the contract.