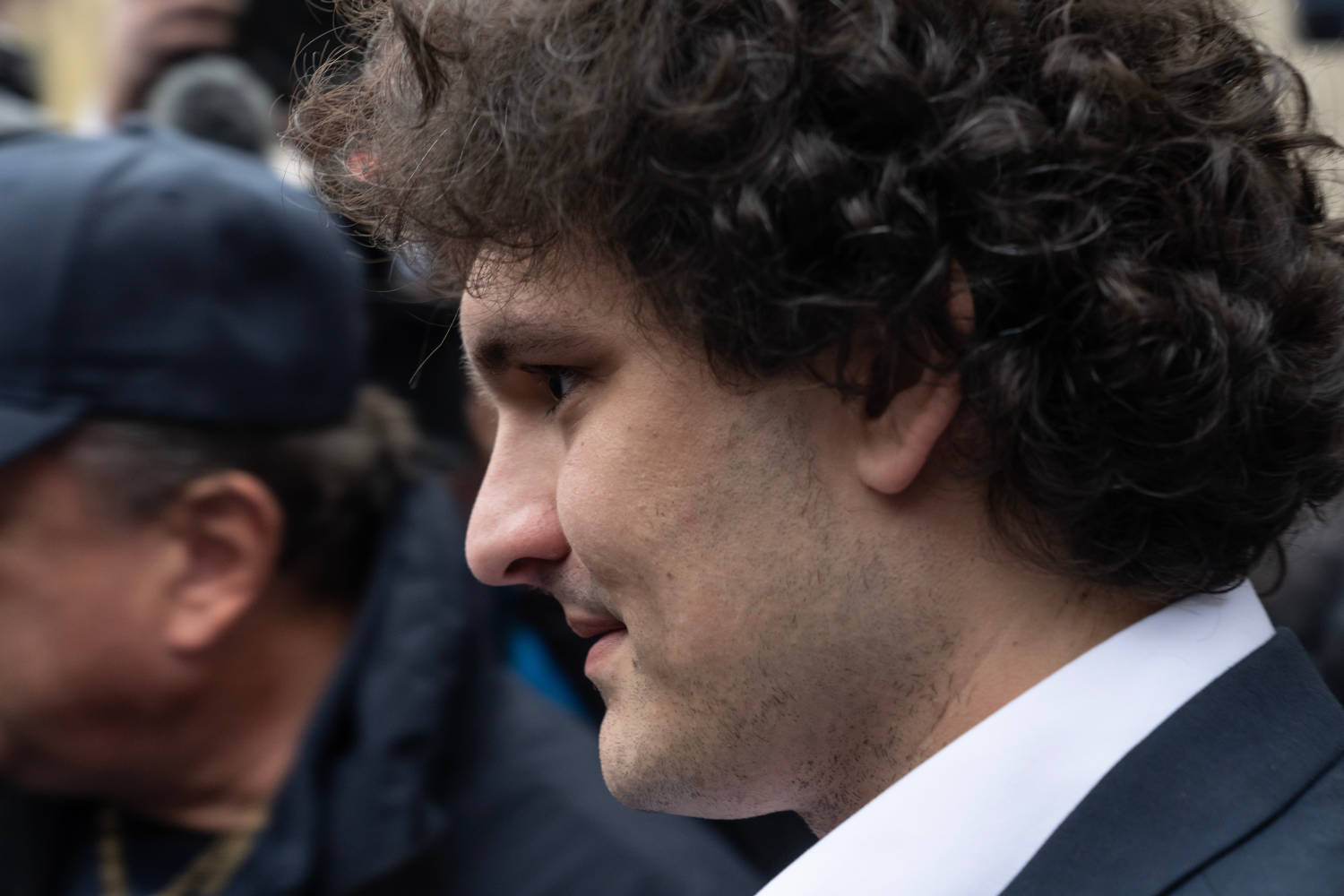 Troubled cryptocurrency exchange FTX has identified around $5.5 billion in liquid assets, but this number includes $413 million worth of crypto stolen from the exchange, the company said in a press release on 17 January.

According to the announcement, the debtors behind the crypto exchange met with the committee of unsecured creditors of FTX on Tuesday to share a presentation on their asset recovery process. So far, they were able to identify $5.5 billion in liquid assets following FTX’s Chapter 11 bankruptcy filing in November, $1.7 billion of which in cash, $3.5 billion in digital assets, and $300 million in securities. Chief Restructuring Officer and CEO of FTX, John Ray, said in a statement:

“We are making important progress in our efforts to maximize recoveries, and it has taken a Herculean investigative effort from our team to uncover this preliminary information. We ask our stakeholders to understand that this information is still preliminary and subject to change. We will provide additional information as soon as we are able to do so.”

The press release also noted that the identified assets connected to both FTX.com and FTX.US at this time were “substantially less” than the aggregate third-party customer balances suggested by FTX’s electronic ledger.

The debtors have found $1.6 billion of digital assets connected to FTX.com, though only $742 million were under their control. The Securities Commission of the Bahamas held $426 million of FTX.com’s assets in cold storage, $323 million was “subject to unauthorized third-party transfers”, and $121 million was pending transfer to cold storage under the control of the FTX debtors.

When it comes to FTX.US, $181 million of digital assets has been identified so far, $88 million of which was in cold storage under the control of the debtors, $90 million was “subject to unauthorized third-party transfers”, and $3 million pending transfer to cold storage. The debtors noted that these assets were substantially less than the amount shown in FTX.US’ ledger, suggesting that Sam Bankman-Fried’s claim of the exchange being “fully solvent” prior to its Chapter 11 filing was false.