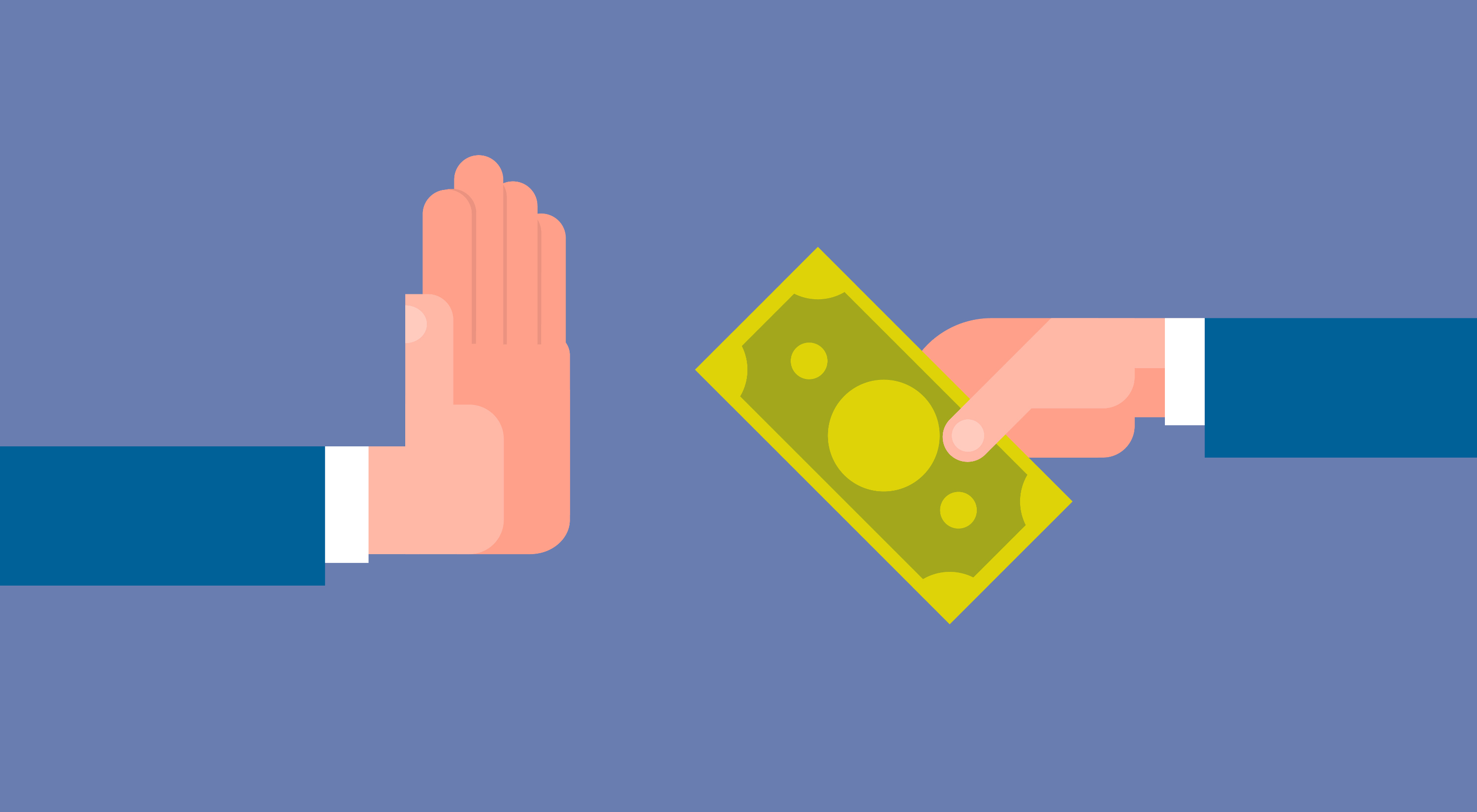 2019 was the worst year in history for crypto investors. By all accounts, more than $4 billion had been stolen over the course of the year – more than double that of 2018’s $1.7 billion.

And while a few fraudulent instances account for most of the stolen funds, small-scale operations also do their part, deferring people from entering and returning to a highly-volatile scam-prone digital assets market.

Many think that it is regulation that has been holding the crypto market back, but essentially, all governments are trying to do with proposed regulations and bans is to prevent the fraud that has become, sadly, a fundamental part of the market.

Rarely was there are month in 2019 when we didn’t hear about a major crypto exchange breach, often involving millions of dollars worth of crypto assets stolen.

In May, Binance lost around $40 million worth of Bitcoin. Singapore-based Bitrue lost over $4 million in June. In July, Japanese exchange BITpoint lost $28 million.

And while good exchanges cover the losses of customer funds with their own assets, the economic vacuum created by fraudulent activity remains there. Money that would have otherwise been used to help progress the blockchain ecosystem is used, essentially, as insurance.

But it’s not only crypto exchanges that are on the receiving end of malicious activity. Countless instances of phishing operations, mining malware, pump-and-dump schemes, and exit scams were also part of the fraudulent crypto equation of 2019.

In fact, Forbes called 2019 the year of the “exit scam”. With PlusToken’s $2.9 billion Ponzi scheme and countless other vapourware projects, it is no wonder that the 2019 crypto market moved mostly sideways, with rare occurrences of strong bullish and bearish trends.

Much like lottery winners and airdrop participants, malicious actors usually look to dump stolen funds regardless of price, seeing as they essentially made money out of thin air.

But the economic damage caused by fraudulent activity is not the worst of its “side effects”. The worst must be the negative image it adds to cryptocurrency.

Essentially, it’s just bad marketing. With such bad reputation stamped onto its existence, the digital asset market has little-to-no appeal to people unfamiliar with it. Stories of people losing all their savings in Ponzi schemes and other investment fraud are way too common.

Even worse, governments and institutional investors find it difficult to take seriously a fraud-fueled market – as we saw already with the numerous SEC rejections of proposed Bitcoin ETFs, mostly due to concerns over fraudulent activity.

Fraud was also high in 2017, but no one cared back then since the party was going strong. And just like the years leading up to the 2008 financial crisis, fraudulent rates were on the rise, clearly signifying what was to come.

Will it ever end?

This negative image that now comes hand-in-hand with Bitcoin and other cryptocurrencies is ironic. A great idea, trying to create a trustless financial system, became complex enough to provide an opportunity for malicious actors to exploit the obvious lack of knowledge of people joining the crypto rush.

Will it ever end? in the short term probably not. Maybe in the long term. Education must play a key role in eradicating fraud in the industry. We have already seen universities start adding crypto courses to their curricula, trying to prepare the new generation for a blockchain-enabled world.

However, most important of all, individuals need to start making smarter decisions. We can’t keep on having white paper-based projects raise millions of dollars and then wonder why they close operations 2 months later – without any product or service whatsoever.

Individual investors need to become more responsible with their investments, approaching every prospect with a critical outlook. We need to drop the “blockchain-based” from blockchain-based startups and realize that they are just startups, no different that normal tech startups.

And as venture capitalists filter bad projects through a process of sound evaluation, crypto investors should also begin filtering projects more aggressively. You are the gatekeepers. Start investing in what people do, not what they say. It will make a big difference.