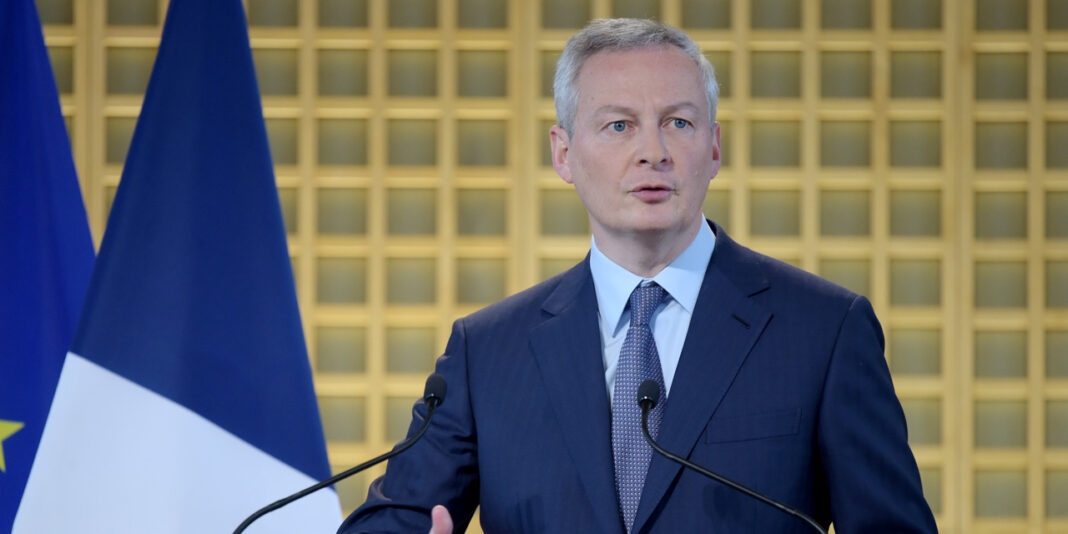 France is planning to block Facebook’s stablecoin Libra in the E.U. as it could pose threat to the sovereignty of national currencies, CNBC reported on 12 September.

The report cites the French Economy and Finance Minister Bruno Le Maire, who was speaking at the opening of the OECD Global Blockchain Policy Forum in Paris. Le Maire reportedly said that Facebook’s Libra may eventually “substitute itself as a national currency”, which could lead to financial disruption. He also said:

“All these concerns around Libra are serious. So I want to say this with a lot of clarity: I want to be absolutely clear: in these conditions, we cannot authorize the development of Libra on European soil.”

Earlier this year, Le Maire also argued that Libra was an “attribute of the sovereignty of the States” and that it should “remain in the hands of the States and not of the private companies which answer to private interests”. He also stated his intent to ask Facebook for “guarantees” that its stablecoin can not be used to “finance terrorism or any other illegal activity”.

The French are not the only ones with concerns over the proposed Libra stablecoin. Last week, the European Central Bank (ECB) warned that Facebook’s Libra is “beguiling but treacherous”, and that it could pose a threat to its ability to set monetary policy.

Even though last month U.S. lawmakers met with multiple regulatory agencies and lawmakers in Switzerland to discuss the Libra project, they continue to remain concerned with “allowing a large tech company to create a privately controlled, alternative global currency”.