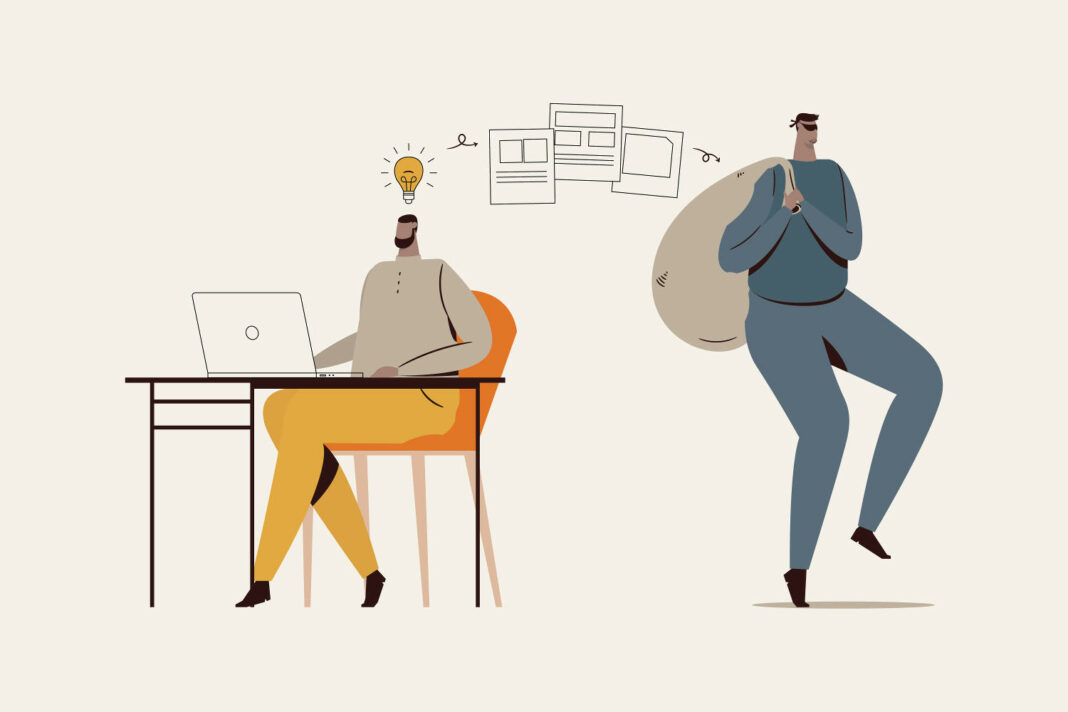 More than $4.5 billion in cryptocurrency have been stolen from investors in 2019 through various types of fraud. As much as this is in terms of value lost, it is even worse when you realize that the number is growing. In 2018, around $1.7 billion was stolen, while in 2017, the number was “just” about $400 million. Projections for 2020 predicted further increase, but due to the coronavirus pandemic, scammers’ revenue seems to have gone down.

Nevertheless, the crypto sphere is well known for its fraudulent activities. Combining the notorious fear of missing out with lack of knowledge, scammers are able to fool people into joining different types of schemes, most popular of all being the Ponzi scheme.

While there’s many reasons why a person might be fooled by these weasels, including desperation, there is one rule, I would argue, that can act as an invisible watchful protector, saving people from all the headache that comes with being scammed:

If something seems too good to be true, it probably is.

The phrase itself is self-explanatory, but is even better explained by John Ruskin in his famous quote: “There is no such thing as a free lunch”. Ruskin was an English 19th century philanthropist who was outspokenly critical of the Victorian era.

Although following this rule might seem unambiguous, when in a heightened state of mind, a person can forget all about it and act impulsively, blinded by powerful emotions. Schemes that invoke fear of missing out or get rich quick-type mentality are notorious for their efficacy.

Even prominent figures such as Steve Wozniak, who was scammed out of some $70,000 in BTC, can fall prey to such schemes. The cryptocurrency scene is almost a utopia for scammers due to its anonymous nature, though as the years go by, this anonymity is being pushed out of existence in favor of mainstream finance adoption.

To get back to the topic at hand, let’s look at three examples where employing the “too good to be true” rule can help you identify scammers from a mile away.

First off, we have the classic “send 1 BTC to this address and you will receive 2 BTC in return”. As ridiculous as this might seem, there are people who are still falling for this. Obviously, the offer seems too good to be true, but, for whatever reason, be it desperate need for money, get rich quick mentality, or fear of missing out, people are still fooled and fall prey to this type of scheme.

Then there’s the Ponzi scheme. These projects usually contain many of the same words and phrases that promise an overly-optimistic future. Their websites have horrific design, misspellings everywhere, plagiarized content, and no product or service at all. But despite all the signs, many people still fall prey to Ponzi schemes. Again, just like with the scheme above, it just seems too good to be true – and so it is.

Lastly, there’s the ICO bonus scammers. This type of scheme typically involves a team of people who impersonate a project’s team members to fool potential investors into purchasing tokens from them instead of from the initial coin offering. They get them fooled by proposing lucrative offers, such as 100% bonus on purchases and no KYC required. They paint these fake offers as exclusive only to the person they are talking to, making it seem as if they just won the lottery. Obvious scam. And yet, even in some cases when the bonus is as low as 20% to make it more believable, people still fall for it. And this usually happens despite countless warnings from official team members. This bonus and exclusivity angle plays right into our love for getting the best possible deal, which can be a good thing, but also not so good.

Though there’s many types of scams out there in the crypto wilderness, following the “too good to be true” rule will save you from falling prey to most of them. Don’t be fooled into thinking you need to act right in the moment. Taking 20 – 30 minutes to assess the situation will not make you miss out on the opportunity, if there actually is one. Realistic opportunities don’t just flash out of existence in a matter of seconds.