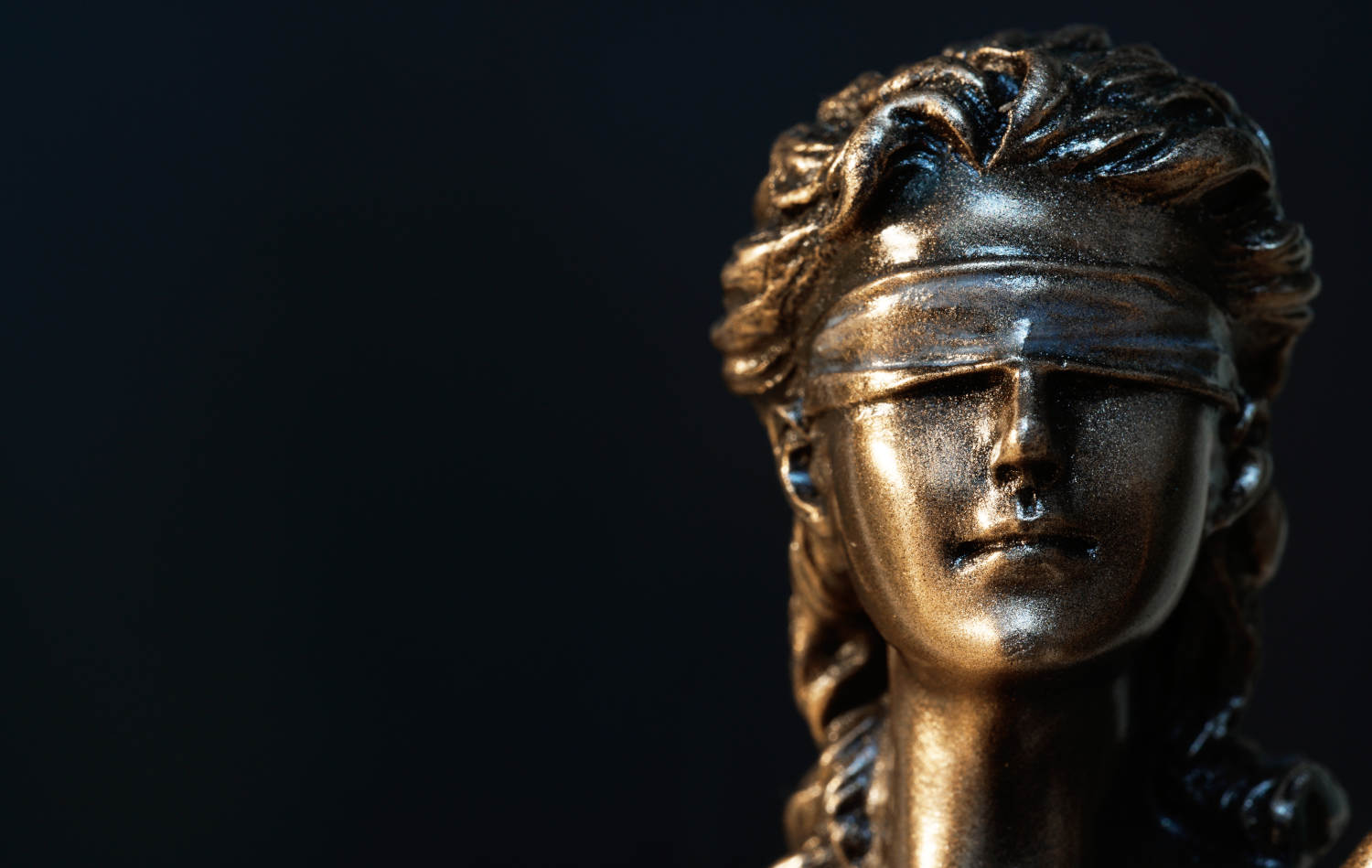 According to a report from Reuters, Graham Ivan Clark, 18, posted fraudulent tweets soliciting Bitcoin investments to over 40 verified Twitter accounts in July 2020. The hacked accounts include those of U.S. President Joe Biden, then a presidential candidate, former U.S. president Barack Obama, Jeff Bezos, Bill Gates, and Elon Musk, as well as a number of other celebrities from the entertainment world.

Clark allegedly used social engineering to convince a Twitter employee that he was a co-worker in the IT department and had the employee provide credentials to access the customer service portal.

He pleaded guilty in the 13th Judicial Circuit Court in Tampa, Florida, and agreed to serve three years in juvenile prison. In addition, Mason Sheppard, a 19-year-old from Bognor Regis, Britain, was also charged with wire fraud and money laundering, while Orlando-based Nima Fazeli, 22, was charged with aiding and abetting the crimes committed by Clark.

No further information about the stolen Bitcoin was released by the court.