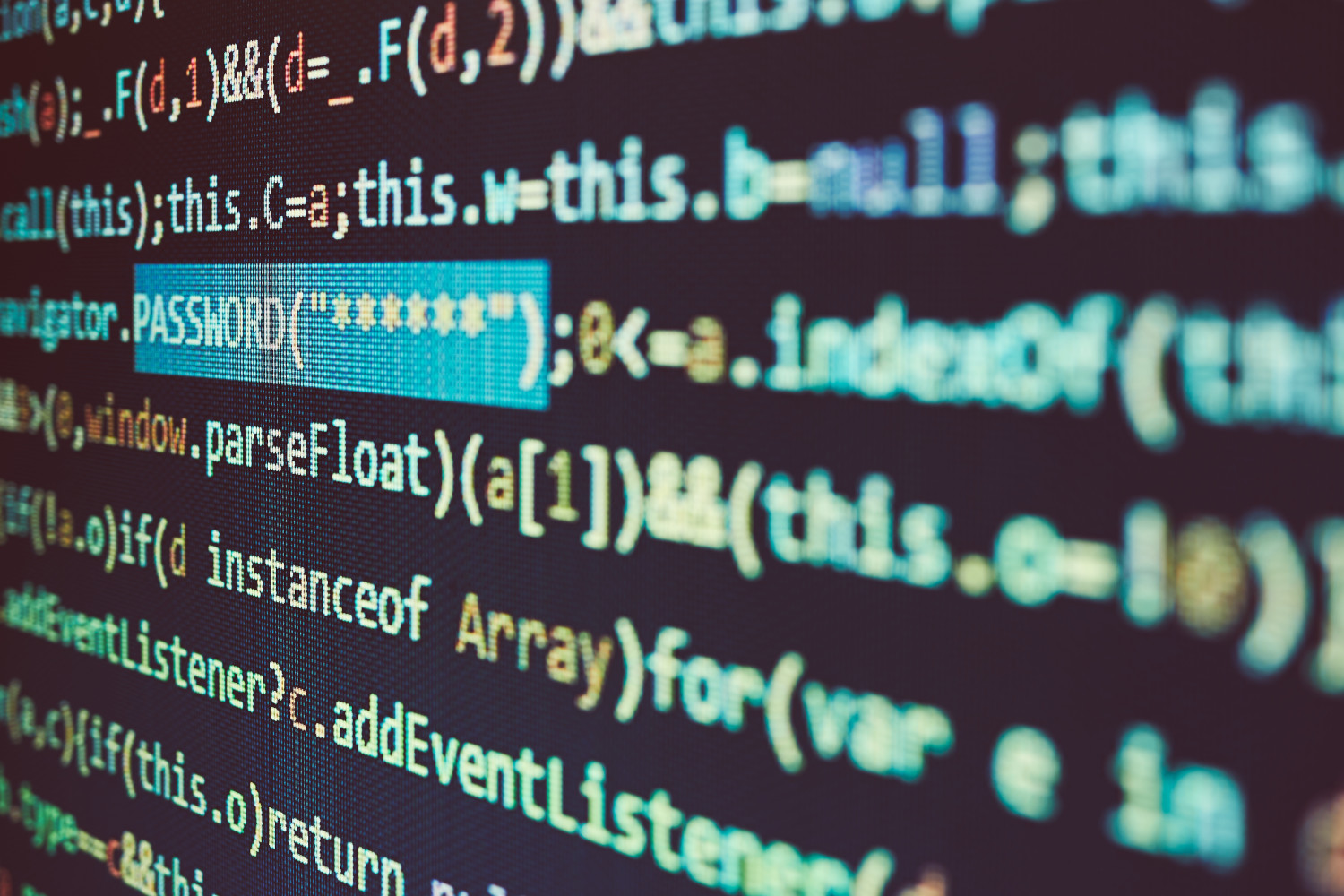 Solana-based decentralized finance (DeFi) yield protocol Nirvana Finance has fallen victim to an exploit, which saw the project lose $3.5 million from its treasury, the team behind the protocol said via Twitter on 28 July.

According to the announcement, a hacker used a flash loan — a way to borrow large amount of funds at low cost, given that the loan is repaid in the same network block — from Solend to manipulate and drain Nirvana’s liquidity pools. Through this exploit, the attacker was able to steal $3.49 million worth of digital assets from the project’s treasury, which were then bridged to Ethereum through Wormhole and converted into DAI tokens. DeFi lending app Solend said it was aware of the exploit:

Blockchain data shows that the attacker minted $10 million worth of ANA tokens, which he then used to inflate the price of the token by manipulating Nirvana’s oracle feed. The tokens were then swapped for $13.49 million USDT, with $10 million being used to repay the initial loan, and $3.49 million going to this address.

Since the incident, the protocol’s native ANA token fell by over 85% in price, while the project’s NIRV stablecoin lost 90% of its U.S. dollar peg. Nirvana’s team is still investigating the attack, and has warned users to be “very careful with trading NIRV & ANA, as they currently have no guaranteed value”.

Flash loan attacks have become a popular way for hackers to exploit DeFi platforms and systems. Back in April, an attacker used flash loan to pass two governance proposals on Beanstalk which lost the protocol $182 million of total value locked. The same month, another attacker used a similar exploit to Nirvana’s to steal $13.4 million from Deus Finance.