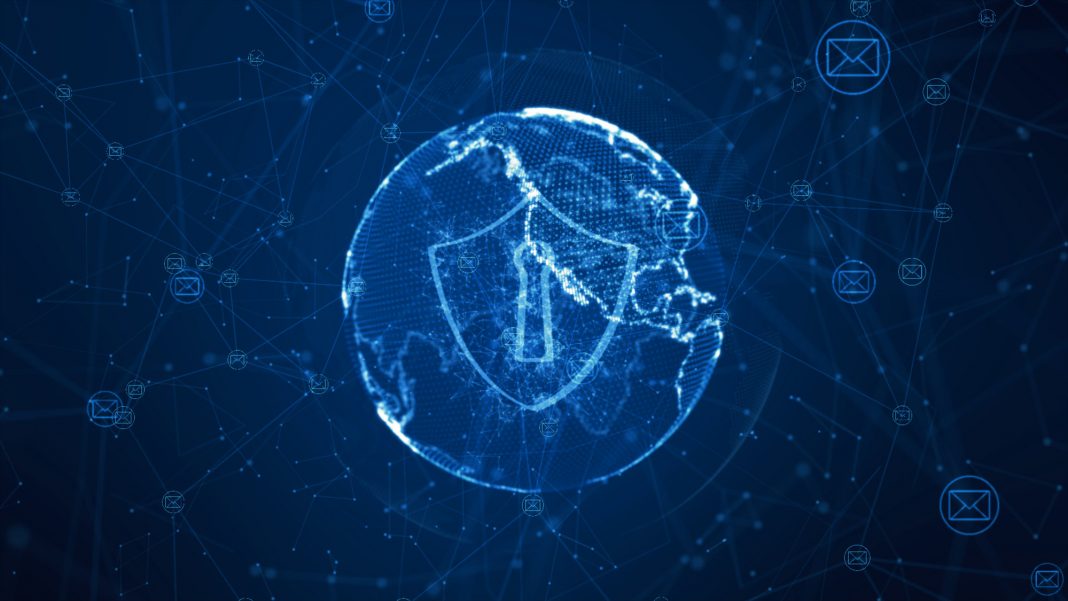 South Korean cryptocurrency exchanges have started to increase their liability for potential hacks and service issues in line with regulators’ demands, according to a report from the Yonhap News Agency.

The report, released on June 17, states that 5 South Korean cryptocurrency exchanges have updated their Terms and Conditions, making them liable for problems caused by cyber attacks or system malfunctions. The change happened a year after the Fair Trade Commission, South Korea’s antitrust watchdog, requested of Bithumb and four other exchanges to adapt their policy.

Before the change, exchanges would reimburse their users if it was proven that their own system was at fault, but as the report states, these exchanges now have to pay out the losses “even if no willful or gross negligence occurred on their part”. The changes are applicable to the domestic exchange sector.

Bithumb is notorious for having suffered from hacks twice within 12 months. In June 2018 the exchange lost around $31 million in cryptocurrencies, and May 2019 saw $20 million of the company’s XRP and EOS vanish. Even though Bithumb’s Terms and Conditions stated at the time that they would not compensate users if not found to be “wilfully or grossly negligent”, the exchange still pledged to refund its users’ lost cryptocurrencies after the 2018 hack.

From September to December 2018 the Ministry of Science and Technology and the Korea Internet Development Agency inspected a total of 21 crypto exchanges, examining 85 different security aspects. After the examination process was finished, only one third of all exchanges passed all the test, with the 7 exchanges being: Upbit, Bithumb, Gopax, Korbit, Coinone, Hanbitco, and Huobi Korea.